For fans of TellTale games, there’s a new offering that’s now available on Android. Dubbed as Mr. Robot:1.51exfiltratiOn, this game is based on the eponymous TV series. The format and layout of this game is based on a messaging client. The premise of the game is that players have apparently found a lost smartphone that was located at Coney Island that was belonging to Darlene, and she’s looking to retrieve her phone from you.

From there, players will be drawn into the cause of ‘fsociety’, and will be communicating with characters from E-Corp as if they were doing the same thing with real people in real life. Effectively, players will be sending their messages from within the E Corp Messaging App, to various employees of the E Corporation. 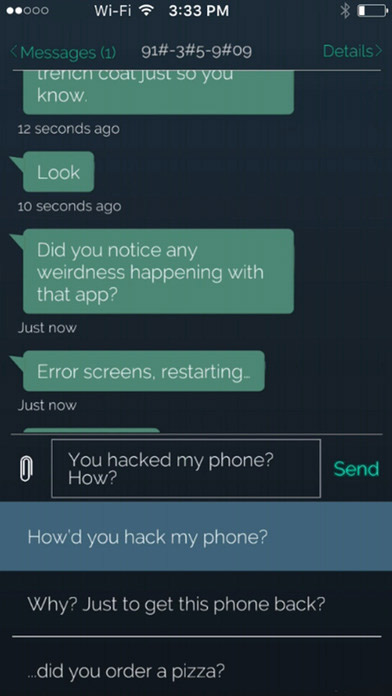 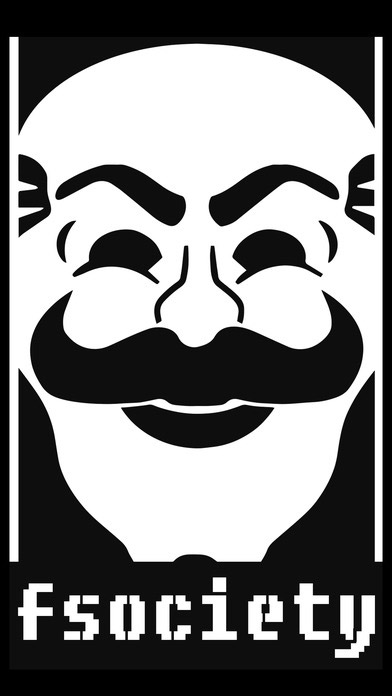 This venture is played out in real time, and takes place over the course of approximately a week. Players will have the opportunity to shape the outcome of the game, depending on the choices made in their dialogue. This means that you will have to deal with the consequences of your choices, whether they be good or bad. This isn’t necessarily bad because you will need to lie, cheat, and more to get through everything, all while safe-guarding your own information.

Mr. Robot:1.51exfiltratiOn is currently available on Google Play for a flat cost of $2.99, and lacks both ads and IAPs. Would-be hackers can check out the game’s trailer below.