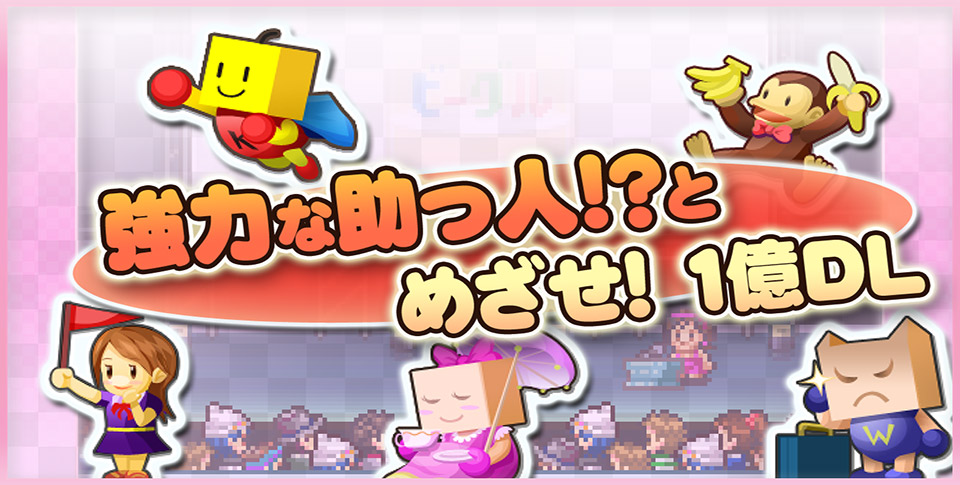 Kairosoft are pretty much the kings of sim-style games on mobile platforms. One of the games that made them as popular as they current are also happens to be one of the original titles they released onto Android called Game Dev Story. Well it appears that a possible sequel, or a similar themed game (more than likely), will be heading our way shortly with the Japanese version already having been released recently.

For those of you not familiar with the original Game Dev Story, this game is basically what the name suggests. You’ll be taking on the role of someone controlling a start-up game development studio, starting with a single employee and trying to build a game that could possibly make you a little money, enough to maybe hire a second employee. You will continue to make games, hopefully turning a profit in the process, so you can expand your business to the point where you become a big game studio with a number of very successful games. 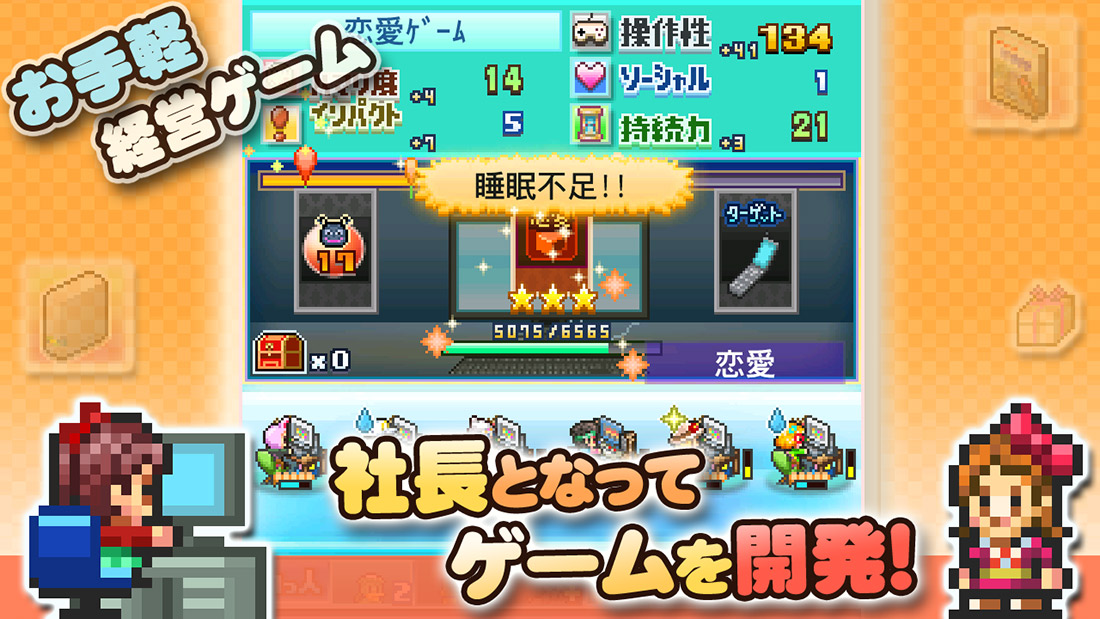 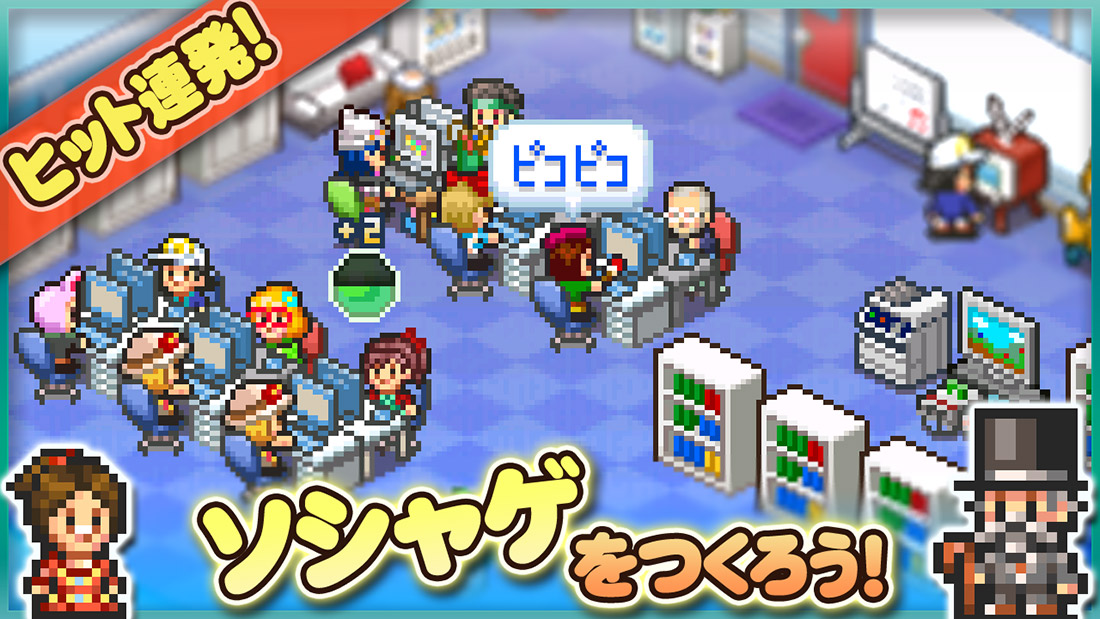 This new game from Kairosoft looks very similar to the original Game Dev Story. This doesn’t mean it is the sequel, even though it does look like it. This game could be something similar, like a game about a social game development studio. Judging from the translated description for this game on Google Play, it does sound like it is a sequel to Game Dev Studio:

Let’s take it grab the No.1 industry by developing innovative game!

And run a game company, Let’s make a game of classic only you. Given the planning and raising staff, while fighting with the deadline at. Let’s up the stairs to the major game manufacturers. Good thing may happen is full of and play with your friends … and more!?

The only reason we think this might be just a similar game to Game Dev Story is because of the name, which translates into English as ‘Social Pipe Dream’. However, that name could be completely different when it arrives here in the West.

Usually, when Kairosoft releases a game on the Japanese Google Play store, it makes its way worldwide within a month or so. Since this game was released on July 31st, 2016, we will probably see it land on the West at the end of this month, or sometime in September. Once we find out that information, we will post an update.

Thanks to Alexander B. for the tip!