See how long you can control your descent in The Giant Drop, now available from Google Play 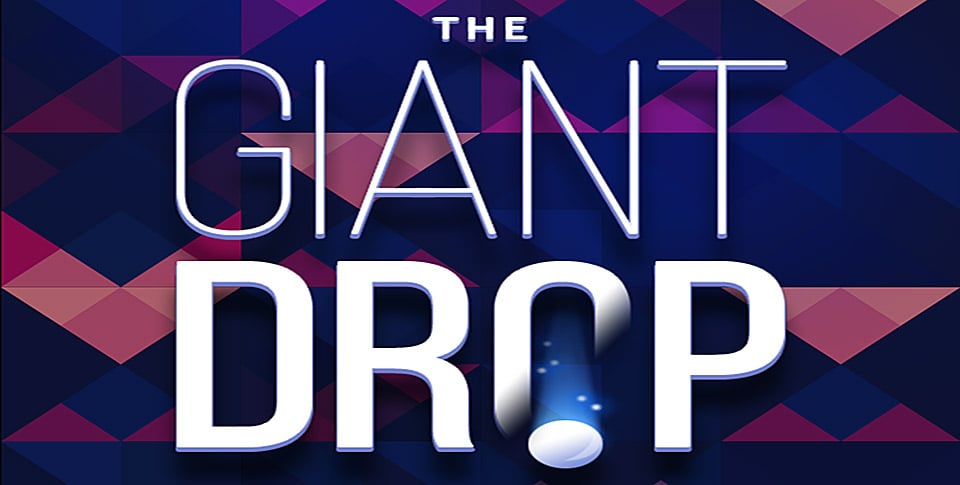 Released by Javira, The Giant Drop is a new endless falling game for Android. As one might expect from such a simple premise, players are looking to control the descent of a small, white ball, as it falls through a variety of moving obstacles. The controls of the game a simple, in that tapping on the screen causes the ball to reverse course and jump into the air, akin to a ping pong ball bouncing.

Falling then resumes, and players will use this tactic as a respite, to allow a path to clear below. The game is full of geometric patterns that each rotate around a central axis, and contain gaps between them. Players will then repeatedly tap until it is safe to pass through some or all of the obstacle. It’s not uncommon for you to need to time your entry into, and out of, the shapes as they rotate. 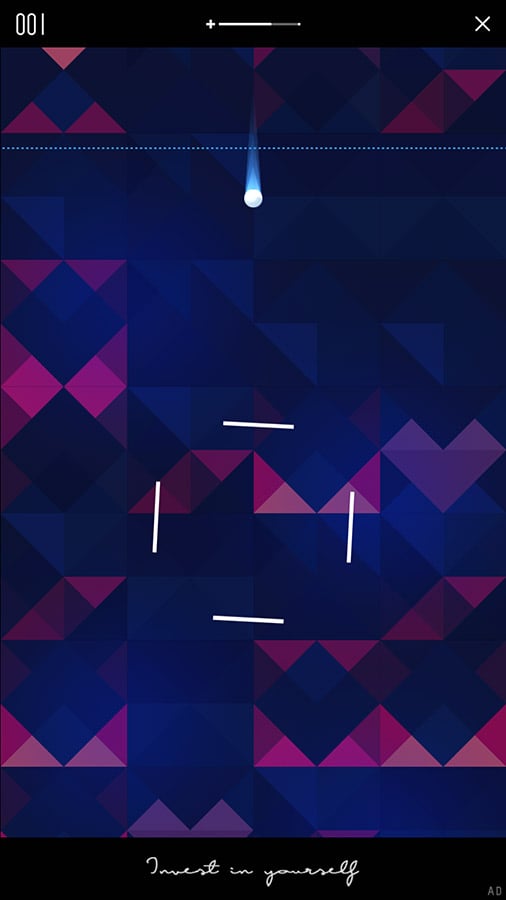 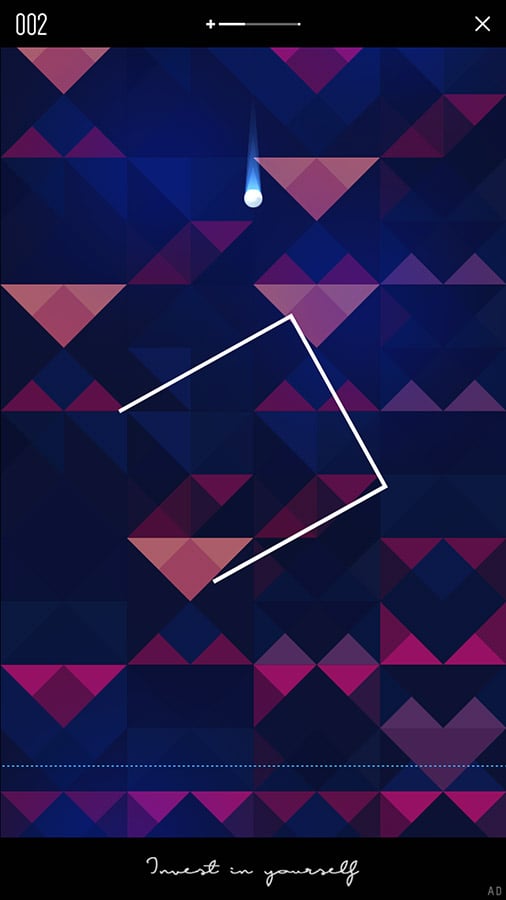 The graphics are simple shades of whites, laid against a geometrically shaped backdrop with purplish colors, and a low key and repetitive soundtrack. The Giant Drop is available for free from Google Play and contains both IAPs as well as ads. Prospective players can check out the game in action, via the trailer below.