Vainglory gets updated to 1.21 and gets a new hero added to the roster 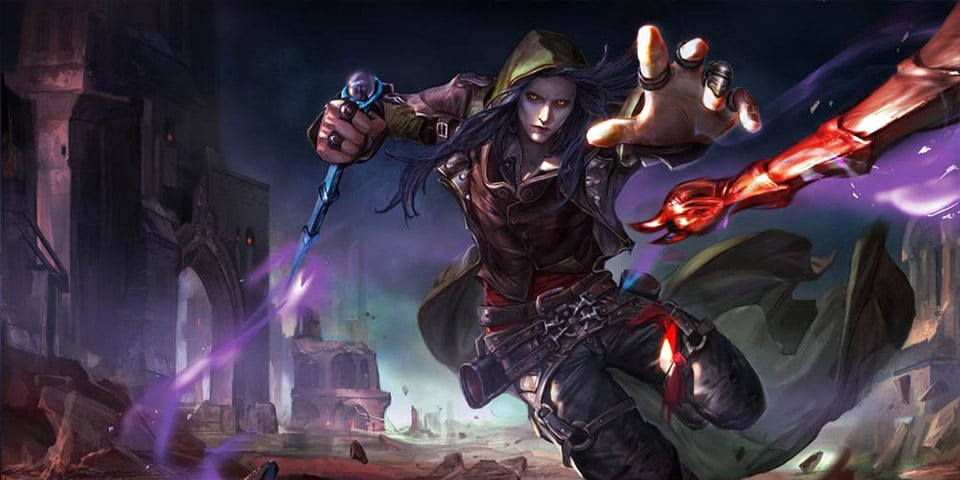 The popular mobile MOBA game Vainglory got updated today to version 1.21 and with this update comes the debut of a new hero for players to use, new skins for a few heroes, as well as an additional set of quests that are divided up into four different types: Daily, Hero, Sequences and Community.

The biggest part of the update is the addition of Samuel (Mage class), which is the new hero that players can select to use. This is a high DPS hero that is good at both controlling zones as well as breaking through and advancing in a zone. He has the ability to create large fields of darkness that both augment his powers and damage foes. 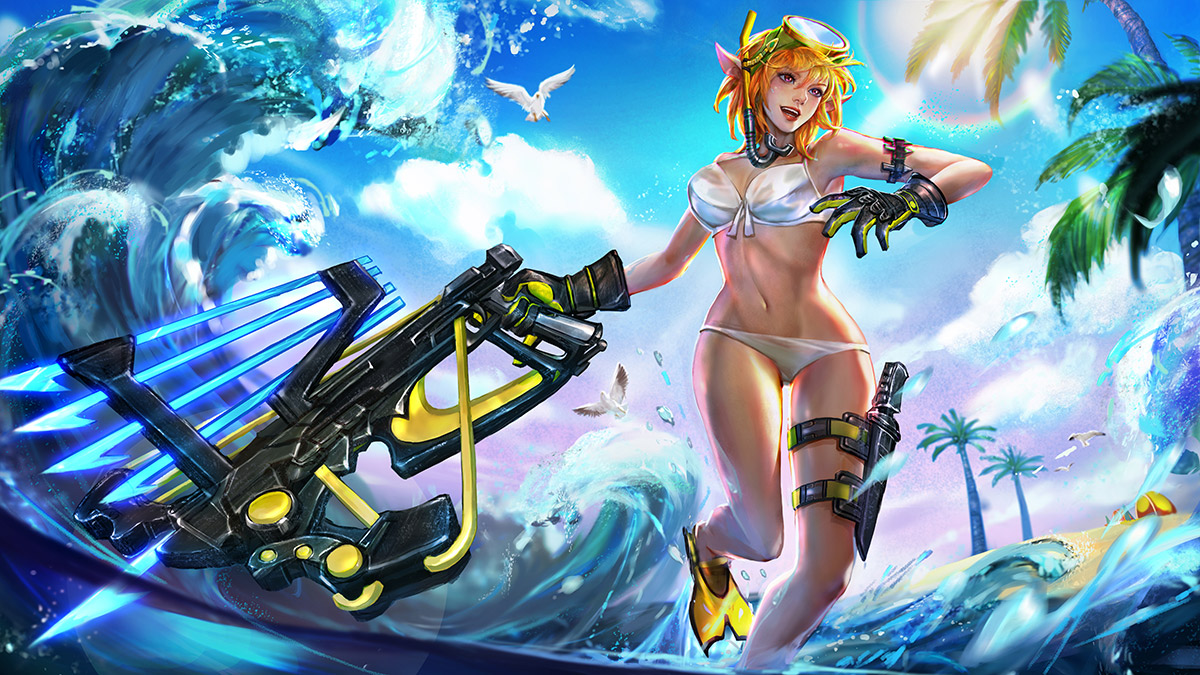 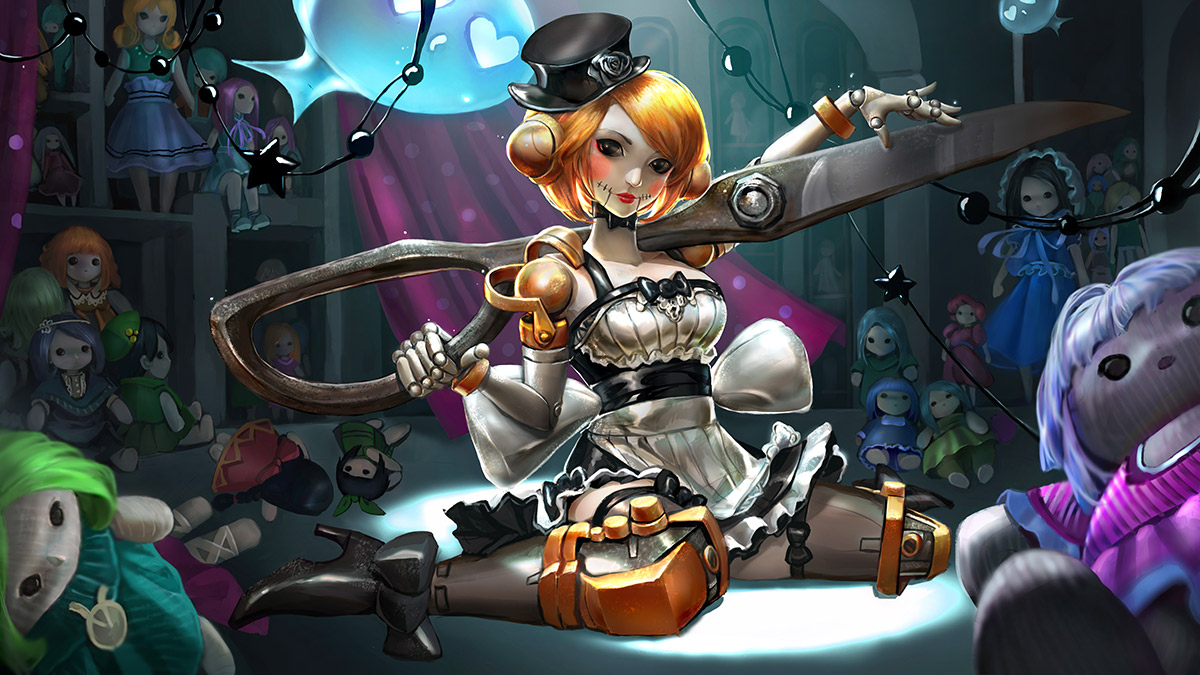 As for the new skins, the Summer Party Kestrel skin arrives with this update, along with the Broken Doll Alpha Tier II and North Wind Reim Tier III skins. All of these new skins can be unlocked through challenges or by getting them through the limited-time skin sale that also begins with the arrival of this update. The new skins can be bought for up to 50% off if you don’t feel like unlocking them. There is also the Summer Party Phinn skin that is now back but can only be received via special giveaways and through events.

The last part of the update, which are the new quests, fall into four categories which we mentioned above. There are new daily quests, new hero quests, sequences and community quests that players can complete to earn new rewards. Most of these require killing a number of AI bots and/or other opponents.