If you’re into multiplayer shooters then you may want to check out a new game that is currently in development called Armajet. Developed by Super Bit Machine, this particular title in the multiplayer shooter genre is actually one of the futuristic ones featuring combat on different planets, advanced weaponized jet suits, and more.

In this game players will team up together, either on the red team or the blue team, before a match starts. Once teams are full, everyone will lands on a planet with its own unique environment and that’s when the fast-paced combat begins. Depending on the type of match you’ve entered into, such as Team Deathmatch or Capture the Flag, the objectives needed to win the match will be different. 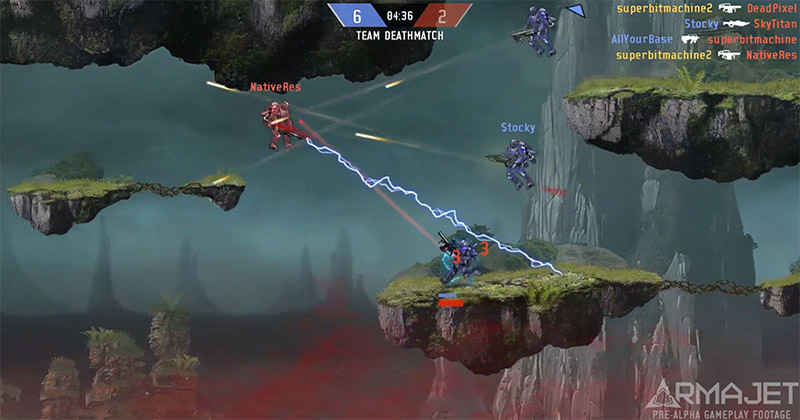 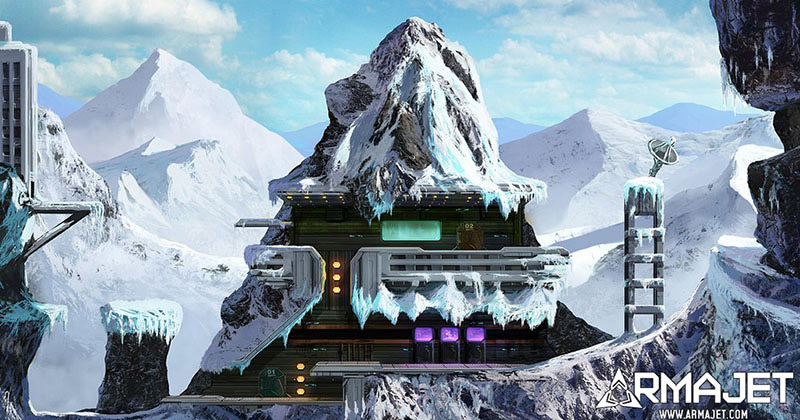 Unfortunately there isn’t a whole lot to go on right now about Armajet, although the visuals look pretty detailed and it does support cross-platform gameplay. So players will consist of both iOS and Android gamers. Sifting through the forums for Armajet, it looks like there will be unique skins available in the game for the flight-suits, which also will have rarity levels for them (rare, epic, legendary and so on). There will also be leaderboards, a ranking system, in-game friend system, chat system and more.

Right now there is no official release date for Armajet, mainly because it is just entering beta testing. It will be free-to-play when it launches though. If you want to sign up to try and get into this round of beta testing, you can do so over on the game’s main website. In the meantime, you can check out the Armajet trailer below.