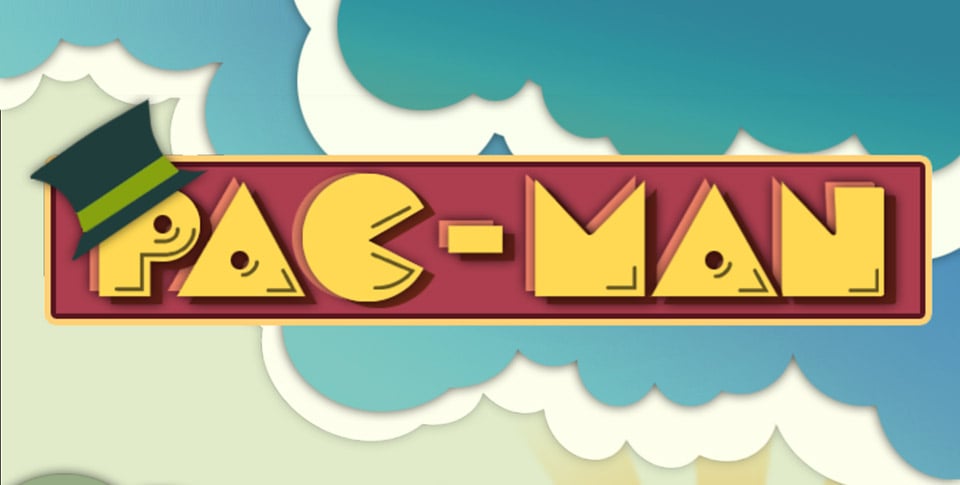 In yet another trip back to Namco’s deepest well, there’s a new Pac-Man game being released on to Android called Pac-Man Hats. In this case, the game features the classic format, but each of the game’s levels feature objectives, with one of three stars being awarded for attaining each of them.

There are gates that divide of the levels into worlds, with a requisite number of stars necessary to pass from one to the next. In addition to the levels and star rating system, what sets the game apart from other riffs on Pac-Man are the eponymous hats. When players adorn Pac-Man with optional head gear, it changes how the game is played. For example, wearing the “Zeus Hat” (a headband comprised of clouds with lightening), it will make ghosts edible, but freeze them in place as well, for a few seconds, every time 25 dots are consumed. 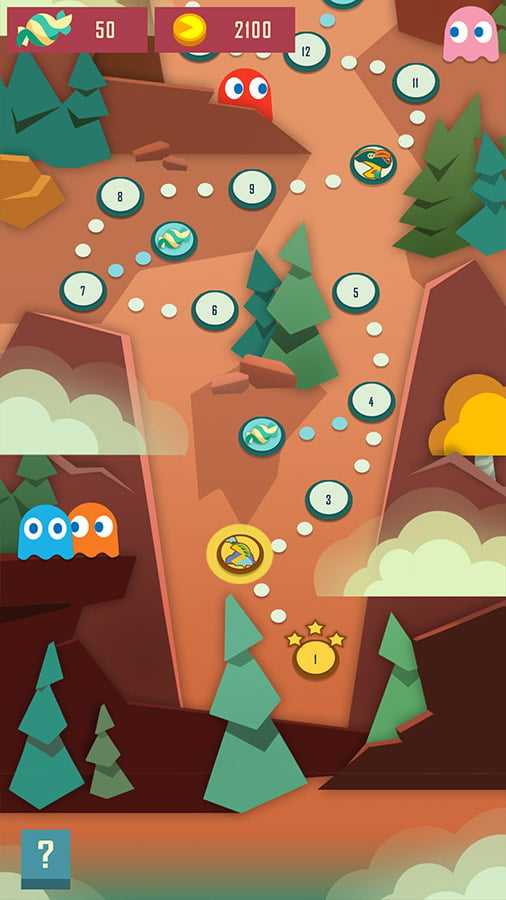 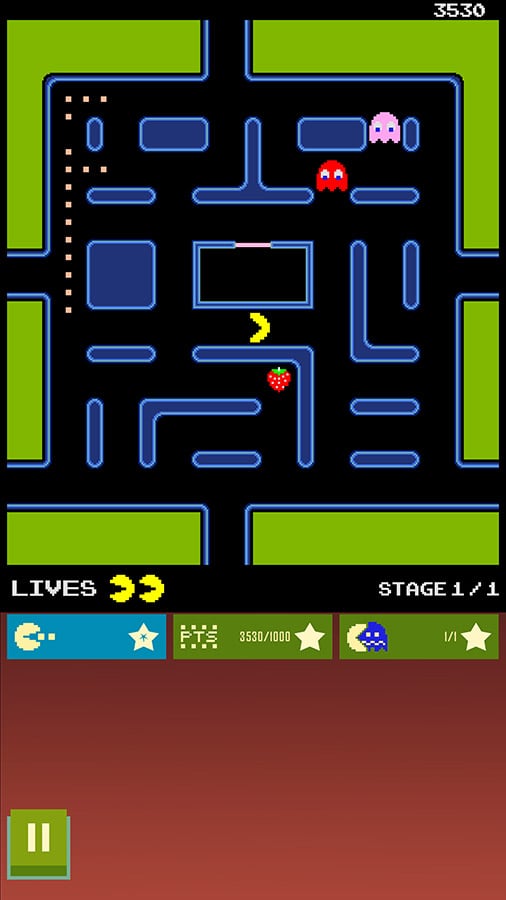 As play continues, other hats are accrued and added into the pool from which players can choose, prior to the round. The hats have “energy”, which is depleted as they are used, and recharged when they aren’t. Using hats often will also level them up, making them more effective: more tokens being the more common level up, followed by additional energy. Other tweaks include things such as the “mega pellet”, which works just like a traditional Power Pellet, only it regenerates several seconds later. Players can also win random prizes at the end of some levels, by tapping on one of the four ghosts to see what they’ve won (such as bonus tokens, used to purchase cheats).

Currently, the game has 80 levels that end in a “coming soon” banner, indicating the promise for more. Pac-Man Hats is currently in beta on Google Play. Players can check out the link below, to download the game and test it out. Additional screenshots are below. 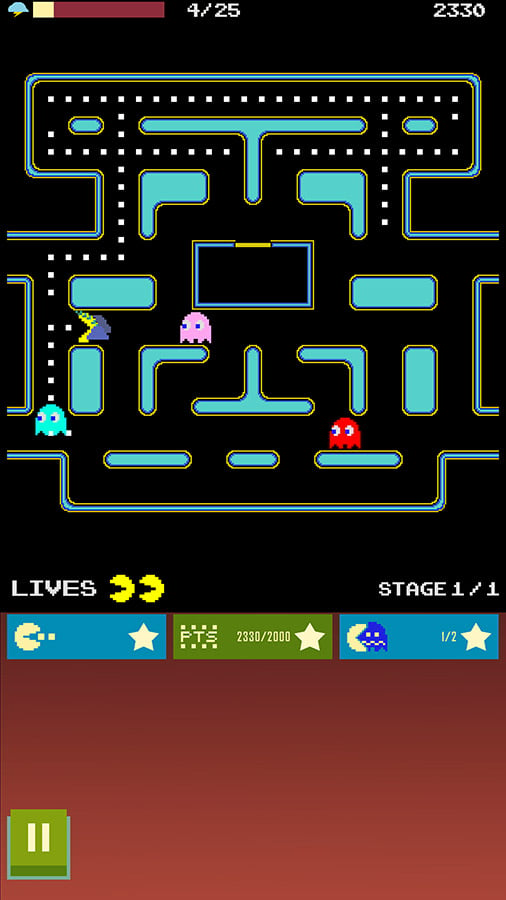 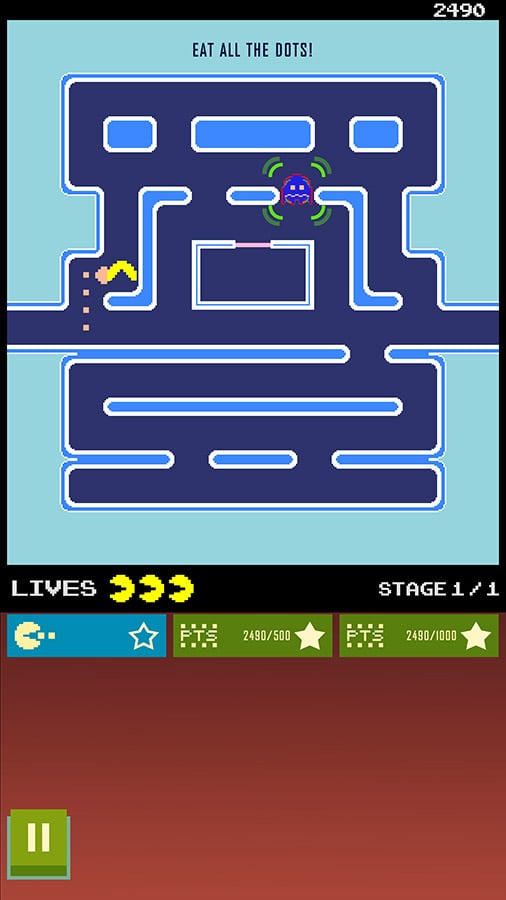