Blast away alien ships in Astro Attack, now out on Google Play

Released by Blocky Pixel, Astro Attack is a twist on the classic arcade shooter Space Invaders. In this game, players assume control of a star fighter, that is firing away at aliens attempting to invade. The player’s ship is located at the bottom of the screen and firing upwards, akin to the aforementioned classic.

There are features that set Astro Attack apart though, such as the faster pace, smoother graphics, and variety of skins that players can use in order to change up how their ship looks. Models range from a Pac-Man look alike, the Sol Raider 2600 (akin to the Star Raiders ship from the Atari 2600), or a starship named the “Sheppard” looking like a highly pixelated version of the ship found in Mass Effect). There are a plethora of weapons available to players, that include rapid fire, spread shot, and a heavy shot that penetrates through multiple enemies. These can be stacked/chained together as well. 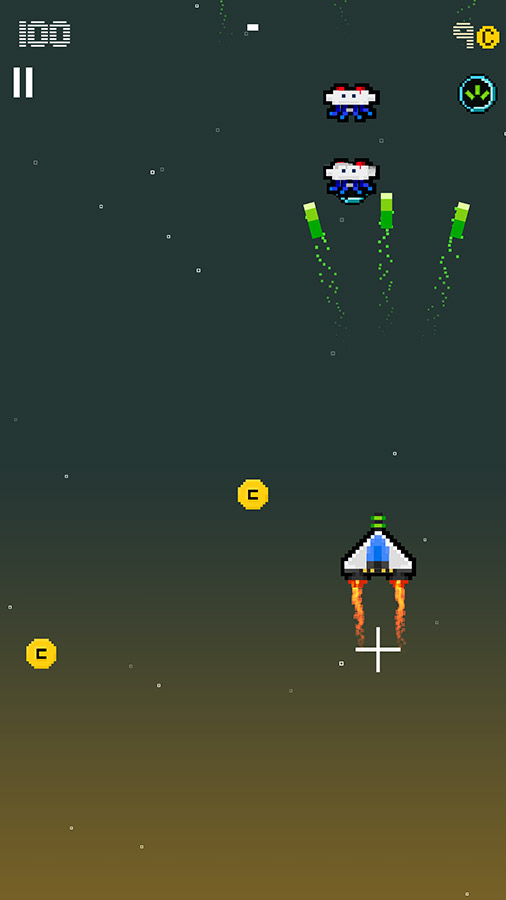 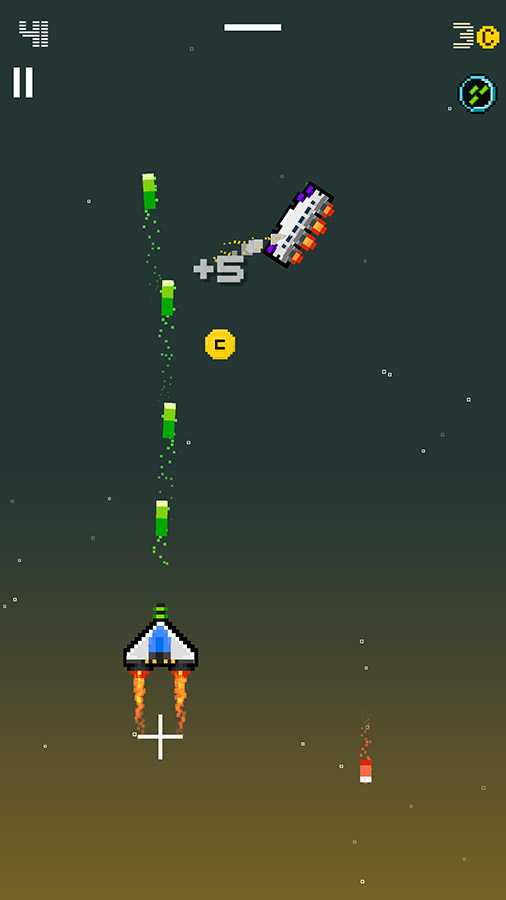 Game controls are simple, in that the ship auto fires and players simply control where the ship is moving to, at any given time. Coins are earned via completing missions,  and are used for things like unlocking the skins. There’s a leaderboard available for those who like to compete.

Astro Attack is available for free from Google Play. The game contains both ads, as well as optional In App Purchases (for things like purchasing skins outright).