Meet Satellina Zero, the sequel to the popular puzzle game by Moon Kid 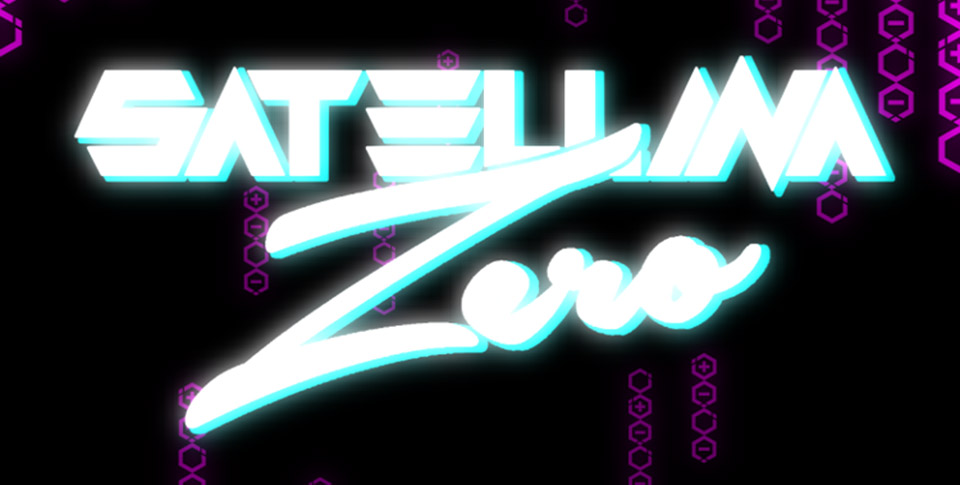 Back in the beginning of last year Moon Kid released their unique puzzle game called Satellina onto Android. A year and a half later Moon Kid has finally finished the sequel to that game, which is officially called Satellina Zero, and it takes all of the best part of the original and expands on all of it.

Satellina Zero follows in the footsteps of the original game in regards to the visuals and the simplicity of the game itself. However, just like its older brethren, Satellina Zero also gets quite challenging. Players will need to tap and swipe on the screen in an attempt to collect descending streams particles. As you do this, you’ll be generating original soundscapes along the way. Since everything is procedurally generated, it’ll be different each time you play. 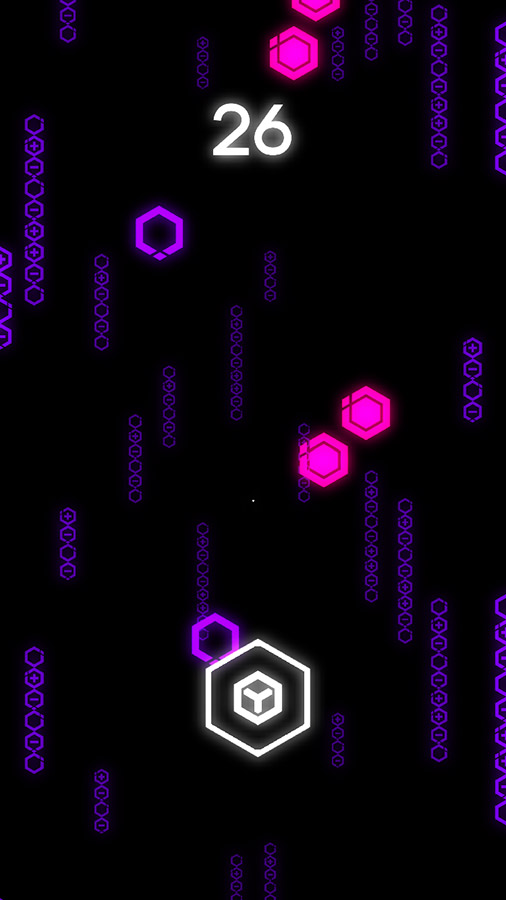 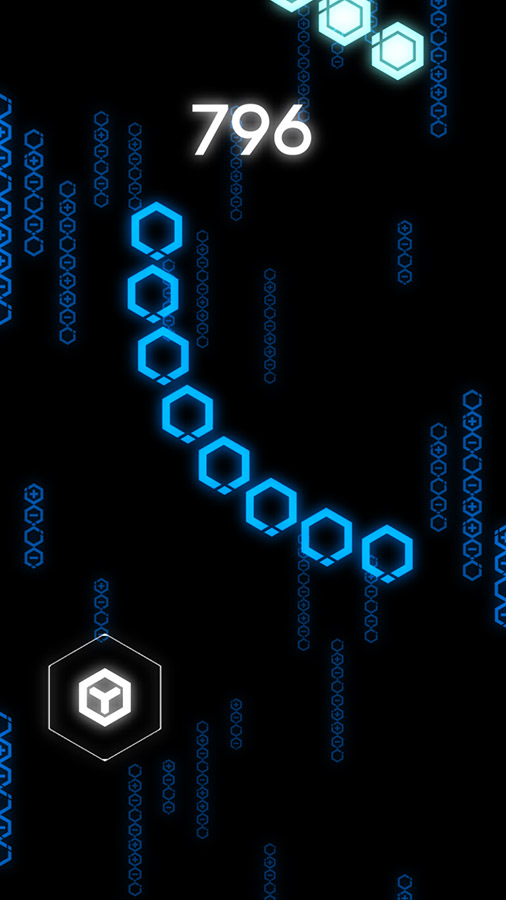 As you progress through the game, you will be able to unlock new colors and music, expanding on the gameplay even more. The further you get in each round, the faster the game gets as well. If you want an extra challenge though, there is an Endless mode for each level (9 levels in total) in Satellina Zero for you to try. Lastly, there’s also a super hard secret mode you can find and unlock.

If you are a fan of the original Satellina game, then you’ll probably want to check this new sequel out. Satellina Zero is available off of Google Play for free and comes with optional IAPs as well. You can also check out the game in action with the trailer below.