Ronan Casey has released Not Golf onto Android, so you’re not really playing Golf

Indie developer Ronan Casey has released their first game onto Android called Not Golf. As you may be guessing from the title, this isn’t a Golf game, although it is pretty similar to one. In this game players will be making their way through the course of their choice, but instead of trying to get a ball into a hole in the ground, you’re trying to hit a target in one shot while the ball is airborne.

In other words it is similar to something like Frisbee Golf, but without having multiple shots to get to the target. If you miss your first shot, then you’ll take a second one, and that’s how the scores are done. So a par 2 target means you should hit the target after no more than 2 attempts at it. In this regard, every course and ‘hole’ has their own par that you want to try and stay under. 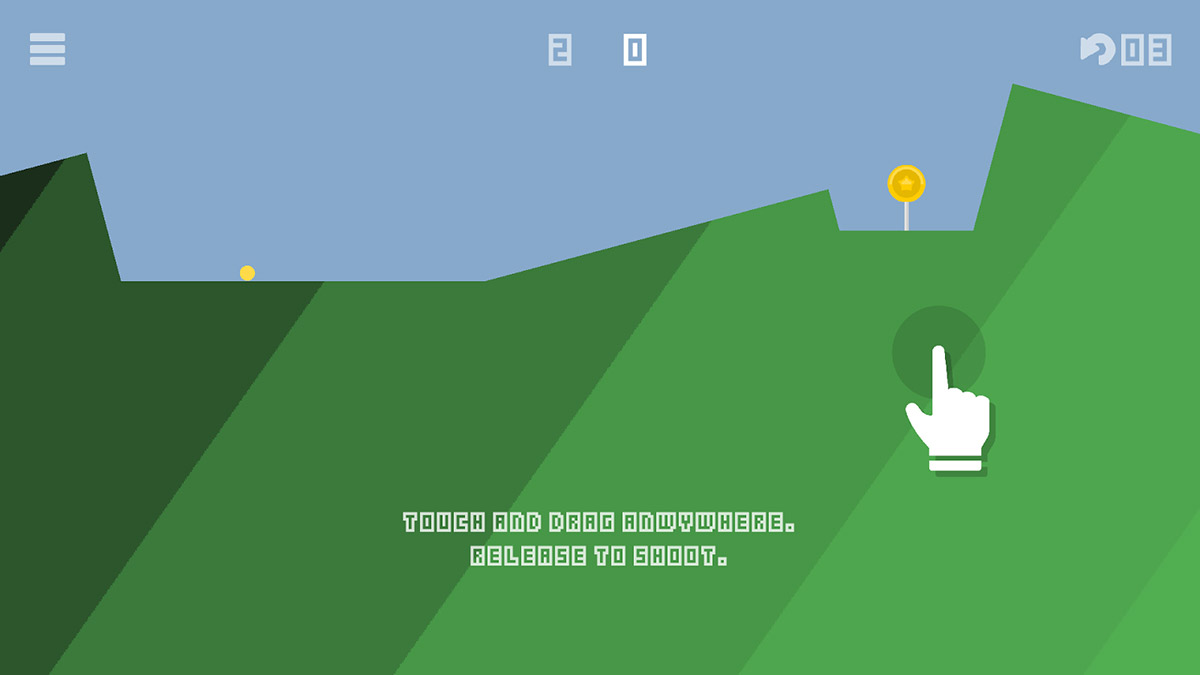 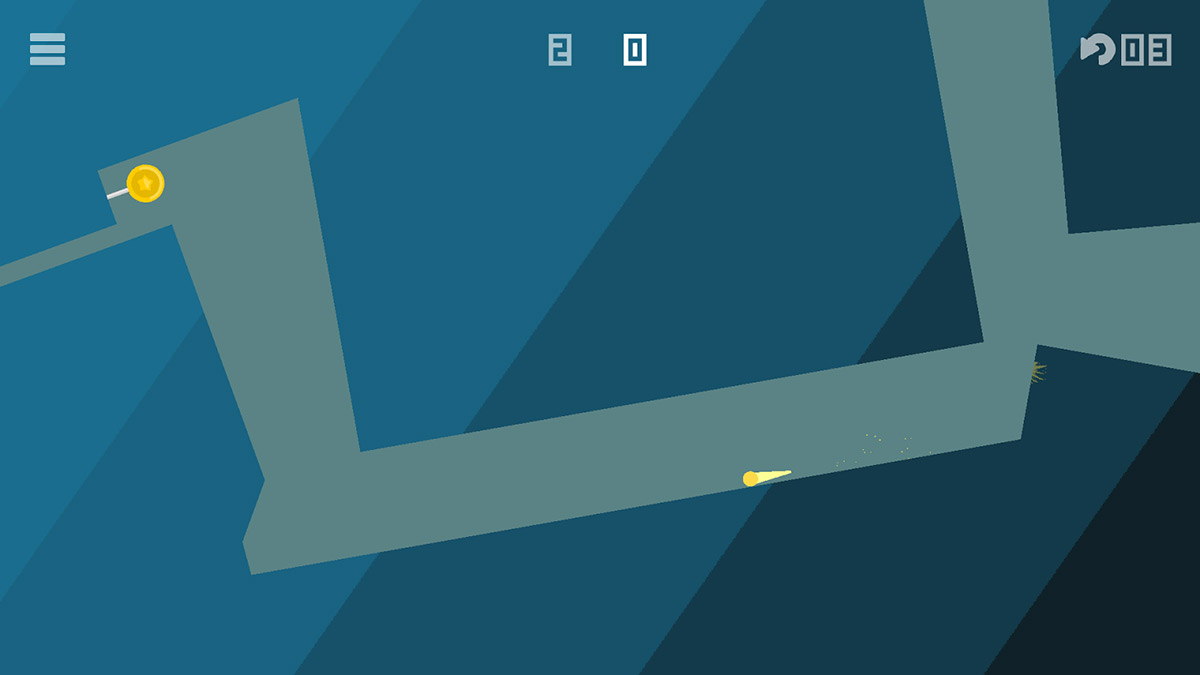 One feature that’s actually pretty interesting to see included in this game is a competitive speedrun mode. Usually speedruns happen with console games like most Super Mario games, Zelda games, Castlevania titles, and so on. Besides that, you can also unlock customizable themes for each course as well, just to change things up a bit. You also can play this game offline, so no internet connection is required.

If you’re interested in checking this game out, Not Golf is available off of Google Play for free. There are video ads to help support the developer, but even these are optional.