Survive as a lone white orb against an invasion of red orbs in Drup, now available from Google Play

Released be Pashan, Drup – Dodge and Evolve is a new casual game that’s available for Android. In Drup, players will be controlling a white dot which is striving to stave off its own demise by all the red orbs that are attempting to destroy it. Players will move the the white orb around defensively, but there is a trail of smaller orbs that follow it that players can use as a weapon.

Whenever a red orb comes into contact with one of the smaller white orbs, both disappear. Blue orbs tend to appear at random, and coming into contact with them removes all the red, enemy orbs that are on the screen at that time. There are power ups also available to players, that can help lengthen this tail, or allow more than one tail to be in operation. Players will have the choice between a floating joystick, or having the orb follow where they touch. 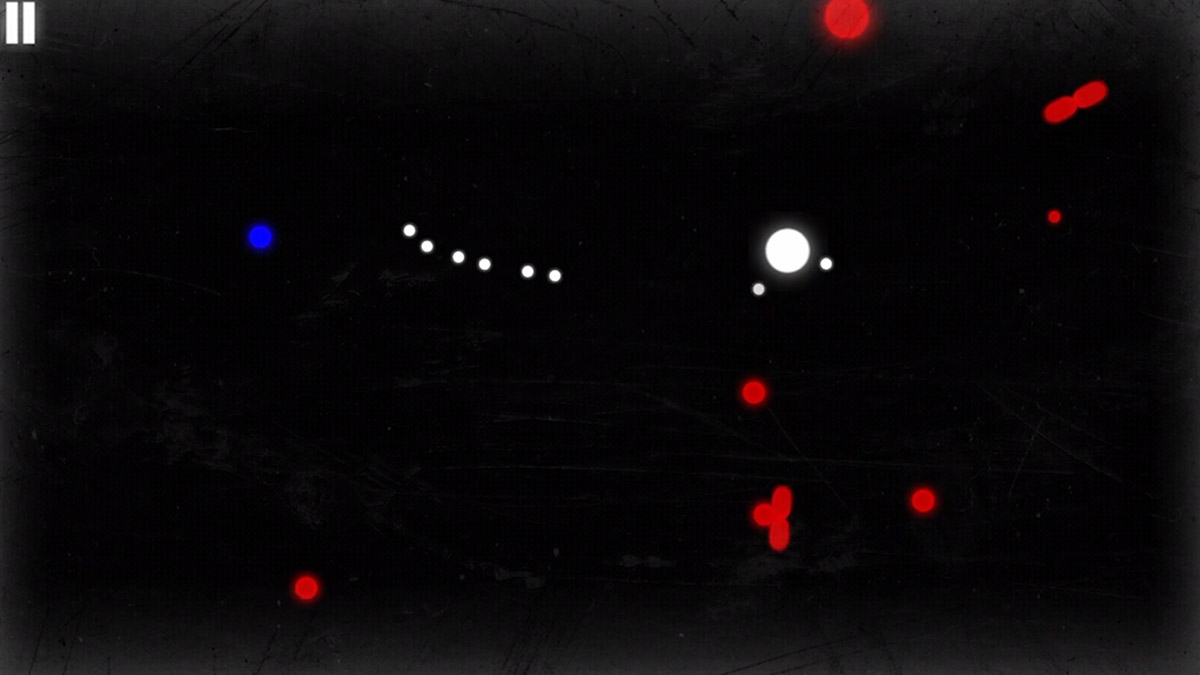 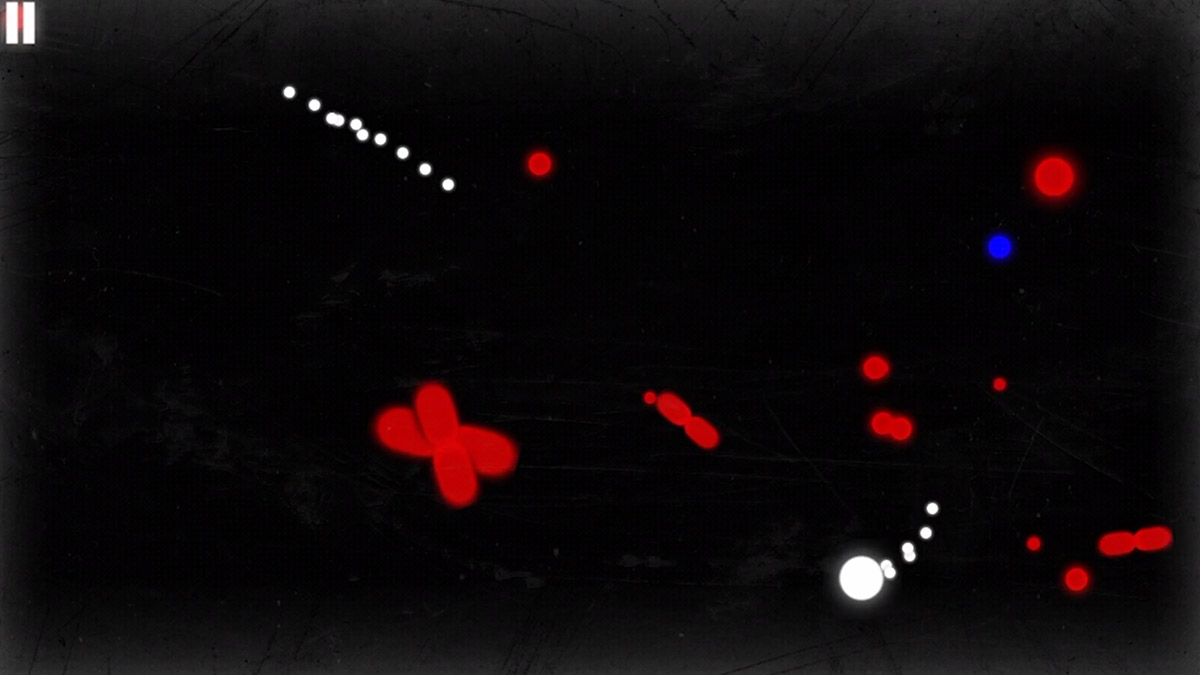 As play extends, players will accrue evolution points. These can then be spent to either unlock an alternate version of the game (where players survive waves of enemies, instead of a single endless stream of them), alternate difficulties, colors, and more. Lastly, there are five different leaderboards: one for each of the four difficulties and one for the alternate, wave format.

Drup is available for free from Google Play, and the game does contain advertisements. Players can check out the trailer below to see more of the game in action ahead of downloading it.