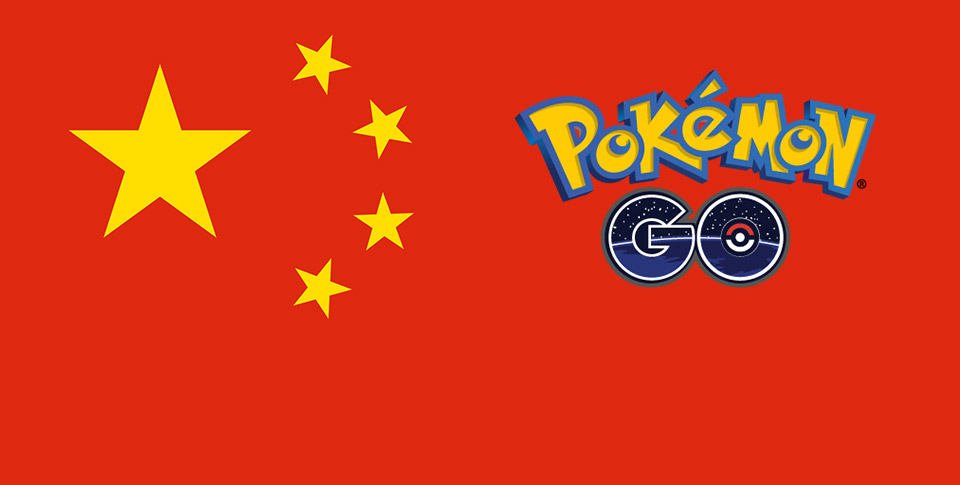 However a company in China has released their version of Pokemon GO, and unfortunately it does not fall into the category of ‘decent clones’. In fact it is down right troubling and will probably cause at least a few kids to have nightmares. Why? Because the Pokemon in this game are just creepy to look at. By creepy I mean their heads are double the size of their bodies, eyes are hollow looking a lifeless (like the Snorlax below), and really they look like something out of an acid-fueled nightmare. 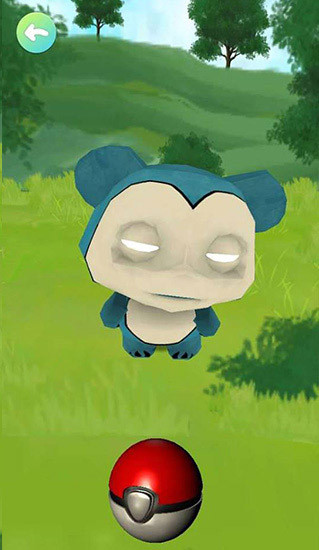 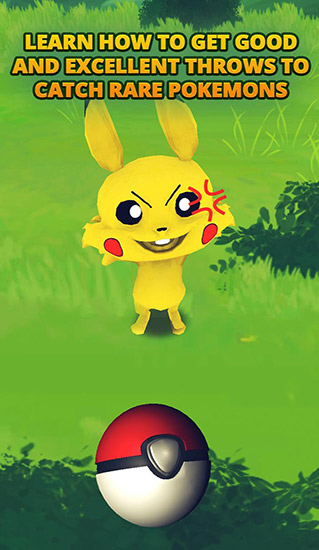 The problem is that China has very strict rules and regulations about… well… everything. So Niantic would have to put a LOT of work into bringing Pokemon GO to folks that live there, which means it will probably never see the light of day over in China. This leaves plenty of room for other developers to release clones and knock-offs of popular games like Pokemon GO.

Good news is, not all of the Pokemon in this game are creepy, some are just plain funny, but most fall into the weird and creepy. There’s a couple more to check out below. Enjoy. 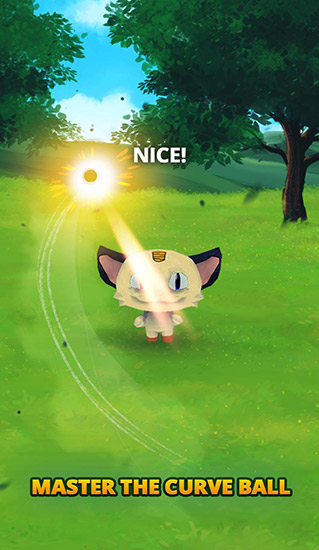 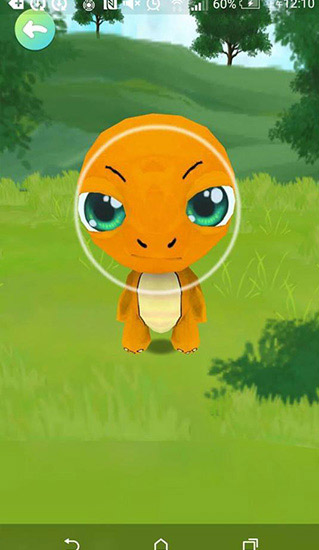