For the most part this new headset is the same as the previously release one, except for the fact it can fit the new Galaxy Note 7. On top of that, Samsung has also improved comfort of how the headset fits, as well as the weight of it, so it is lighter than before. There also happens to be a larger touchpad for people to use, a new Oculus Home button on the exterior, and interchangeable micro-USB and USB-C support. 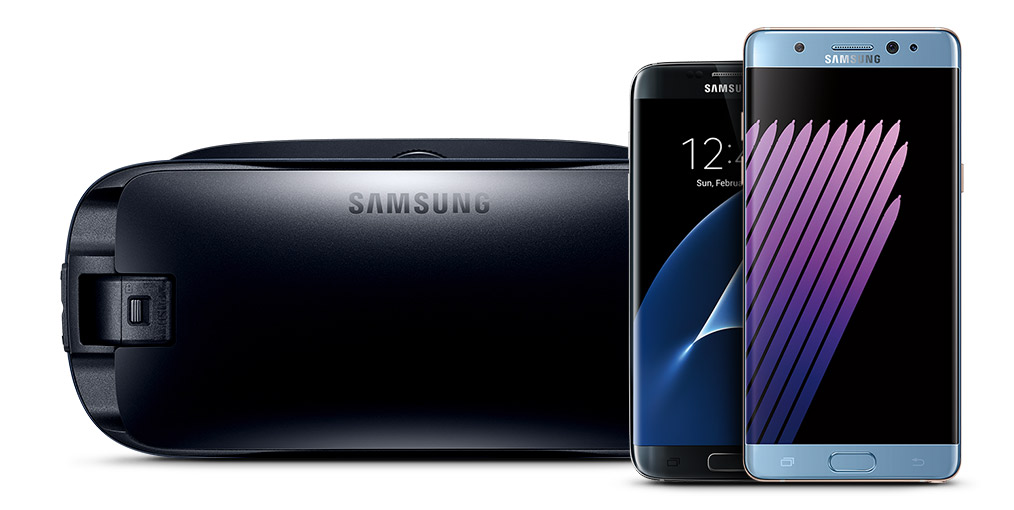 So overall the headset does offer some new features over the old one. As for the price, that has remained the same at $99. The new headset can be purchased on Best Buy, Oculus’s website, and so on. They ship out starting today as well.