See how far down the river you can go in Rolling Rapids, now out on Google Play 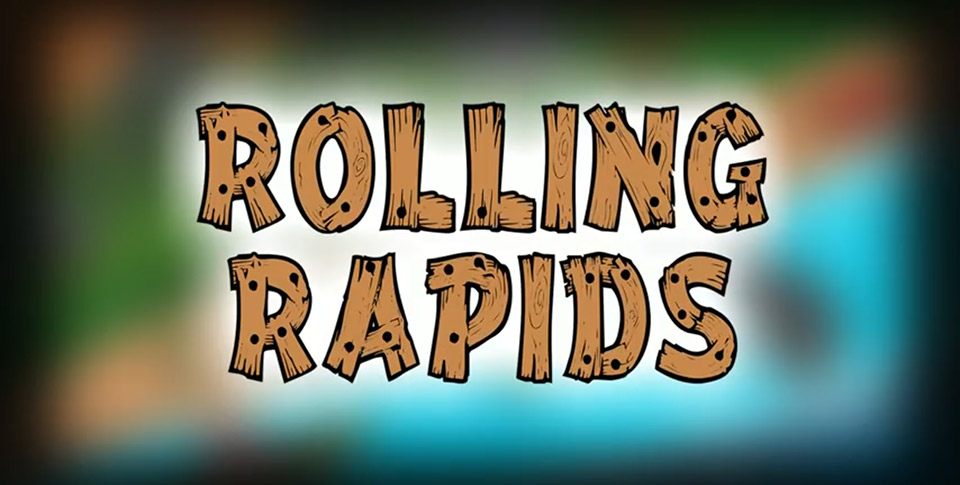 Released by AppVant Garde Studios, Rolling Rapids is a new endless game for Android. Players will be looking to see how far down the river they can get, which will be full of obstacles. You will need to avoid the likes of crocodiles, docks, islands, rocks, and more while snapping up gems that are floating just above the top of the river.

The obstacles can be dealt with in a variety of ways. For example, players will frequently need to jump over the crocodiles and rocks (both single jumping and double jumping), while encountering things that rest above the water such as bridges and docks will require players to go underneath, in form similar to how kayaks can roll over in the water. The game utilizes the low polygon look, akin to what people would see in Crossy Road or Minecraft, and seems to move along quite quickly. 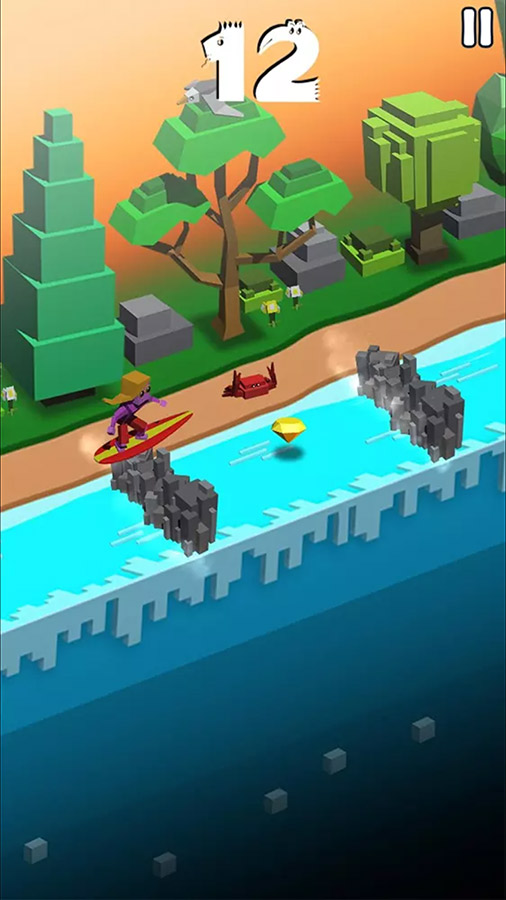 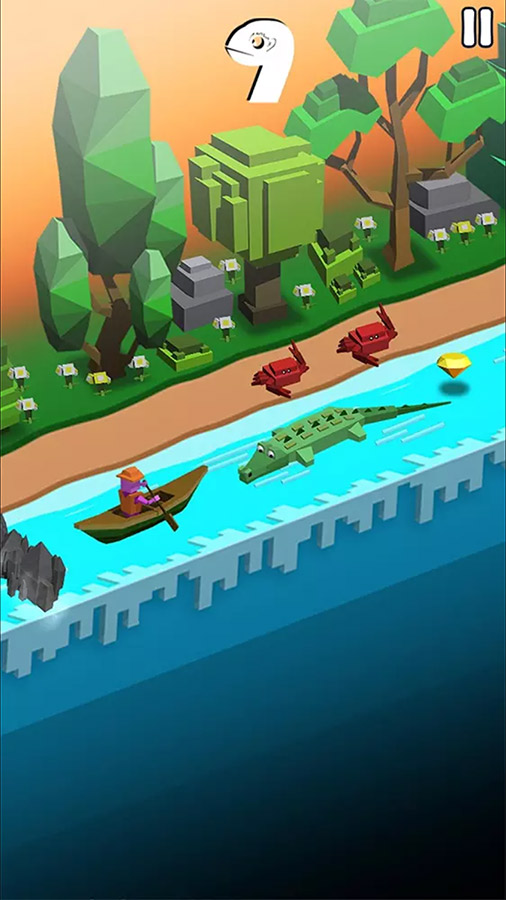 Players will be able to use (or purchase) the gems in order to change the skin of their character. Choices include a pirate ship, yellow submarine, blue whale, cruise liner, and more. Rolling Rapids is available for free from Google Play. The game includes optional IAPs for both more gems to spend for a variety of prices, as well as an ad removal option for $0.99. Players can see how exactly the rapids roll by checking out the trailer below.