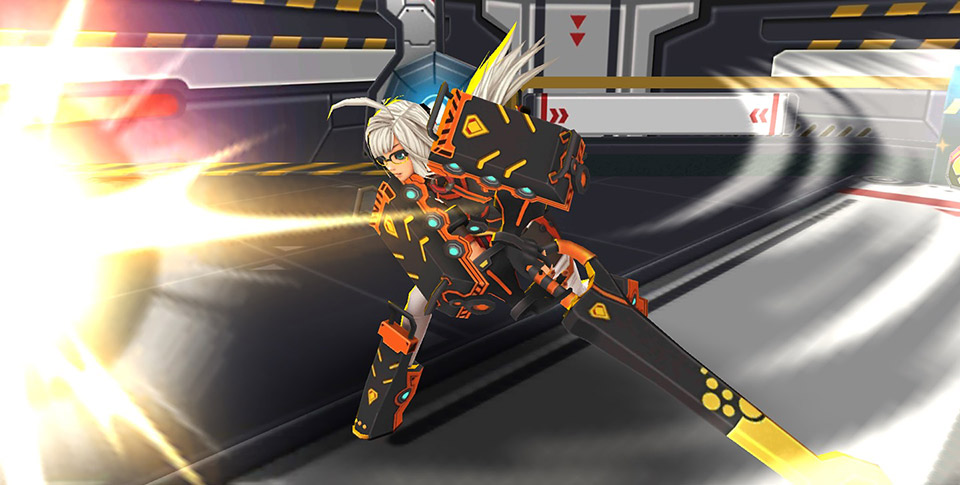 Wands is a first-person multiplayer action-adventure game where you’ll be taking on the role of a Wielder (aka wizard) who will be taking part in magic duels with other Wielders, who also happen to be other Gear VR users. Everything takes place in an alternate reality version of London in the 1880s, with these duels simply being for power, fame, and glory and nothing more. 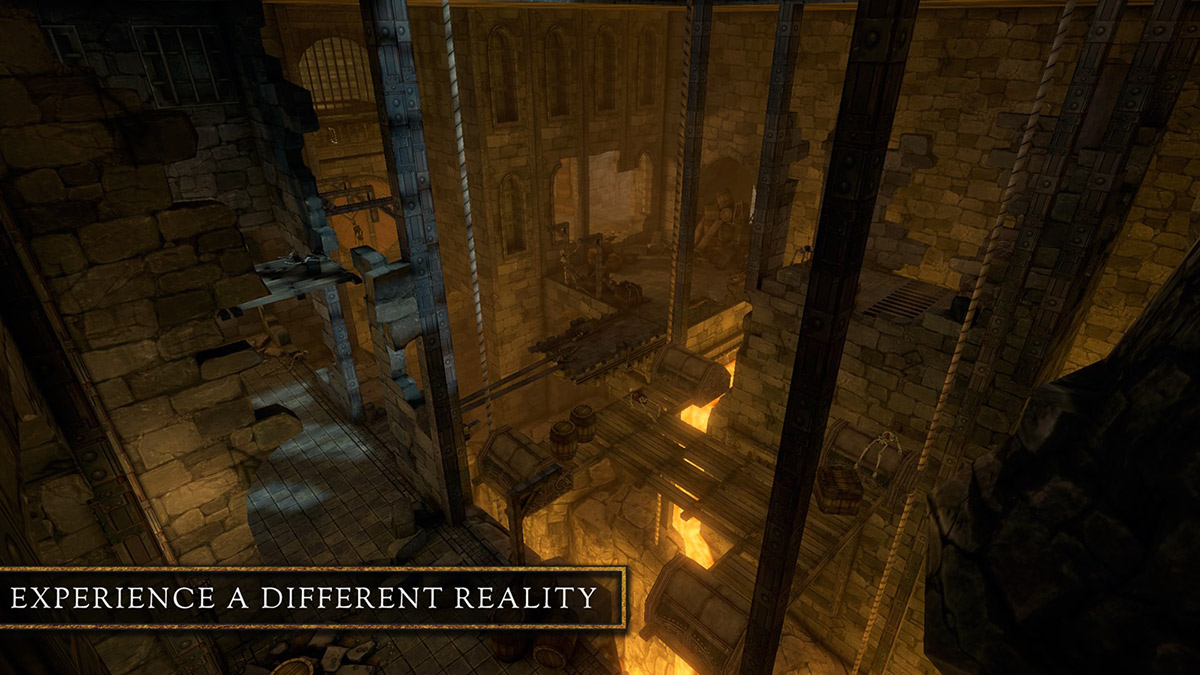 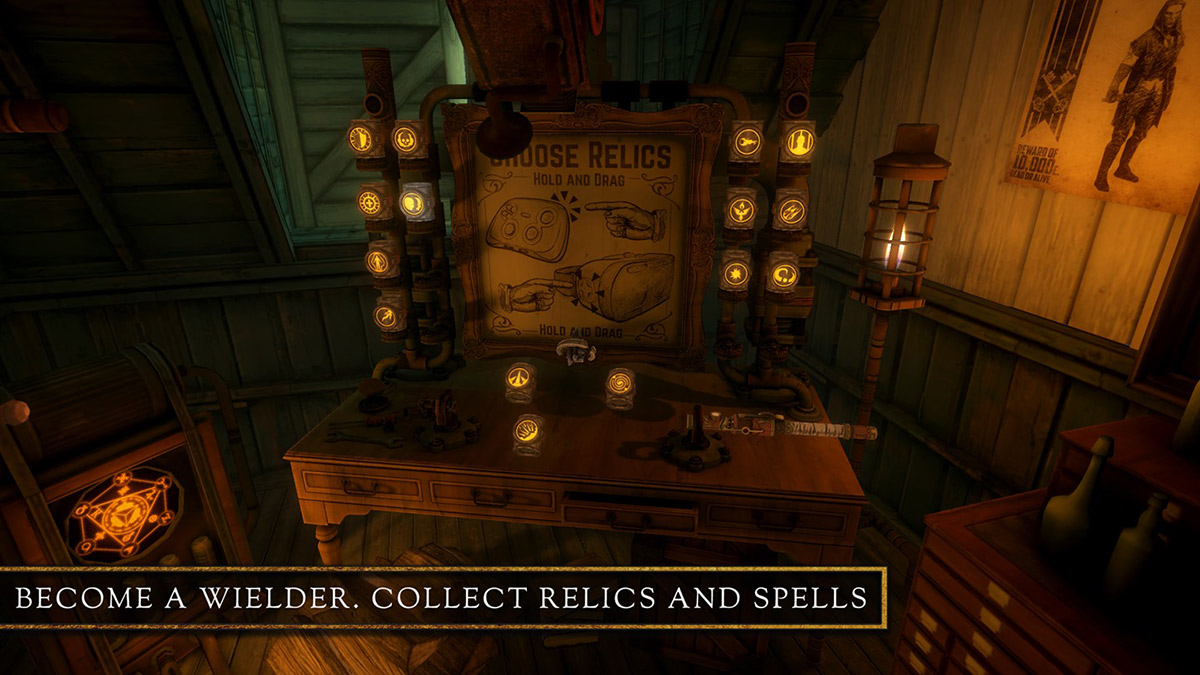 Essentially this is a sort of MOBA title for VR, and as you progress through the game by winning matches, you’ll be able to unlock more spells that can be then used to customize your Wielders play style more. If you don’t feel like participating in a battle, you can watch other players duel instead in Spectator Mode.

For those of you interested in checking this game out, Wands is available over on the Oculus Store for $5.99.

Smashing the Battle by Studio HG

The second game to arrive is called Smashing the Battle Gear VR, or more to the point, just Smashing the Battle. This particular game is more straightforward hack n’ slash gameplay where you’ll be taking control of two heroines who are out to stop/destroy an army of robots. Players will have to be quick to dodge incoming attacks, slipping between bullets, while being able to counter-attack their targets quickly enough so that they don’t get killed. 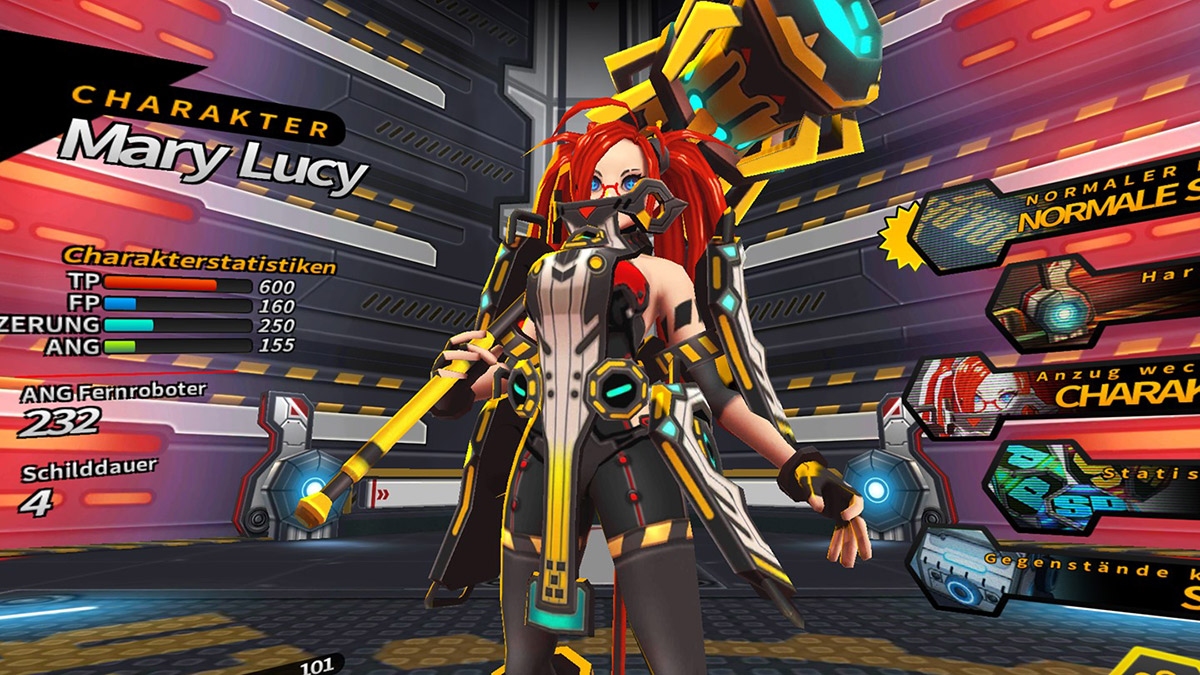 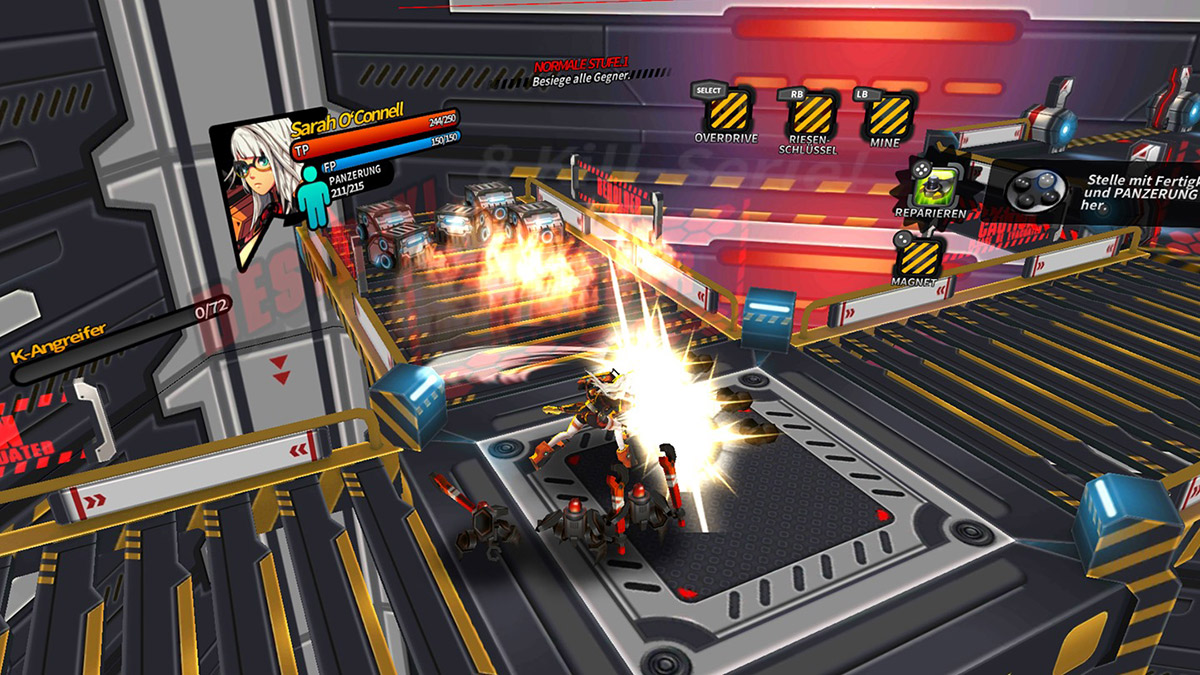 Each character has their own unique special attacks as well, which will be needed for when huge waves of enemy robots come at you. There’s also plenty of other hazards that you’ll need to avoid along the way. In total, there are 60 regular stages for players to work their way through, as well as additional alternate versions of some stages for anyone wanting to try much harder gameplay.

Smashing the Battle is available off of the Oculus Store for $9.99