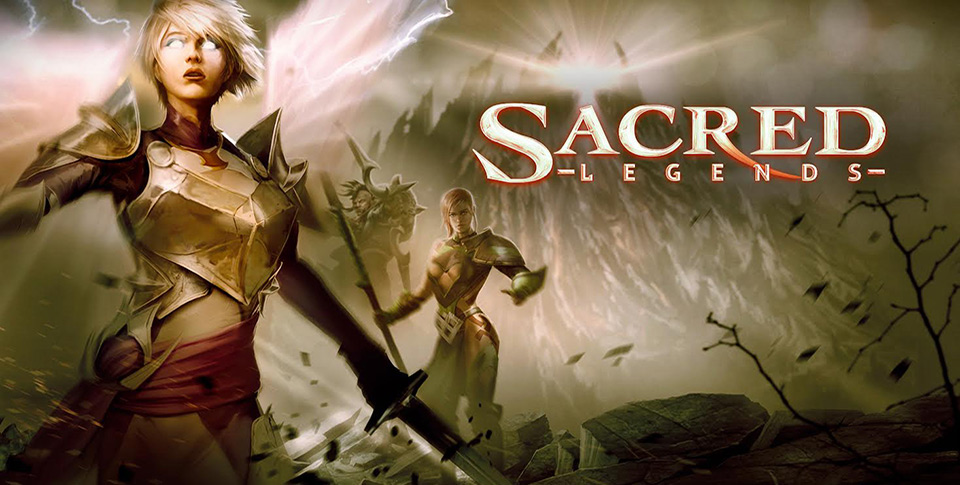 During the last part of 2015 and the beginning of this year, Deep Silver Fishlabs announced a number of partnerships with other development companies for upcoming game releases. Now these games are starting to get announced and ready for release, with the newest one being Sacred Legends.

UPDATE: Tuesday, August 23rd – 2:50 AM, PST: We have a little less than a month left before Summer is over. If you are lamenting that, we have some good news for you. Chimera Entertainment has announced that their game Sacred Legends will be arriving for Android/iOS this week. August 25th or sooner, based on the Play Store activity lately, you should be able to download Sacred Legends for your mobile devices. As soon as we see that it has landed in the Play Store, we will let you know. This one looks like it will have plenty of action in it, so we are excited about that. As soon as we have more, we will let you know. Keep your eyes peeled on the 25th, in case you see it before we do!

Sacred Legends is being developed by Chimera Entertainment, with Deep Silver Fishlabs being the publishers when it arrives. This particulate game is actually an official installment into the Sacred franchise, which means this is a fantasy-themed RPG. Players will be called the kingdom of Ancaria home in this game, but unfortunately all of the lands within this kingdom are overrun with demons. Your goal will be to figure out where these demons are coming from and how to put a stop to them. 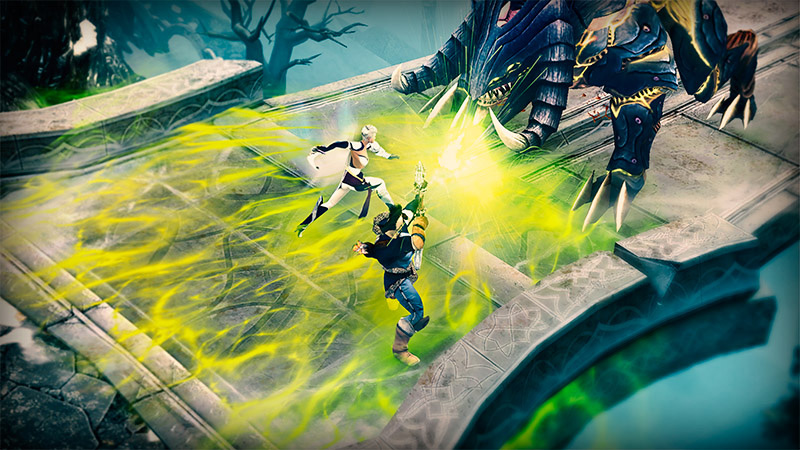 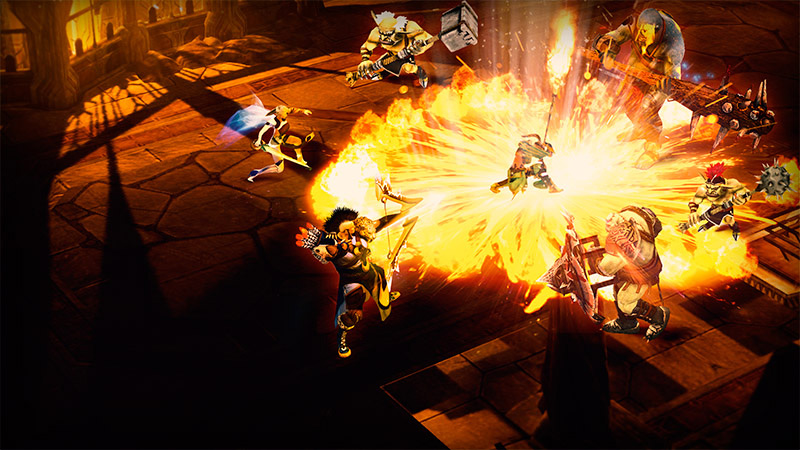 In true RPG style, players will be leveling up their characters, along with their abilities, as well as finding better equipment to use. Players will have three classes to chose from – Warrior, Archers, or Seraphim. This way you won’t instantly die when you run into demons, monsters, and other enemies that may be stronger than yourself. While you can go at it alone, Sacred Legends does feature asynchronous co-op multiplayer, in case you need help. You can also partake in PvP matches as well when not following the storyline.

All of this will be wrapped up in 3D visual which the developers are saying will be console quality. If you’re interested in getting this game, Sacred Legends will be available for Android devices this Summer, although there is no specific release date or pricing information available just yet. If you sign up for the game’s micro-site and newsletter, you do have a chance to get into the closed beta.