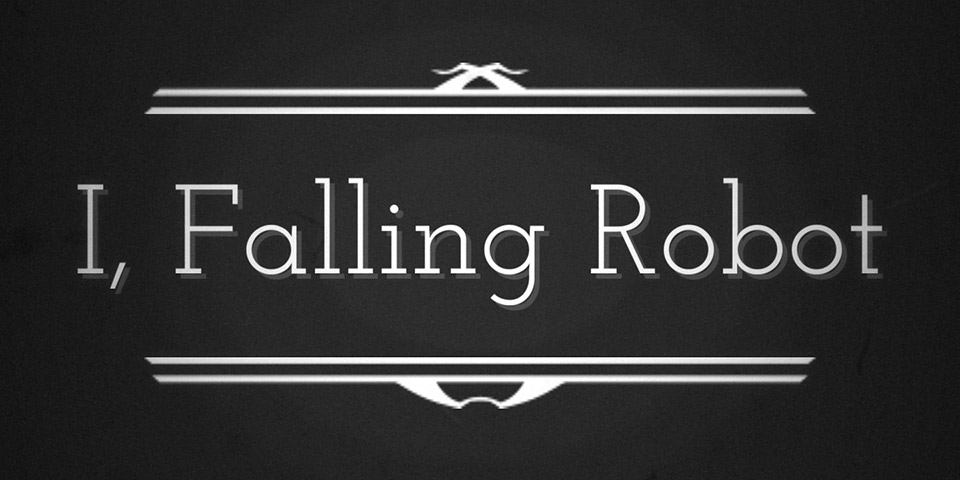 For those who like simple and casual games, there’s a new game fitting that bill on Android. I, Falling Robot is a simple game where players are looking to help a falling robot land safely from dropping off of the top of an unfinished skyscraper. Players will have to manage a couple of different things to help the robot land, such as cutting all the clotheslines to keep it from getting snagged up, or guiding the robot to one side or the other to prevent an accidental collision with things like balloons or exposed girders.

Your robot is guided to the left or right be tilting the device in the desired direction. You can tap anywhere on your screen to shoo away the birds, while swiping anywhere will cut the clotheslines that are in the way. All told, the game contains a dozen different levels, and marks the player’s progress from previous failed attempts, so you know when you’ve bested your other attempts. 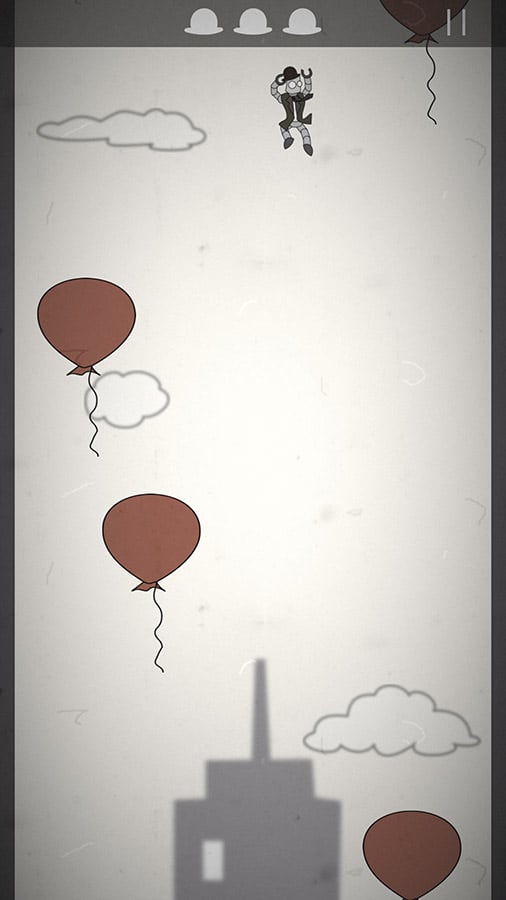 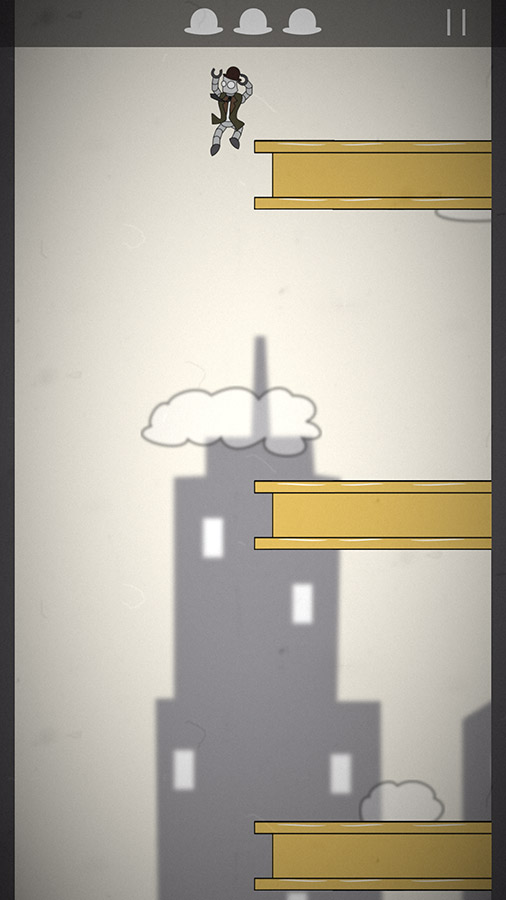 • Dodge, swipe, and tap obstacles to land Charlie safely.
• Progress through 12 increasingly difficult levels, each based on a piece of classical music.
• Challenge yourself with achievements or take on the world with leaderboards.
• Pay what you want for the game. Simple and straightforward

Everything has a quaint, historic look and feel to it, ranging from the piano based soundtrack to the somewhat monochromatic visuals. I, Falling Robot is available for free from Google Play. The game does contain ads, with an option to remove them for whatever price you want. Options range from $0.99 to $8.99, though all accomplish the same thing.