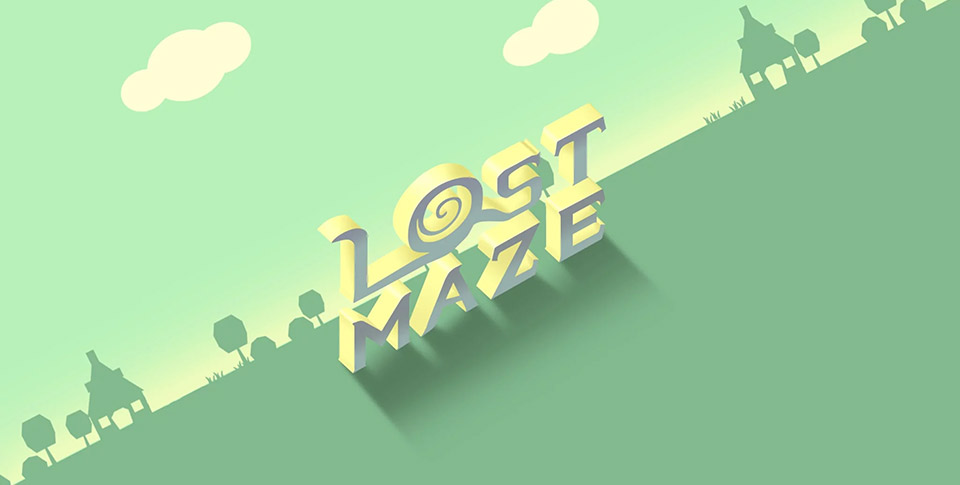 UPDATE: Tuesday, August 23rd – 4:05 AM, PST: Lemon Jam just let us know via Twitter, that their amazing and fantastic journey starring a little girl named Misty, is now available to download in the Google Play Store. Lost Maze was part of Google Play’s Early Access games. One of our journalist was able to play the game and had plenty of good things to say about it. DroidGamers should have a review up on the game closer to the end of the week. If you enjoy unique puzzle games with an intriguing story, look no further than Lost Maze. Lemon Jam Studios has a lot on the horizon, and if Lost Maze is any indication, we should be excited about all the projects they have in the pipeline, and those to be released later this year. The link to download the game is below. Let us know what you think when you download it!

Unfortunately, for her, she’s navigating her way through a maze filled land that is also inhabited by a darkness that seems to be consuming happiness. What’s interesting about this game are the level layouts. The best way I can describe them is like a log that must be crossed along its length. The levels wrapped around an elongated and eight-sided lengths. Portions of these levels can rotate (in in a fashion that’s perpendicular to the length of the level), and each of these sections can do so independently of the others. It’s through all of this that Misty must navigate to the end of each level. 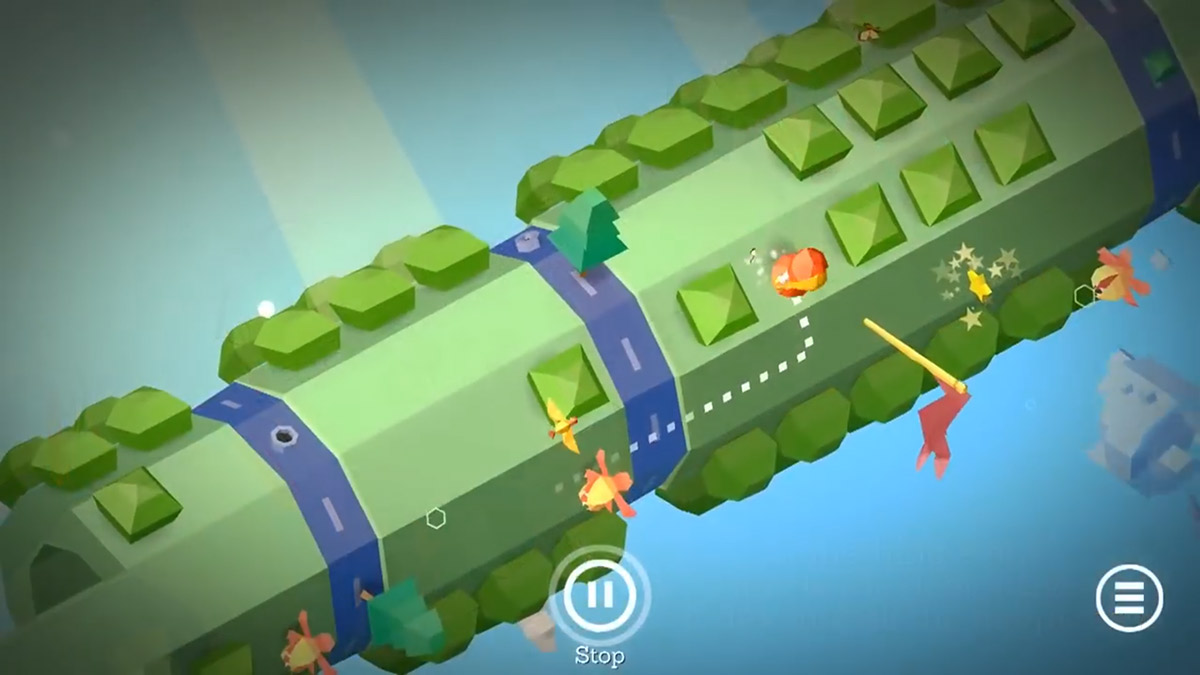 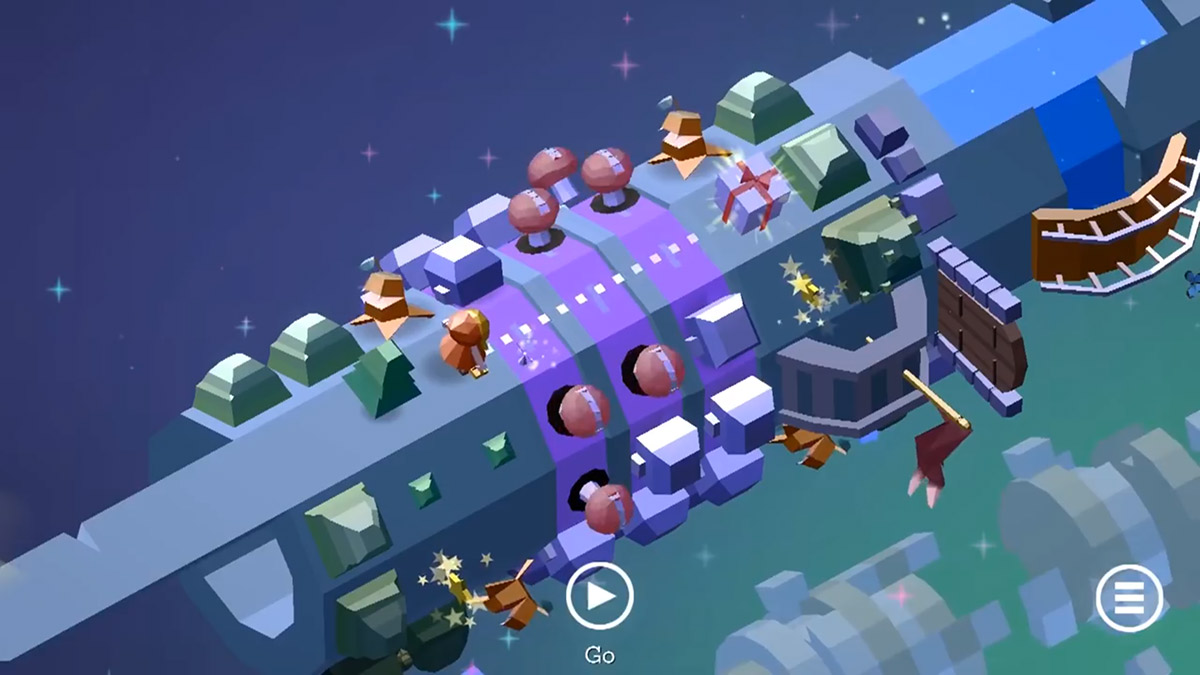 – 4 chapters and 60 challenging levels in total to explore
– Collect treasures to unlock different fun characters
– Always plan your ways ahead, so you can solve the puzzle as a whole picture
– Simple drag controls that are easy to use
– Collect lost items to bring back the home

The game contains a total of sixty, that are spread out over four different chapters.  Lost Maze is available for free from Google Play, and again is still listed in their Early Access program. The game currently includes optional IAPs. Check out the trailer and additional screenshots below to see how Misty navigates such twisty levels. 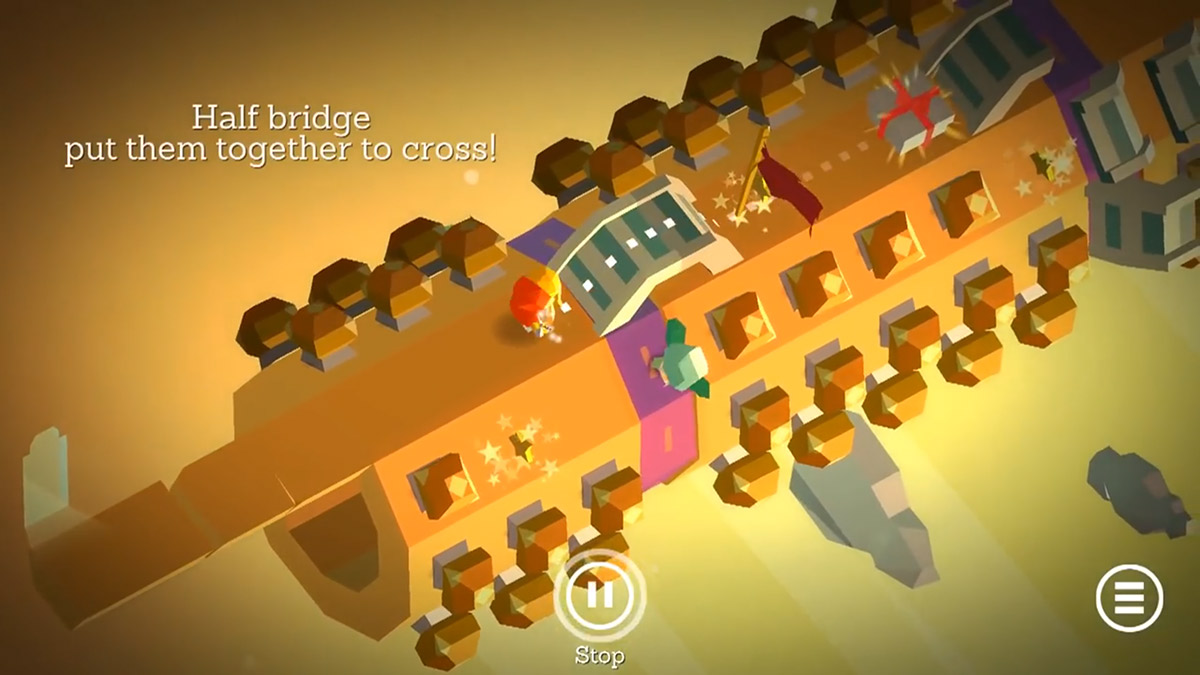 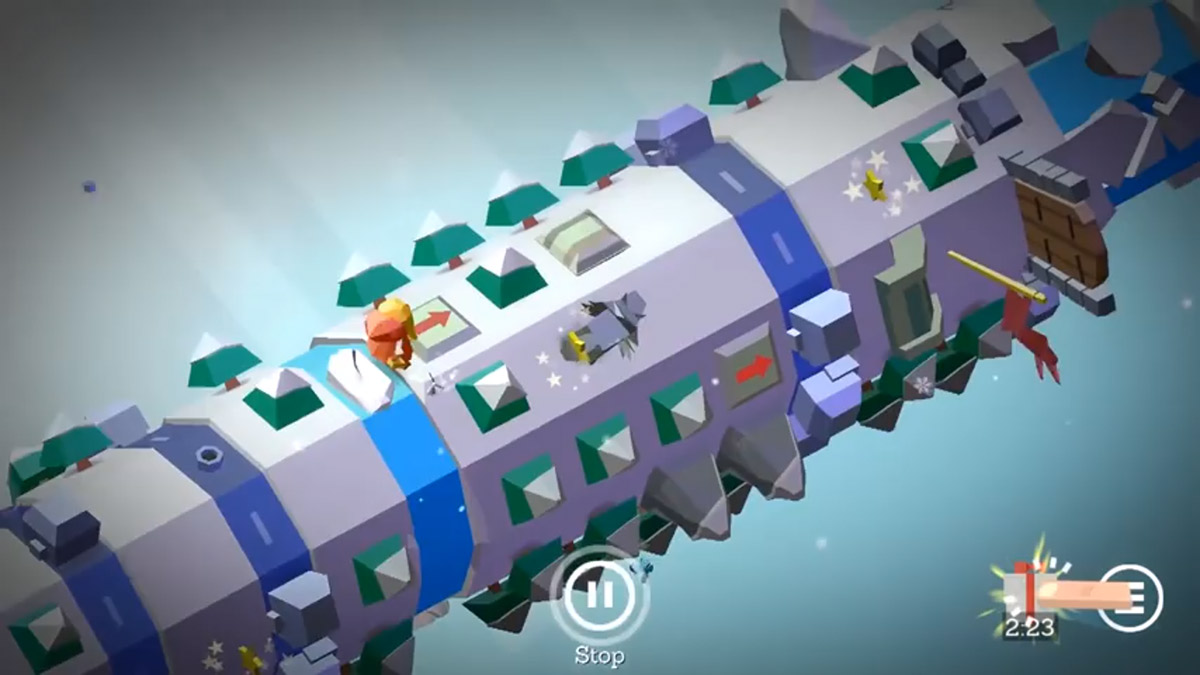