The game includes a Career Mode, where players assume the role of a racer whose been framed, and subsequently banned from the legitimate Riptide league. Subsequently, the racer now is enrolled in illegitimate racing circuits that wind beneath cities, through ancient ruins, or running factories. As players progress through each circuit, new hydrojets, characters, and more can be unlocked. Races also contain secrets and shortcuts, for those lucky or clever enough to find them. 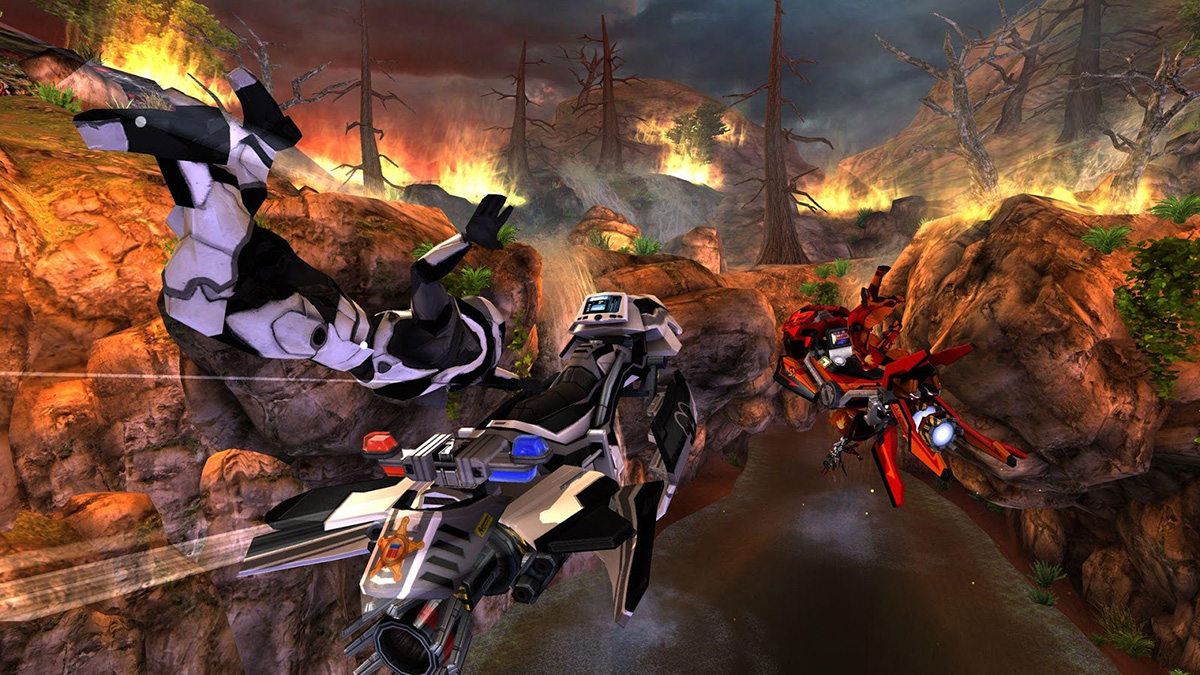 • Thrill-Ride Environments: Blast across floating factory platforms, brave hurricane-strength waves, and infiltrate a military base in the midst of battle.  Every race track is packed with interactive set pieces, dynamic obstacles and secret shortcuts.
• Deep Career Mode: Battle your way through a variety of races and boss fights to reach the top of the underground hydro jet racing circuit.  Earn cash and experience to upgrade and customize your hydro jet, unlock new stunts, and increase your rider’s performance.
• Online Multiplayer: Compete online in thrilling 8 player match-ups against the best players from around the world.
• Split Screen Multiplayer: Challenge your friends in local split-screen multiplayer championships.  Play with up to 4 players on a single machine!  (Additional gamepad controllers required.)
• Challenge Mode: Take command of the leaderboards and test your skills against ghost recordings of your friends’ best performances.
• Transforming Vehicles: Collect and upgrade a garage full of blisteringly fast hydro jets that transform while you ride them. Win money to upgrade and customize each one.
• State of the Art Water Racing: Riptide GP: Renegade brings dynamic water racing to a new level of excitement with breathtaking water physics, splash-tastic spray effects, and more! Every race is different because the surface you race on is always changing.
• Google Play Games Enabled: Compete with your friends on leaderboards, unlock challenging achievements, and keep your game going from device to device with cloud data syncing. 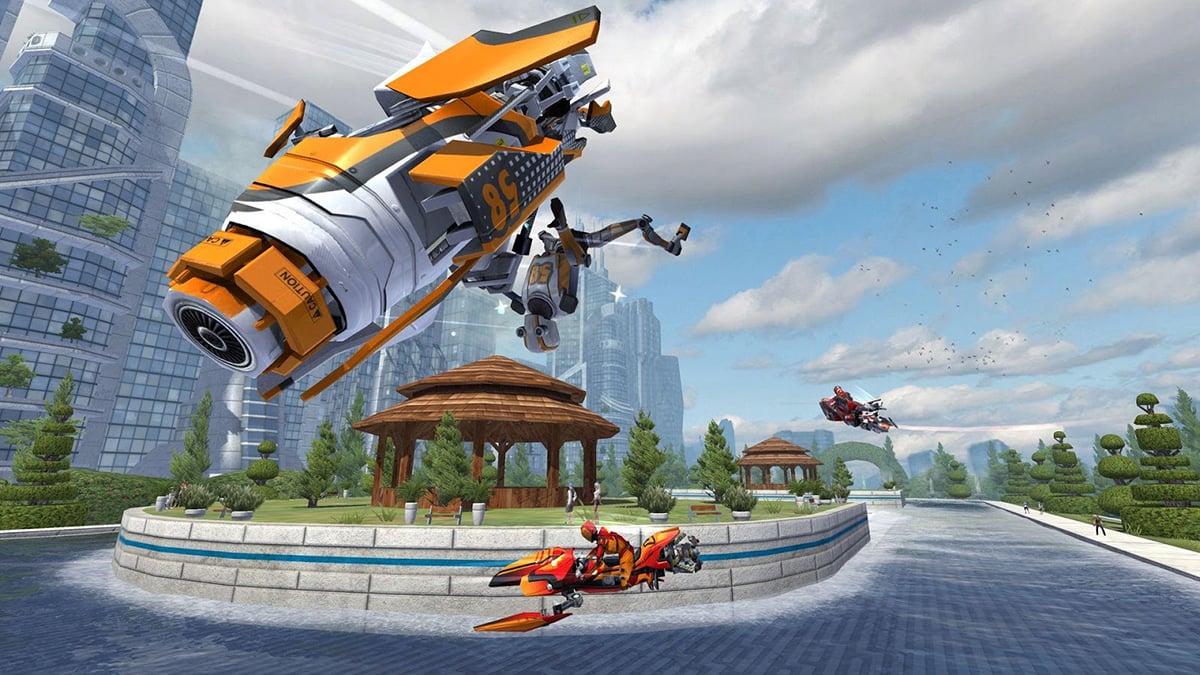 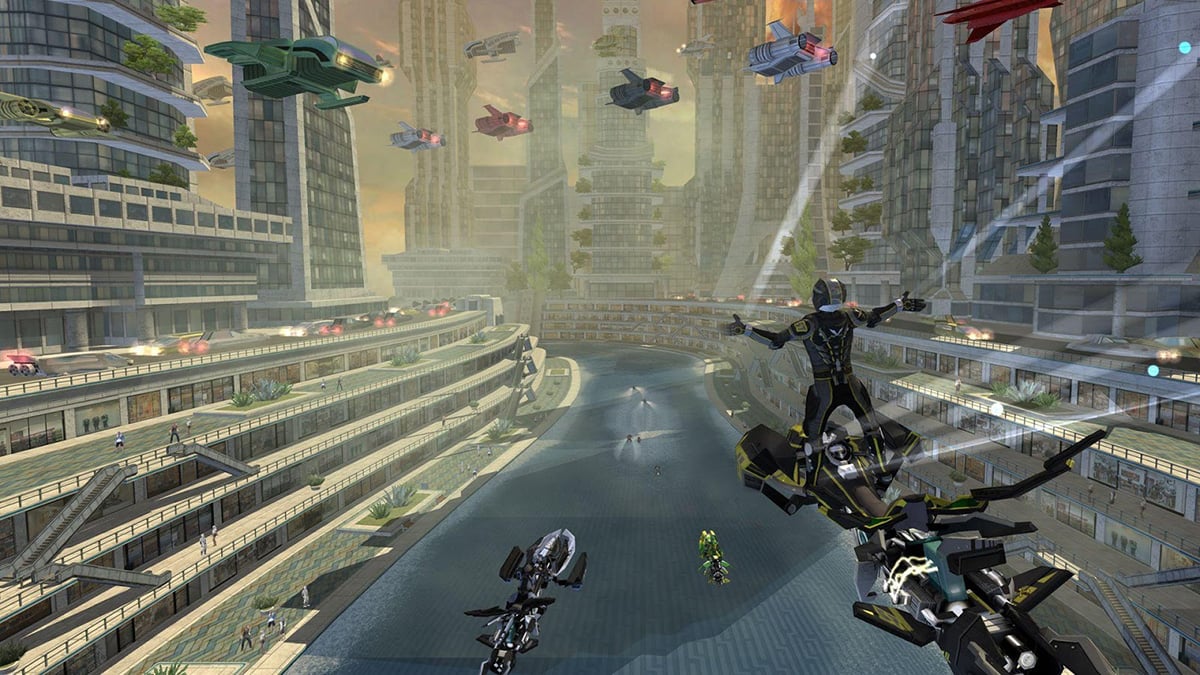 For those wanting to compete against others, the game offers two formats. Players can compete online against 7 other players, or locally against up to three in a split screen format. Riptide GP: Renegade is integrated with Google Play Games, so cloud syncing is enabled for players who want to use more than one device, as well as online leaderboards.

Riptide GP: Renegade is currently available from Google Play. The game is available for a flat $2.99 without any IAPs spotted. Feel free to check out the gameplay in the trailer below, to see some of the new stunts and courses the game has to offer.