UPDATE: Tuesday, August 23rd – 2:23 AM, PST: Fans of anime and the extremely popular character Naruto, can now rest easy. The latest game starring Naruto entitled: Naruto Shippuden: Ultimate Ninja Blazing, is now available to download in the Google Play Store. We are eager to check this one out. It has been a while since we played a really good Naruto game. If you are interested too, you can check out the link at the bottom of this article. The game is free to play and does include in-app purchases. There have been some comments in the Play Store about the game servers being maintenanced. We are not sure what you may find when you download it, but the latest Final Fantasy game went through a similar process. You may have to wait a bit for everything goes live. Let us know what you find in the comments. 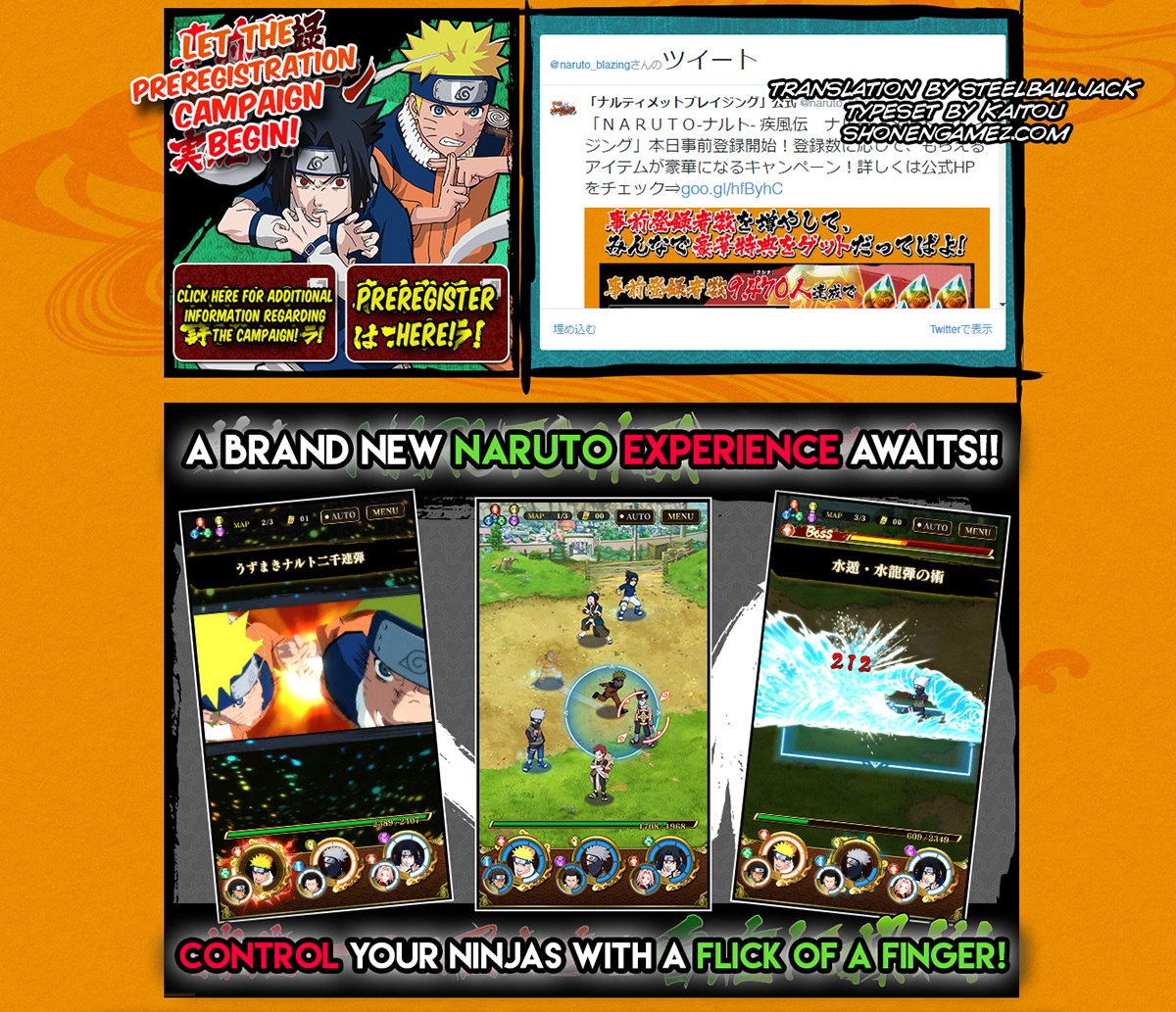