If you’re into Sci-Fi themed adventure games, there is a new one heading to mobile devices (and PC) soon called Space Rangers: Quest. This particular game actually falls more into the text-based style of adventure games that were pretty popular back in the day, but it also comes with RPG elements as well to bring it a little into the more modern times.

In Space Rangers: Quest has players picking their ship of choice before heading off on your journey to research the origin of a new threat and defend organic life in the universe. In order to do this, you’ll need to take on a variety of jobs and quests, none of which will be easy and none of which will immediately reward you either. Also, most of it will be illegal work, as that’s what rangers do. 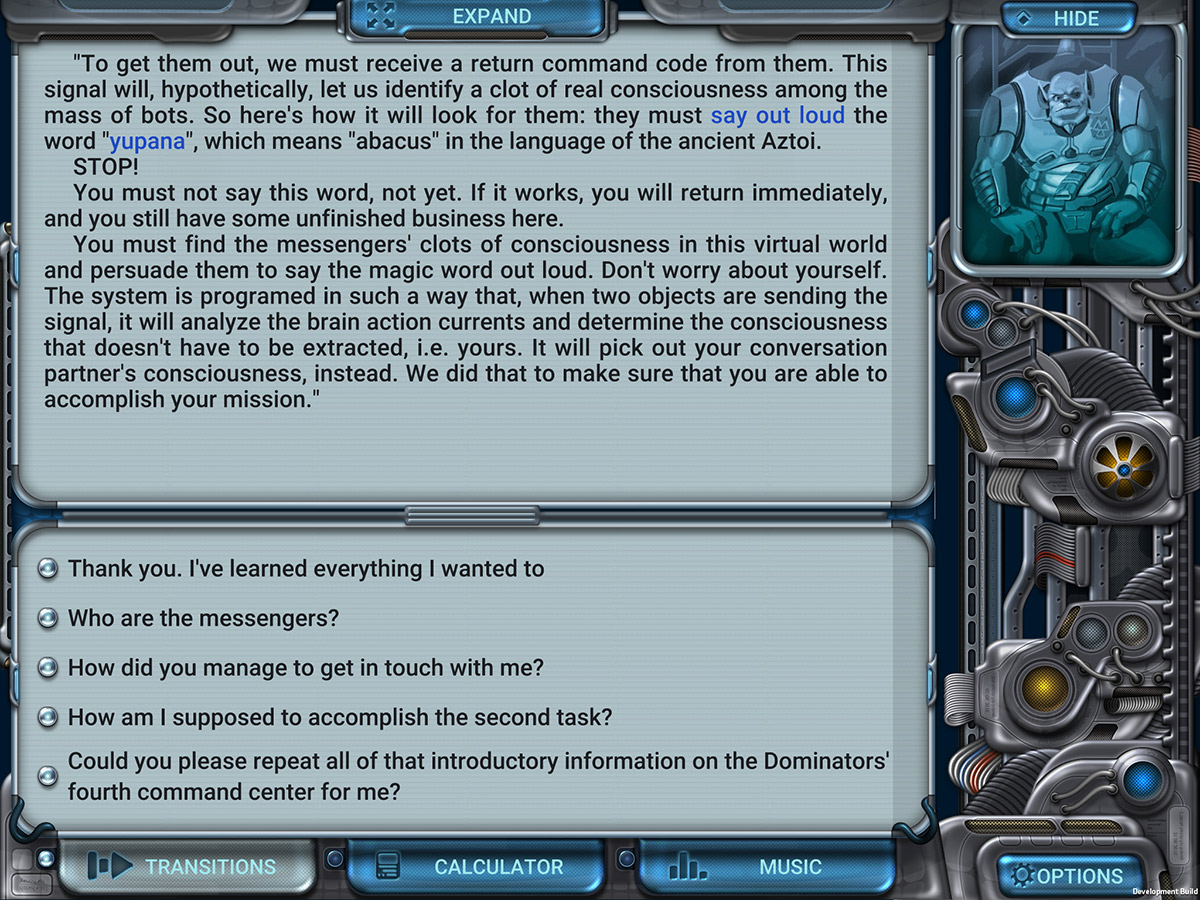 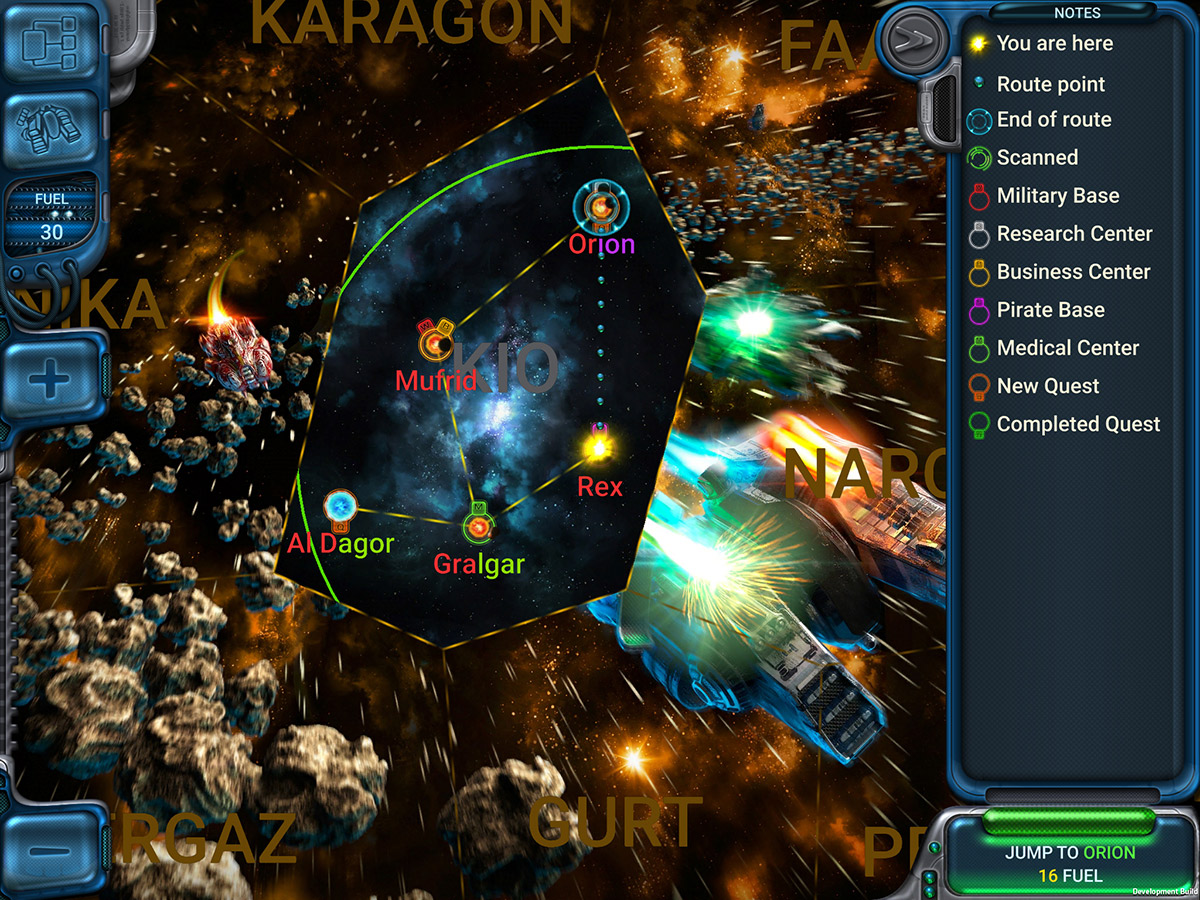 As you progress through the game you will be able to access different areas of space for further exploration. You’ll need to find all the parts of your space map in order to access all of the galaxy you’re in, and these map parts can be anywhere, such as on remote hostile planets, space stations, and so on. Along the way you will have to deal with all sorts of hostile creatures and people, as well as random events. This also means that each playthrough will be different.

Space Rangers: Quest will be arriving onto PC and Android on September 5th, 2016. Unfortunately there’s no word on pricing as of yet. In the meantime, you can check out the game’s trailer below.