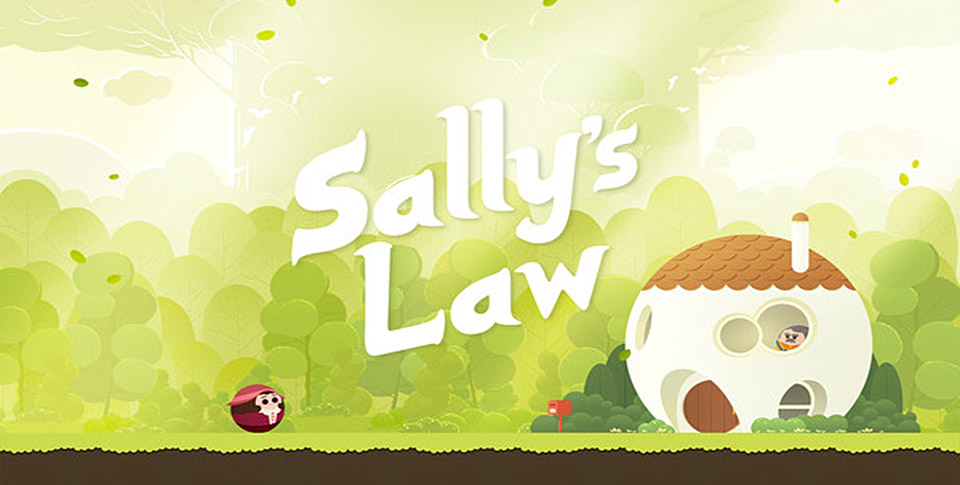 Sally’s Law is apparently when one has incredibly good luck, almost supernaturally so. At least that is what Nanali Studios is describing it as, which pretty much puts it at the very opposite of Murphy’s Law. According to the developers, “It is that very notion of supernaturally good fortune – as though guided by some invisible force – upon which Sally’s Law the Game was designed”.

Taking this into account is important because that definition of Sally’s Law actually playing an important role in Nanali Studios’ new game of the same name. Players will be following the story of Sally who has just found out that her father is critically ill. Unfortunately for her, she is no where near her father, and so she sets out on a journey to go see him and refuses to let anything get in her way of accomplishing that goal.

Interestingly enough Sally has some pretty impressive luck on her journey to visit her father. This is due to the fact that her father’s spirit is actually traveling with her. Unknown to Sally, her father will be helping her out by triggering switches and doing other actions which will remove dangers from Sally’s path so she can finish her journey safely. So you will actually be playing each level as both Sally and her father’s spirit. 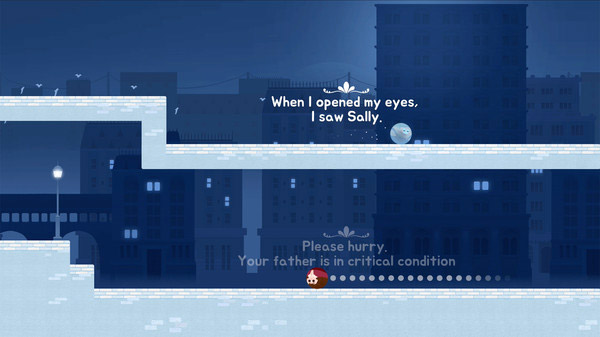 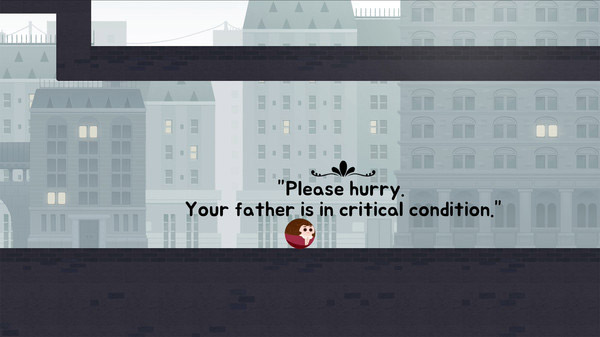 You will run through the level as Sally, and then once you’ve completed it, you will run through it again as Sally’s father’s spirit. This is to make sure that Sally has a completely trouble-free route through that same level. Throughout all of this you will be learning the backstory between Sally and her father, and why visiting him is so important to her.

If you’re interested in picking this game up, it shouldn’t be too much of a wait. It’s available on PC now via Steam, and the mobile version will be arriving shortly, although there is no specific release date or pricing information just yet. In the meantime, you can check out the game’s trailer below.