Stick and move your way through Match-3 puzzles in Muhammad Ali: Puzzle King, now out on Google Play

Every once is a while, there’s a curious intersection of ideas in gaming. In this case, it’s Cosi Games’ newest release, Muhammad Ali: Puzzle King. In this game, which is similar to other Match-3 hybrid games, players will be following the life of Muhammad Ali, from his childhood in Kentucky and up through the various ranks in different cities.

Of course you’ll be following his life all in the hopes of becoming the greatest boxer in the world. This is accomplished by matching three or more boxing gloves of the same color which are tied to Muhammad and his punches. The more that get matched, the stronger Ali’s punches become. You’ll continue to do this until you win the match, usually by knocking out your opponent. 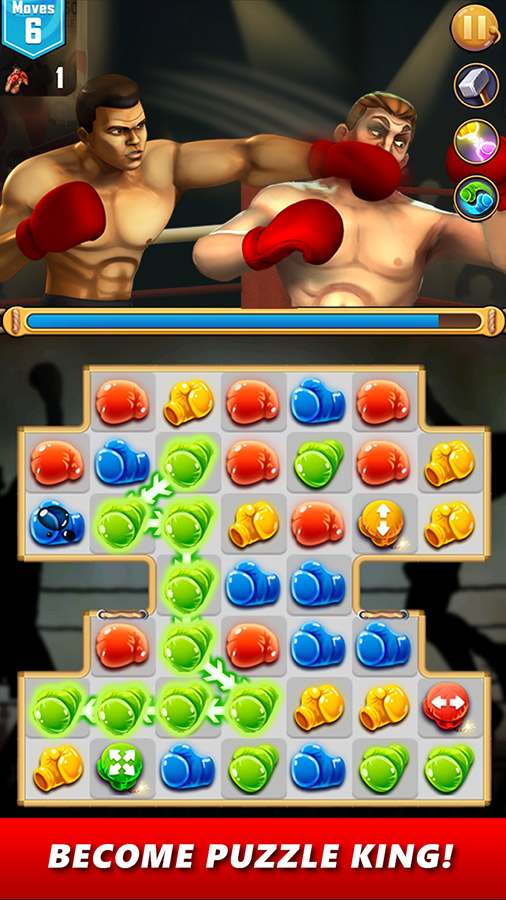 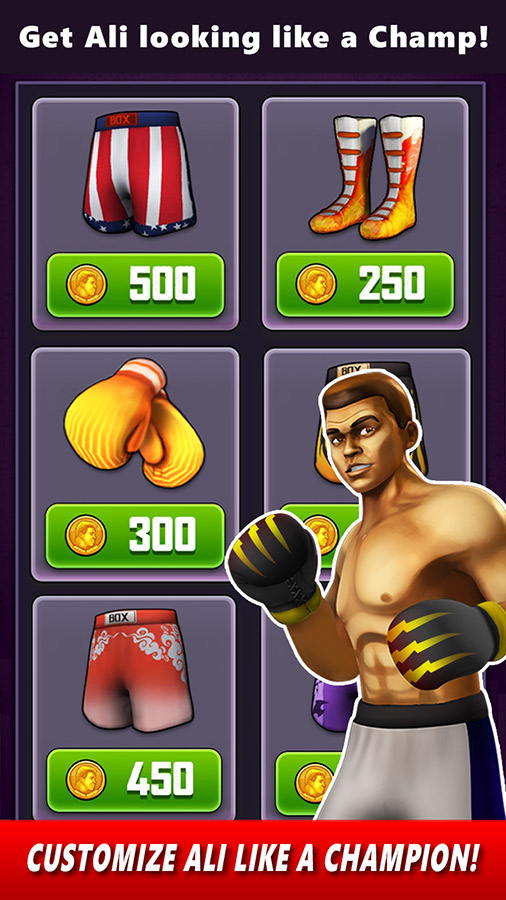 Outside of the ring, players will have opportunities to customize the look of Ali through spending coins on different looking boxer shorts, shoes, and gloves. The game allows players to compete with their friends via Facebook. Lastly, half of all proceeds generated in the first month of the game’s release are slated to be donated to the Muhammad Ali Center.

Players interesting in the game can check out the trailer below. Muhammad Ali: Puzzle King is available for free from Google Play and does contain both IAP, as well as advertisements.