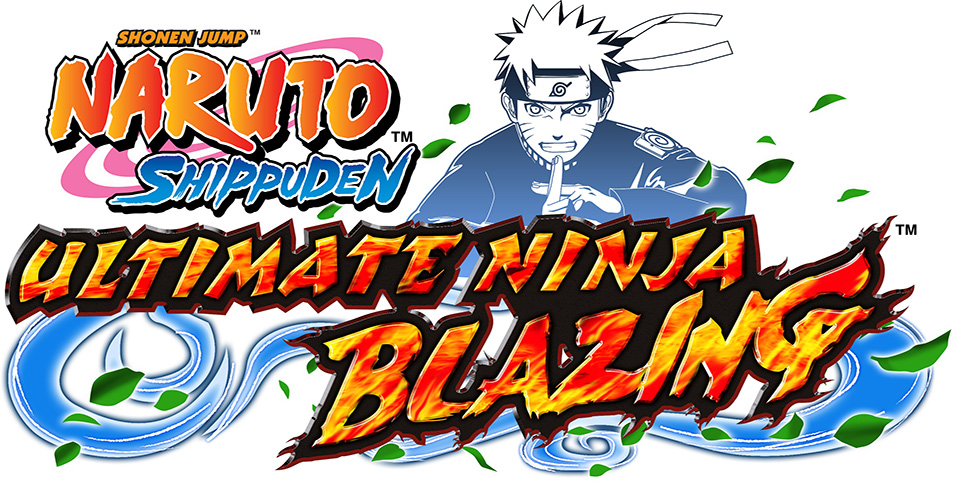 Update: August 25th, 2016 10:42am PST: If you live in certain countries, like the USA or Canada, then you haven’t been able to access this new Naruto Shippuden game just yet even though it’s been released. Well now there’s some good news if you’ve been waiting as this game is now available for people to play in Canada, US, Brazil, and Mexico. Some countries still need to have this game released to them, which will be happening in the near future. You can grab a copy of this game through the new link at the bottom of this article.

Players will be able to draw from “a huge cast of the fans’ favorite characters”, though no specific names were released, nor was there more detail given as to what the missions are like, how many there are, or how the battles will proceed. Each character will have a different combination of stats, that include Health, Strength, Range, Cost, and Luck. They also mentioned that the unique abilities of the different characters will come into play, and that players will be creating squads comprised of three characters. Multiplayer mode also will be included. 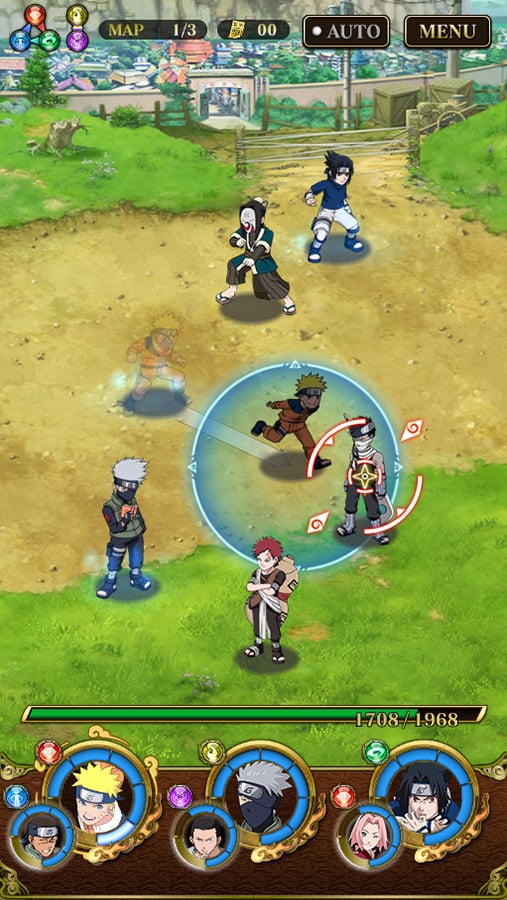 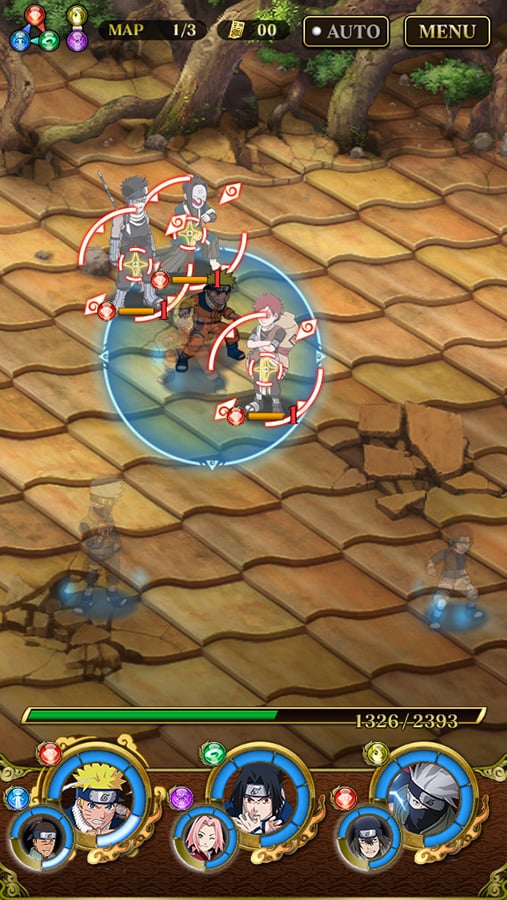 Regarding the pre-registration for this game, here’s the details and items you’ll need to know for signing up:

– Pre-registration is free.
– You may only register one type of OS per email address or Twitter or Facebook account.
– Some devices may not support this game.
– The release date and/or contents of this app may be changed without prior warning. This promotion may also be cancelled or changed without prior warning.
– Some users will not be able to download and play the game despite pre-registration. This is because the game is being released in certain countries only.
– The game release timing depends on the country.

The link is below for those who wish to sign up. The cost is free, so check it out to see if you’re interested. Should there be 25,000 people pre-registering for the game’s release, Bandai Namco has promised that ALL players that install the game will begin with five Ninja Pearls in their account. They also mentioned that they had other thresholds in mind, with commensurate prizes attached, for players to enjoy. You can check out additional screenshots below. 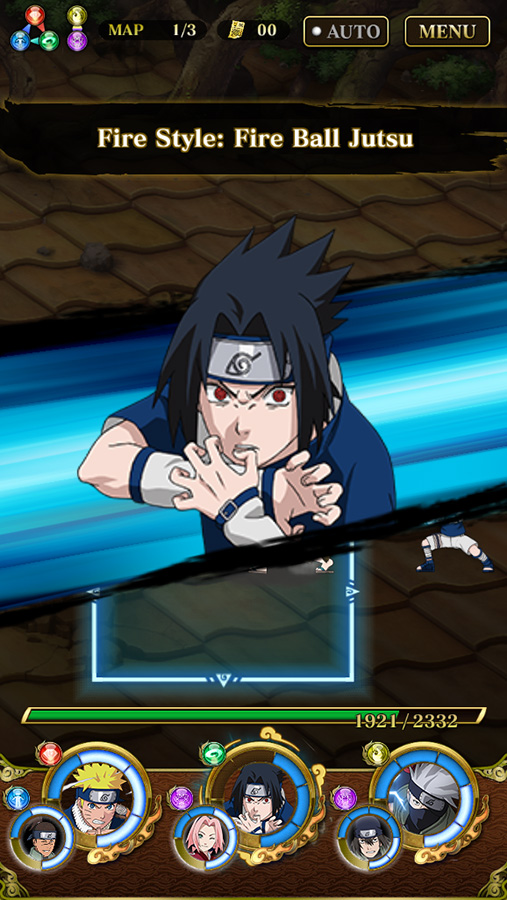 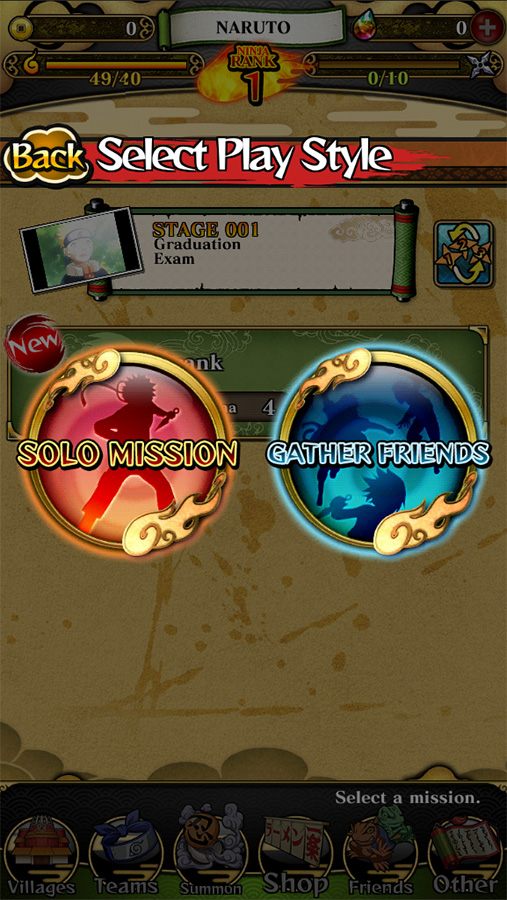