Back in the earlier part of 2016 we began covering a game in development called Heroes of Skyrealm by Mechanist Games. This game, for those of you who missed our previous coverage, is a team-based Action-RPG title with some very solid 3D visuals and plenty of content for players to work their way through.

Players will be taking the role of the main character, who is the leader of a rebellious band of heroes, that is taking command of a city in the sky. This is actually a vast and upgradeable airship that also serves as the main interface between battles. At its core, the storyline is all about ridding what you think is the evil in your world and restoring peace. You will have companions as well, and these will have their own AI. Teams will consist of up to 3 heroes including yourself, which is for the single-player content anyways. The multiplayer content is a bit different as there happens to be 3-player co-op to try and beat, as well as multiplayer PvP. All of the combat happens in real-time. 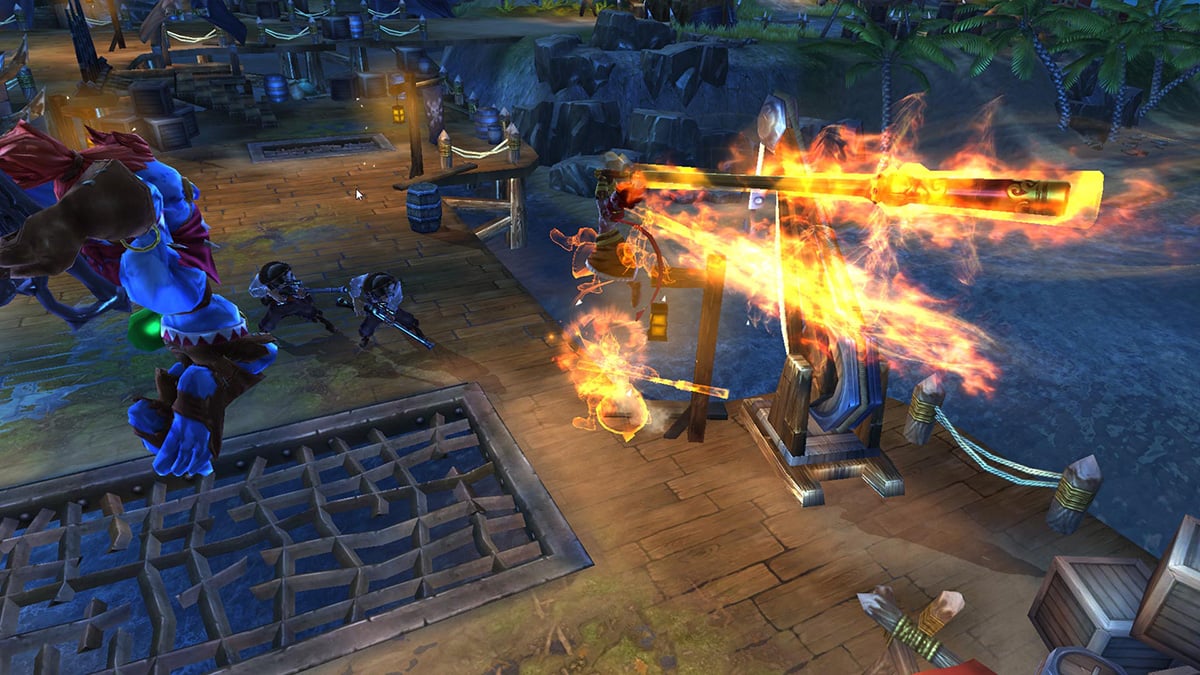 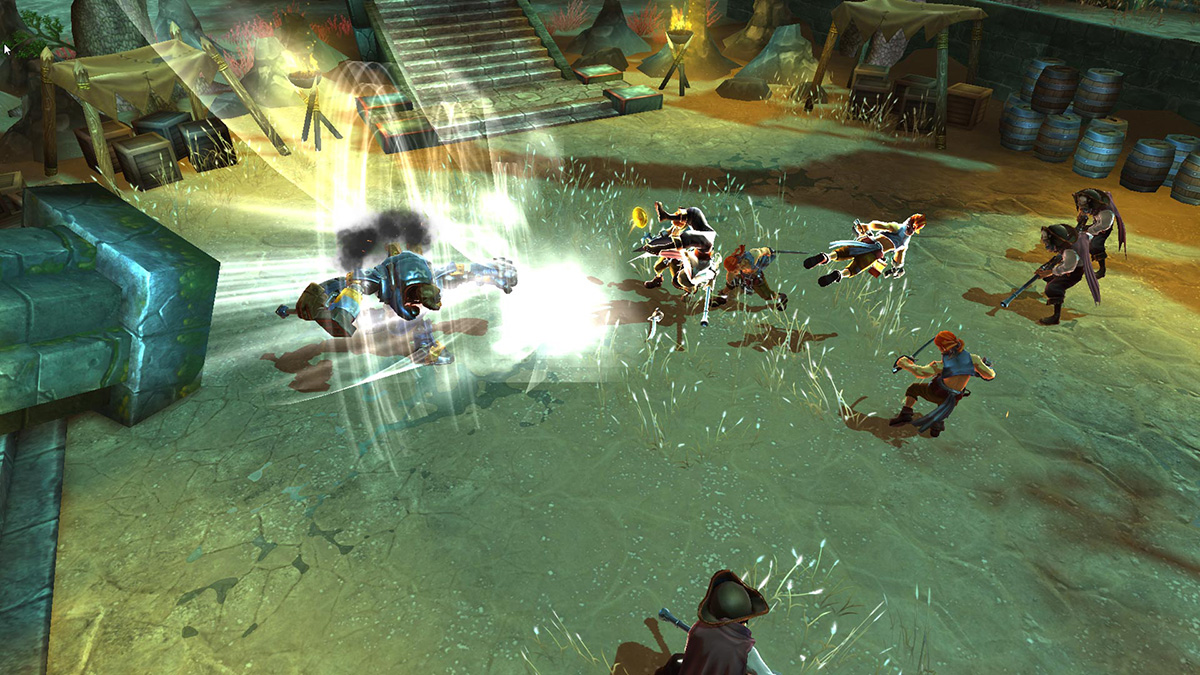 There are 10 different nations with a total of 30 characters coming from those nations. This means each character has their own backstory, traits/personalities, skill and so on. Some characters also have a sort of synergy with other ones, so you may find a good combination of characters to use that compliment each other. So there is also a lot of replay value available, not just with the multiplayer features, but also for those of you who like finding out all the back stories and so on for the characters in-game.

The developers have opened up the game for beta testers who are interested in trying the game out ahead of launch and earning some in-game items for when that happens to get a bit of a head start. In order to participate in the beta, you just have to hit up the link below, accept becoming a beta tester, download the game, and away you go. As for the game’s official release, no word on that just yet, although it will depend on how well this beta goes. Also, do keep in mind this is a beta, so there may be bugs or device compatibility issues. Beta ends September 9th, 2016. 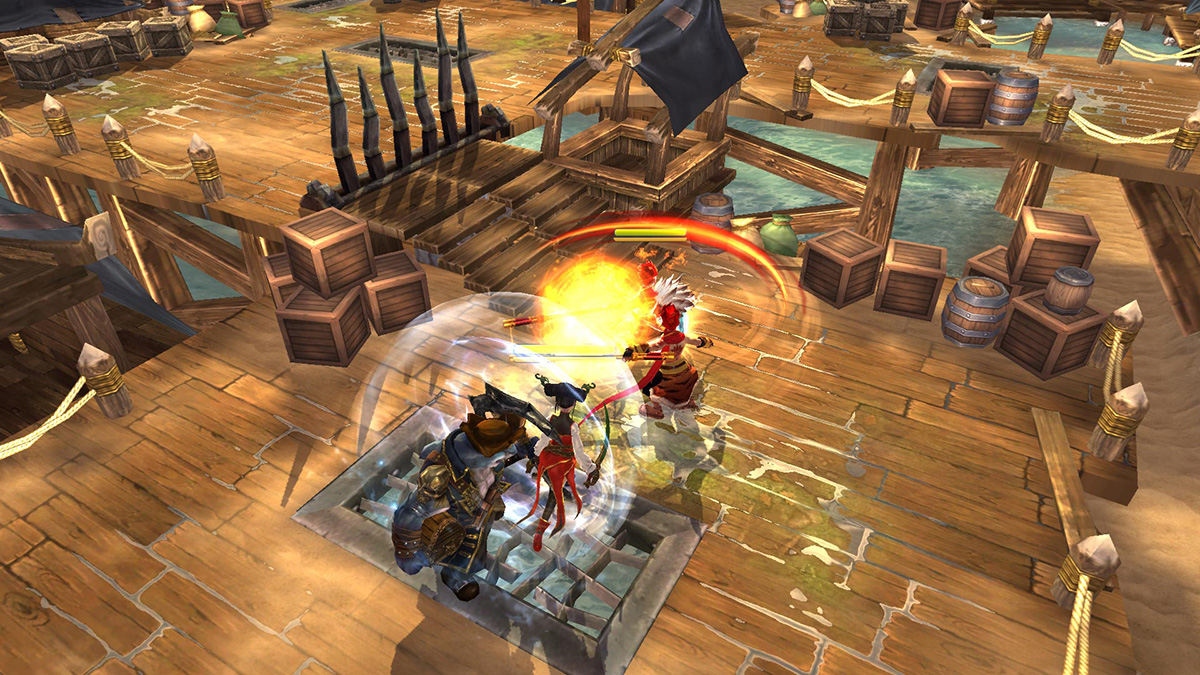 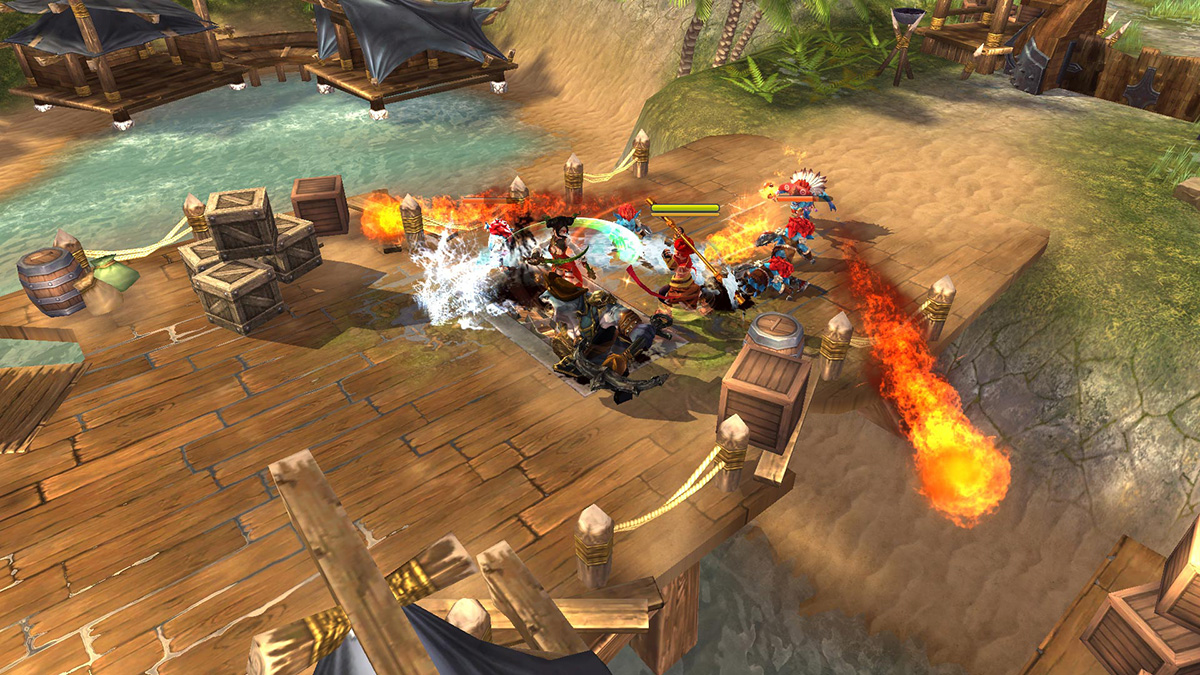