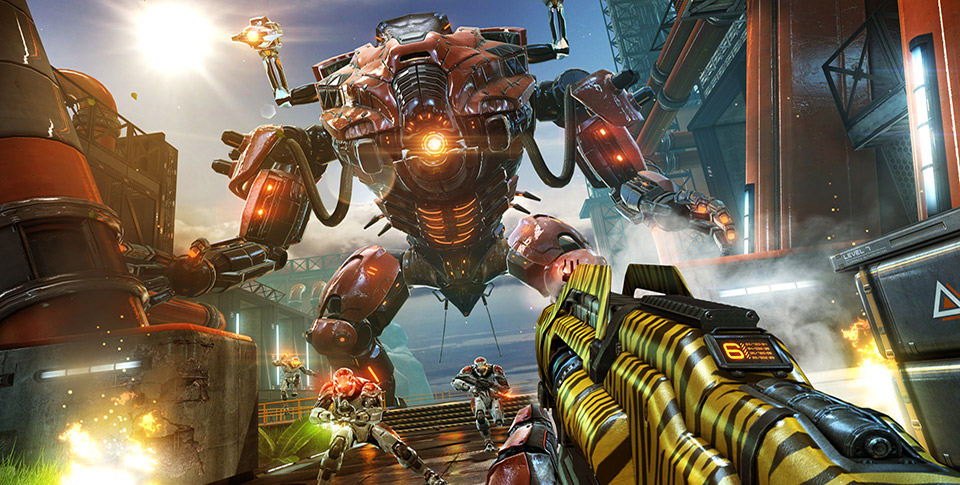 To recap what Shadowgun Legends actually is, this game will be a persistent world MMORPG-style title. It takes place in a futuristic version of the Shadowgun universe and sticks to the style of an FPS game. The easiest comparison is to look at Destiny which is also an MMORPG FPS game. You’ll be jumping into the world as a bounty hunter looking to make their fame and fortune in a much more hostile Shadowgun universe. You can read up on all the details for Shadowgun Legends in our previous article from last week. 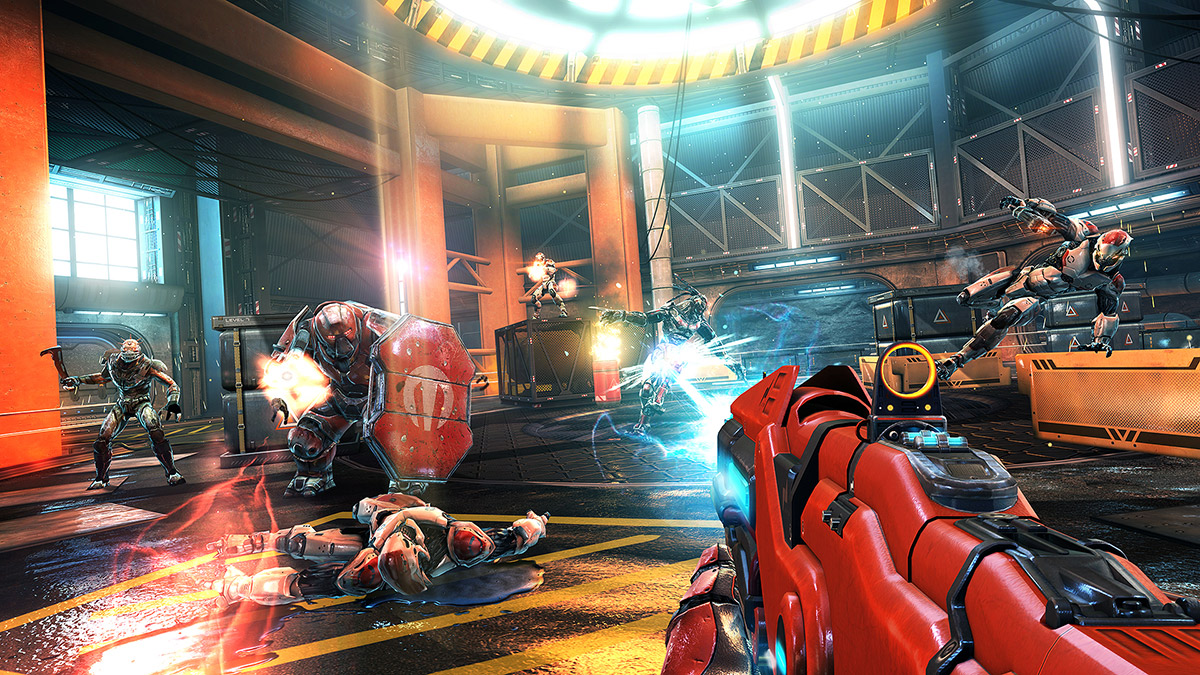 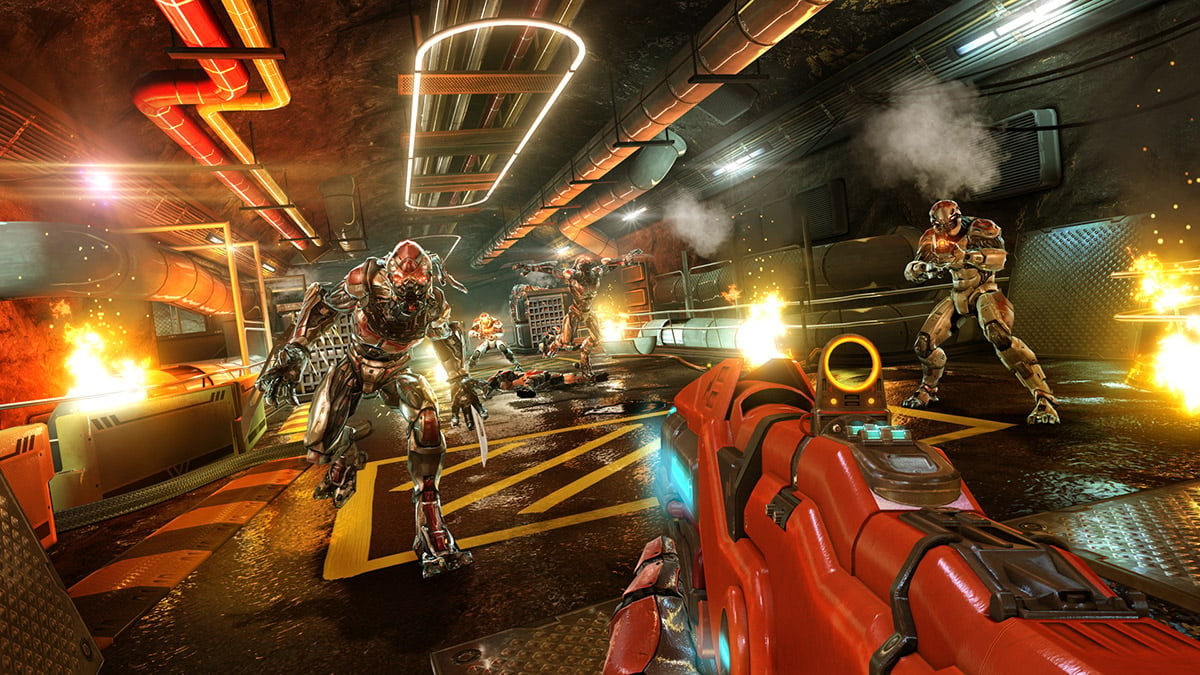 Outside of the game’s actual content, there will also be built-in Twitch/YouTube Gaming streaming for those of you interested in streaming your gameplay live for other people to watch. There also happens to be an anti-cheat system built into Shadowgun Legends as well. Everyone will have to wait a bit though before you can start playing as this game is still being worked on, so there is no official release date as of yet. In the meantime, you can check out the new video of gameplay below.