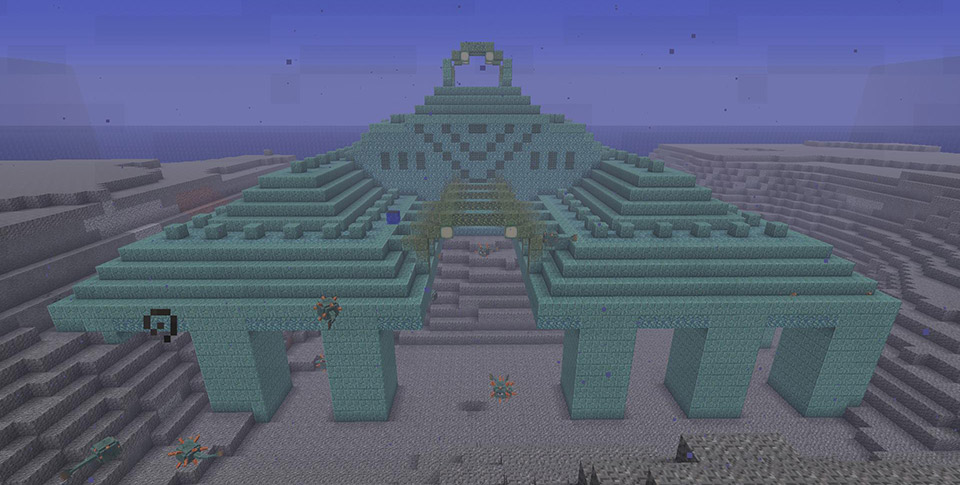 Many of you out there signed up for the beta program for Minecraft: Pocket Edition when it first started. If you are signed up, you will always have access to the current beta for of MCPE and today there is a new update out for the beta version called the Boss Update. Guess what comes with this update? A couple of new bosses!

This update, which is actually for both the Pocket Edition and PC versions of Minecraft, brings with it a couple of new bosses for players to try and defeat. In total there are actually 3 boss fights in Survival in Minecraft, and this update brings 2 of those to the beta users of MCPE. Along with the bosses comes the places that they reside in ended up being discoverable as well.

The first boss fight will be found in Ocean Monuments, where Guardians will be guarding the goodies found inside of them. While you will have to deal with the regular Guardians (there’s a few in each Ocean Monument), the boss will be the Elder Guardian. They are not easy to beat, especially since you’ll be underwater more than likely. The other is the Wither which, if you’re not familiar with this, is a powerful, floating, three-headed mob. Unlike the Elder Guardian, the Wither needs to be summoned and once you defeat him, you’ll receive the very rare Nether Star. 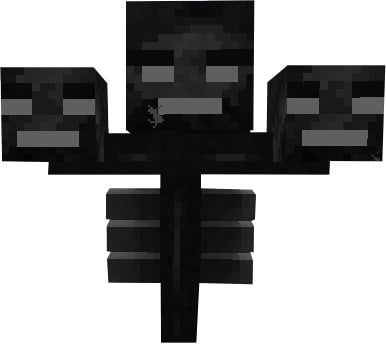 With the addition of these two new bosses also comes new blocks related to them, including Beacons, which use Nether Stars to get crafted Sponges (dry and wet), sea lanterns, and build with prismarine blocks of which there are 3 types. The update also added 20 new Slash commands which can do a variety of things such as allow you to make quick changes to the game without utilizing a menu, give other players things from your inventory, summon a mob at your will, change the time of day or weather, swap back and forth between survival and creative modes and more.

This update is now available for download off of Google Play for all Minecraft: Pocket Edition Beta users. When the update officially arrives later this Fall, it will be available for all versions of Minecraft that do not have the bosses including the VR versions.