Venture off for adventure with only your sword in Dragon Sword, now out on Google Play 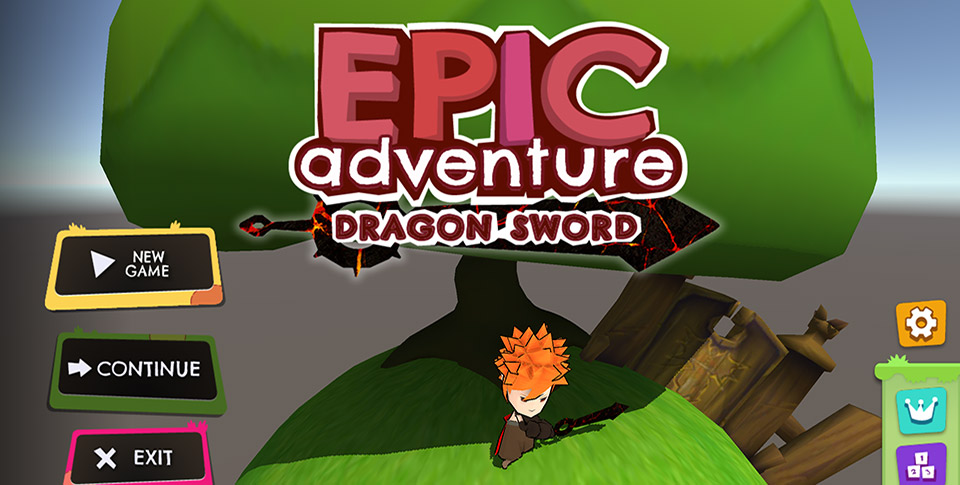 Fans of the Hack ‘n’ Slash genre will have another game to sink their teeth into, those this one has a casual feel to it. Released by GameRepubliq, Dragon Sword is a tale of Ryu (the character whom players will control), who sets out with his sword to defeat evil. The game is spread out over several different locations that include forests, tundras, islands, beaches, and deserts.

All told, the game boasts more than 100 levels, with each one completed when all enemies have been vanquished. Dragon Sword utilizes simple touch controls as well for all the movement and combat. For example, pressing and holding on one side of the screen (or the other) will cause Ryu to walk in that direction, and he attacks automatically when players release their fingers to stop him from walking into an enemy. Swiping upwards causes him to jump, downwards from mid-air causes a special attack. 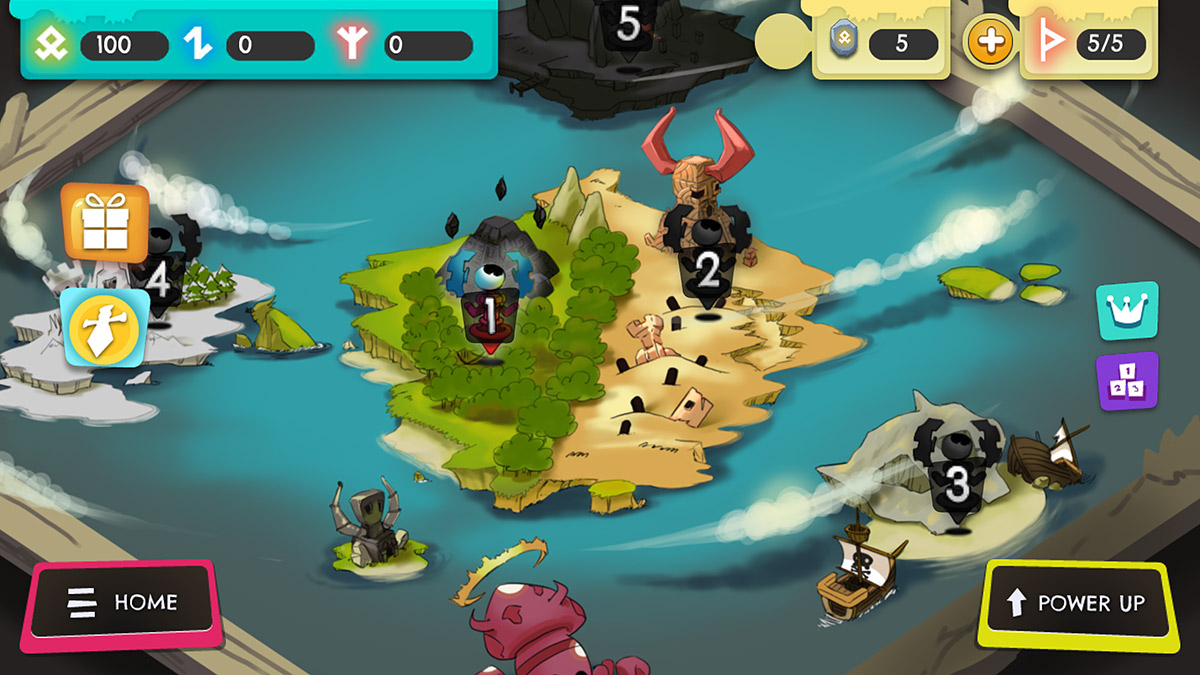 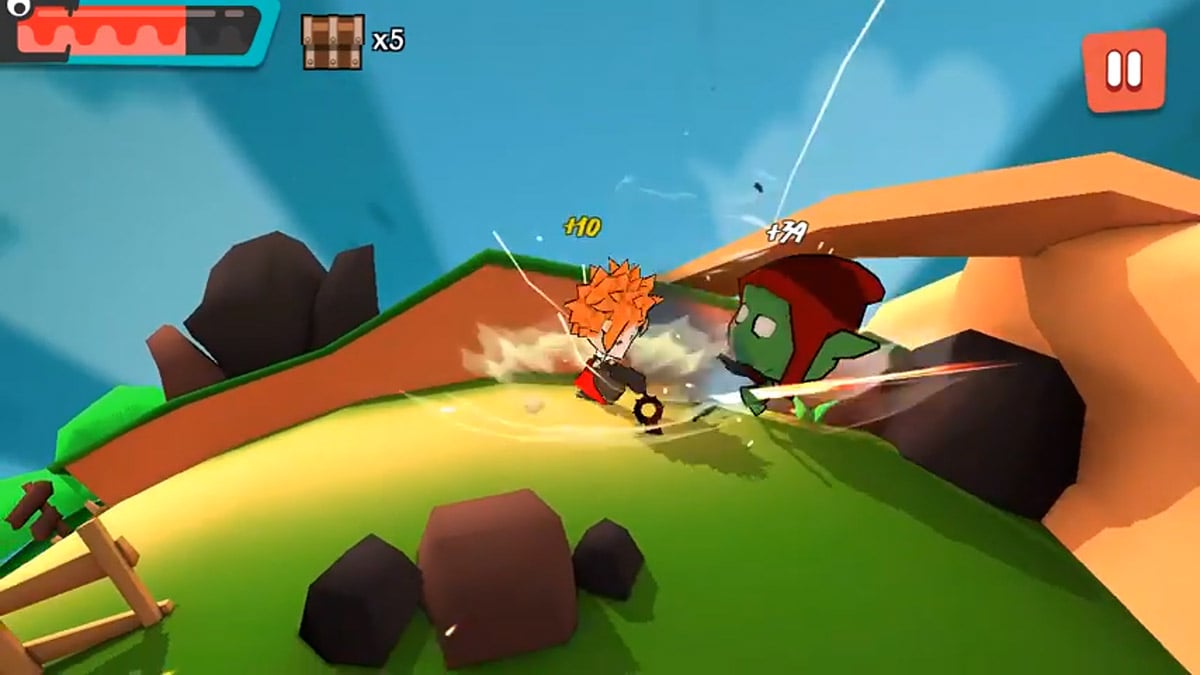 • Fluid, fast and exhilarating gameplay
• Easy to learn, difficult to master swipe based controls
• Chain together combos to maximize points and speed
• Test your skills with over 100+ levels
• Challenge your friends. Compete for the highest damage, most collected runes, and longest combo!
• Beautifully minimalist and cool design

Dragon Sword is currently available from Google Play and is supported by ads. However there are no IAPs. Players can check out the game’s trailer below to get a short feel for how the game plays ahead of downloading it.