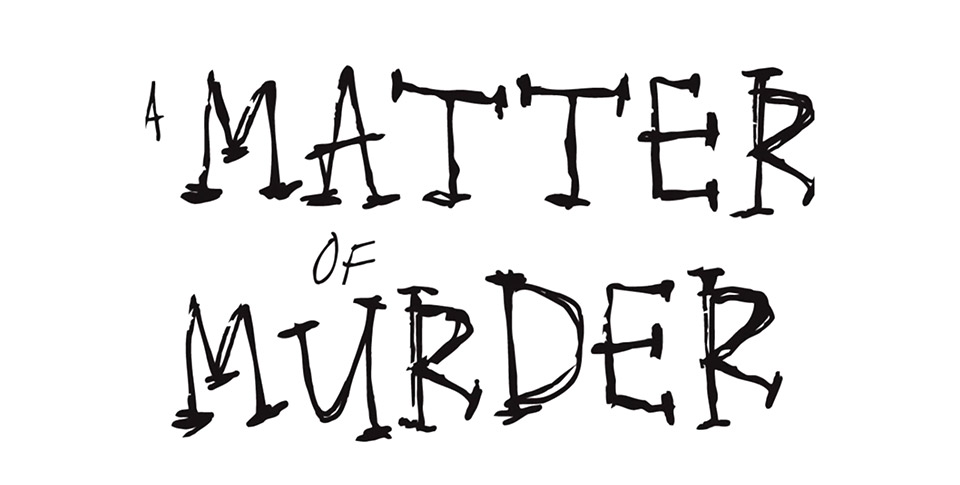 Unfortunately one of them ends up getting murdered, so everyone else is a suspect. This is very much akin to the type of setup Agatha Christie might have used. Players will need to interview the surviving guests, look around for clues, and solve logic puzzles, in order to accurately accuse the the right person of murder, thus solving the crime. Players will have an in-game notebook at their disposal, which automatically keeps track of all the clues that the player finds, and will enjoy a responsive soundtrack as well. 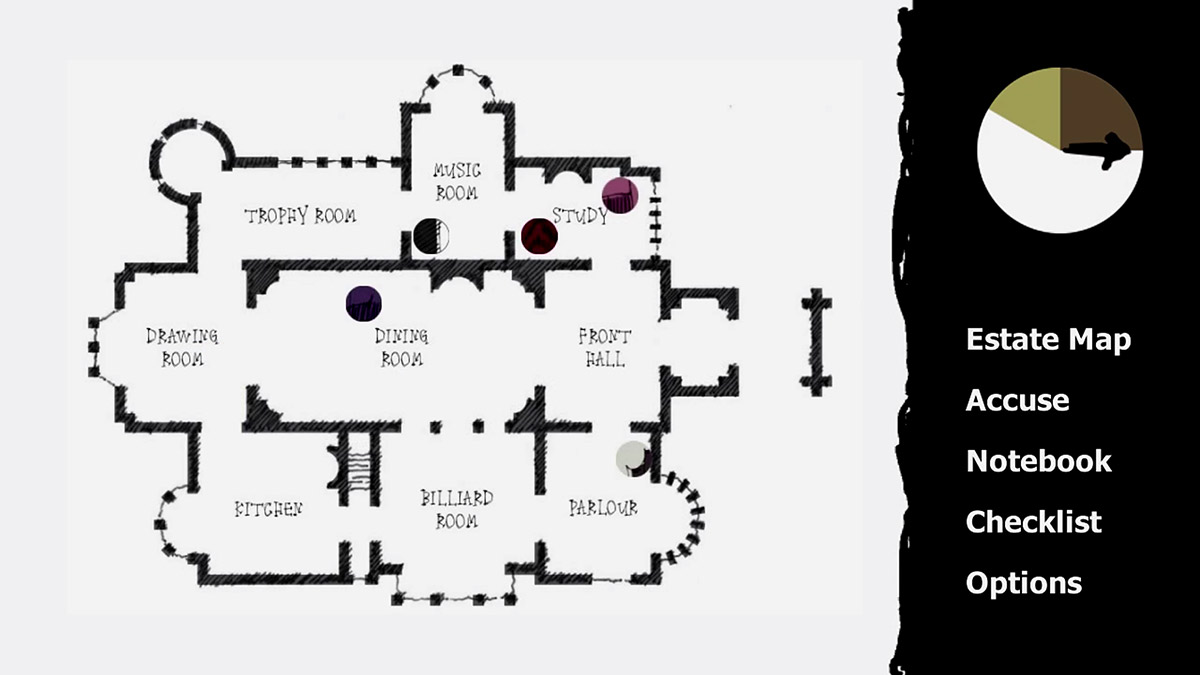 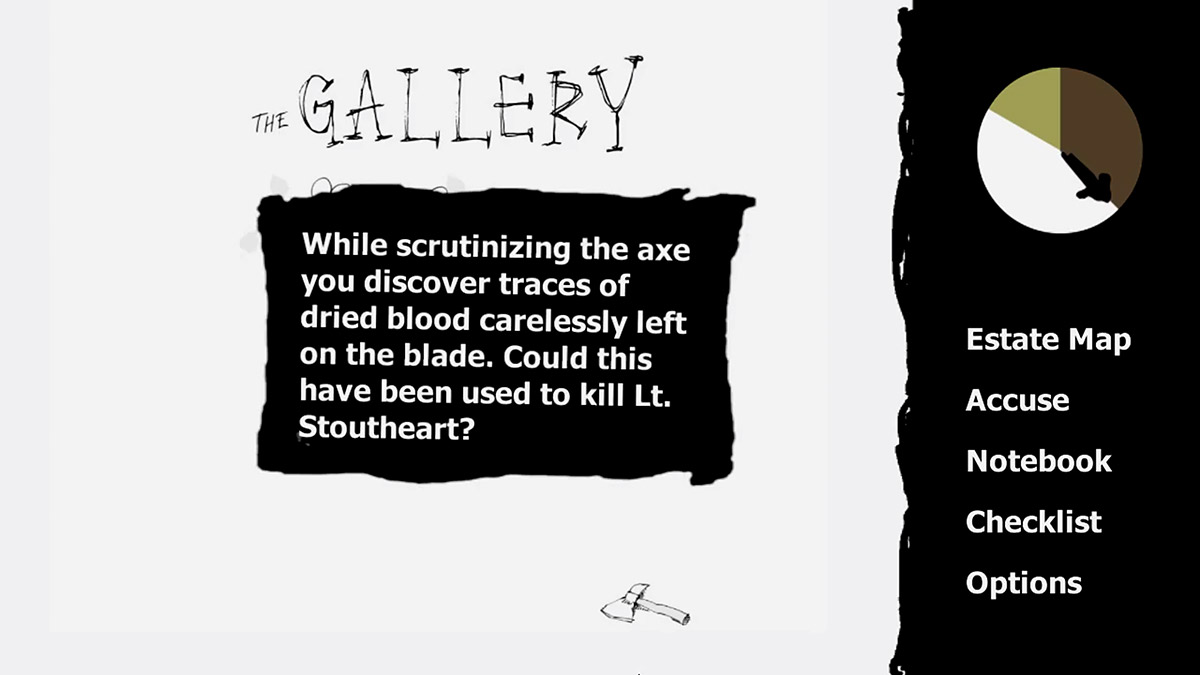 A Matter of Murder Features:

• Procedurally generated content offers a different experience for each play-through.
• Interact with colorful suspects and carefully investigate your surroundings for clues.
• Hand-drawn character art brings the Victorian setting to life in all its murderous glory.
• Campaign mode provides a wide-range of increasingly difficult logic puzzles.
• Logic puzzles can be combined randomly to create new cases and unique play-throughs.
• In-game notebook automatically keeps track of the clues you collect.
• Original soundtrack with responsive musical underscoring.
• Immersive and haunting soundscape places you at the center of the storytelling experience.
• Randomly implemented plot-altering elements can change the course of the story.

What’s nice about this game is that the puzzles and outcome are procedurally generated, so each play through can be a bit different. This includes what the logic puzzles are, plot altering elements that are randomly changed, and even who the guilty party is.

A Matter of Murder is available from Google Play for a flat $2.99, and does not come with any ads or IAPs. Aspiring detectives can check out the trailer below.