Nvidia has submitted designs for a pair of new wireless peripherals to the FCC. To wit, they are a TV remote (similar to the one used with Nvidia’s Android TV model), and a game controller. Starting with the latter, it’s obvious that it’s a redesign for a few reasons. First, the shape of the controller is a bit on the leaner side, thinning out at the lower portion (think PlayStation’s Sixaxis controller, but not quite as drastic).

Second, it apparently is set to use Bluetooth 4.1 instead of WiFi Direct. And the fact that it’s (tentatively) set to use Bluetooth might tie in to the third difference: no headphone jack. It’s always possible that, with it having Bluetooth, wireless headphones could be an alternative to conventional, wired ones. 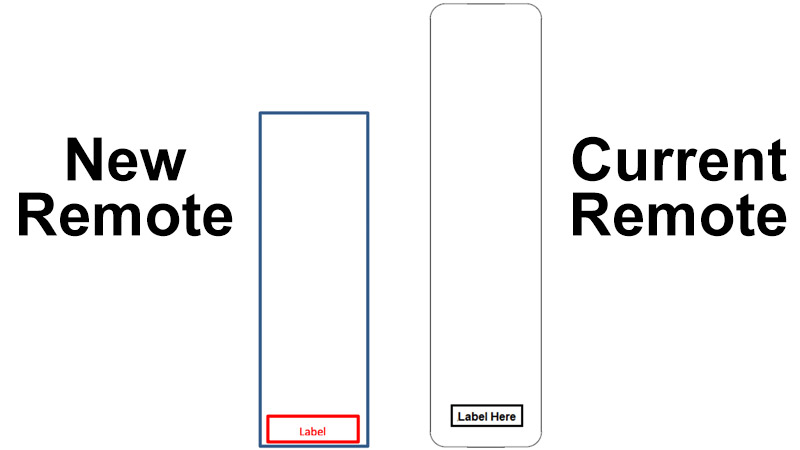 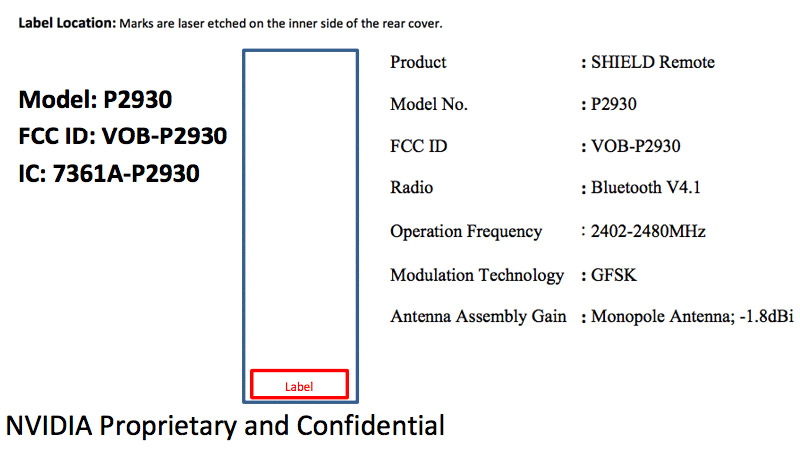 As for the new TV remote, it also is set to use Bluetooth. If nothing else, this should indicate that Nvidia has other hardware coming, and that they have gaming in mind. While rumors are afoot that Nvidia seems intent on scrapping a new round of Shield tablets, this seems to indicate to the contrary. You can check the the FCC reports for the controller and the new remote to see all the details.