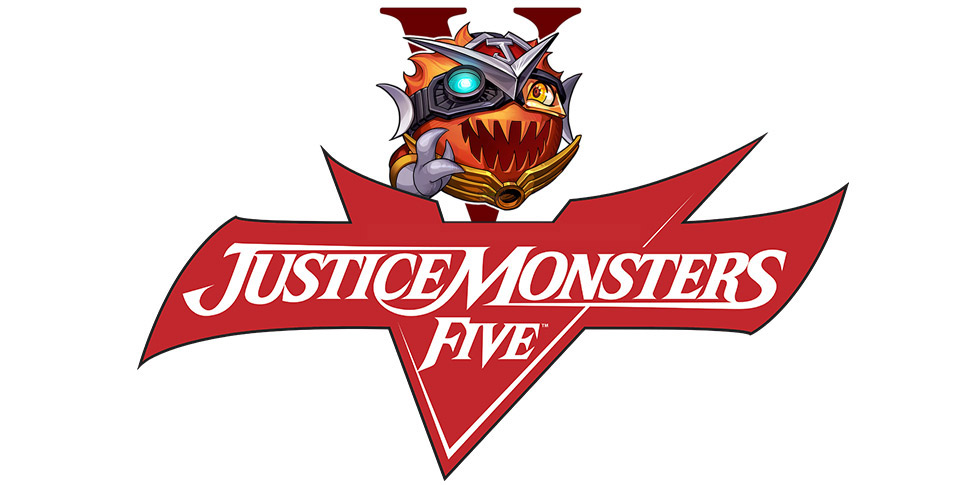 For those of you not familiar with what Justice Monsters V actually is, within Final Fantasy XV there is a mini-game of the same name. Well that has been taken out of the original Final Fantasy XV game and ported over to mobile devices instead. Players will be joining the original members of Justice Monsters V as you head out to do battle in order to save the planet Nova from the diabolical Lord Vexxos. All of this, of course, is done by playing the pinball table.

There are some RPG mechanics to this game and it isn’t your standard pinball type of gameplay either. As you progress through this game, you’ll be confronted by Lord Vexxos’ minions. Upon defeating one of them, you can collect the orb representing that minion, eventually recruiting that monster to join your quest to stop Lord Vexxos. So there is a bit of a collectible RPG feel to Justice Monsters V. 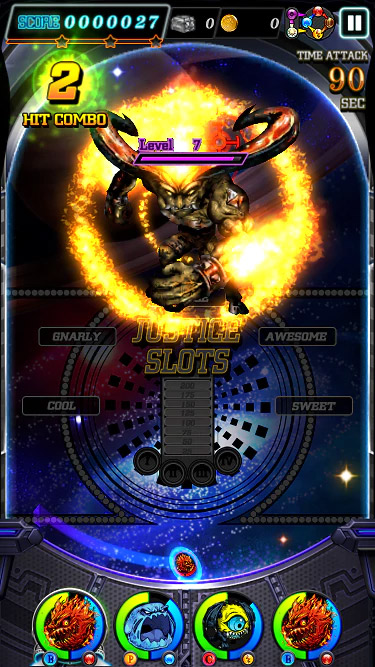 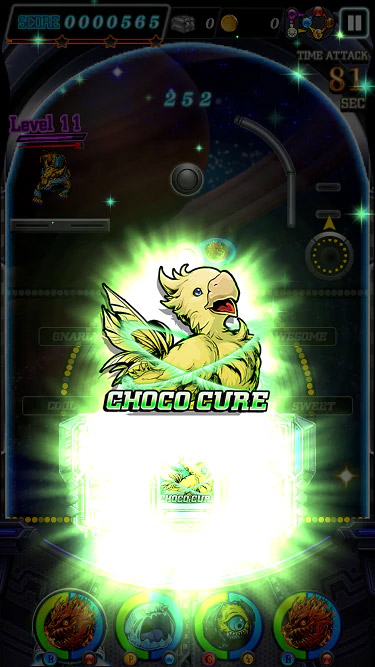 All of the controls are gesture-based, with using swipe gestures to make your ‘ball’ move in order to hit the enemies you’re fighting at that time. Enemies also have an elemental alignment, so you can swap out whatever hero you’re using at that time with a different one that happens to be stronger against that particular element. Between ‘matches’ you can hit up what is essentially your home base to perform a few different maintenance tasks. This included enhancing current monsters, changing up your team, and so on. All of the characters you are using will level up as they gain XP, making them stronger in the process.

For those of you interested in checking this game out, Justice Monsters V is available off of Google Play for free and it does come with optional IAPs as well. You can check out a couple of additional screenshots below.

Side Note: As of right now you can only play through the tutorial. However, later today an update will be pushed out that will patch this, unlocking the full game to play. 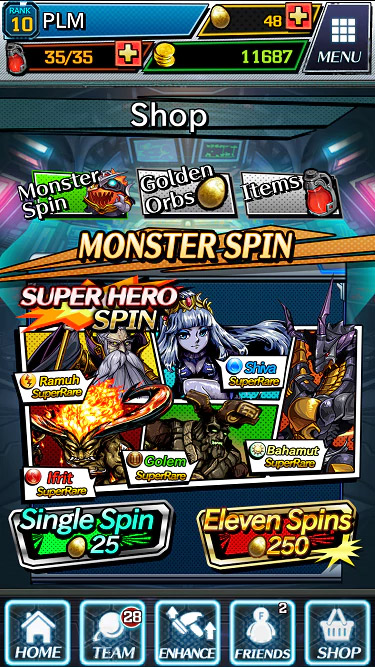 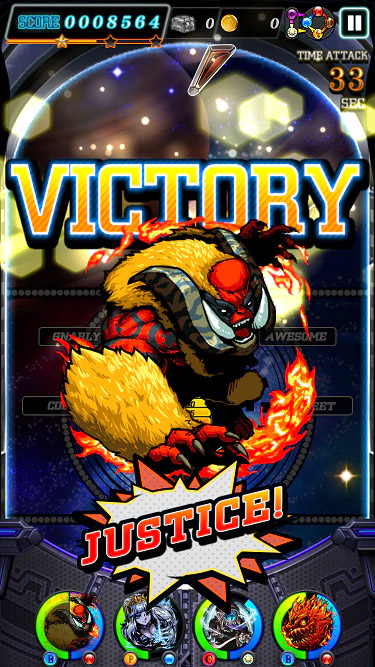