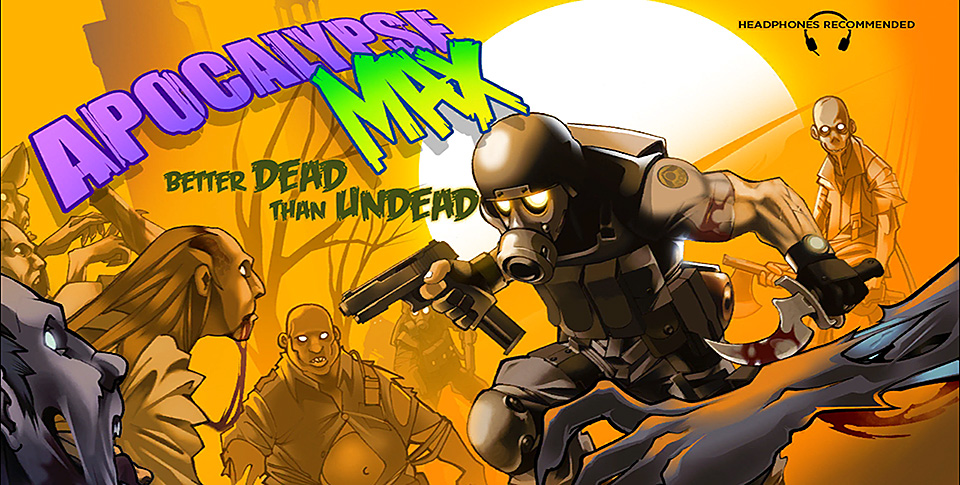 To be released by Wandake, Apocalypse Max is an upcoming Zombie Shooter for Android. Currently in an open beta, this side-scrolling shooter will be about surviving the zombie apocalypse. Players will be assuming the role of the eponymous Max, who’s motto is “better dead than undead”.

UPDATE #2: Wednesday, August 31st – 12:39 PM, PST: The team at Wandake Games wanted to let everyone know the answer to a pretty popular question about the game. Is there hardware controller support? The answer is yes! This game has some pretty tough platforming in the game, so controller support will definitely help. We have been enjoying the game without it, but now it is time to fire up that controller too.

UPDATE: Wednesday, August 31st – 10:39 AM, PST: If you didn’t get a chance to play the early access beta for Apocalypse Max, you can now download the game from the Google Play Store. Apocalypse Max is out of beta now and ready for the world to play. This version has been upgraded from the iOS version that was released in 2012. There are now boss levels, more weapon upgrades, level goals and more. If you enjoy action games, then you may want to check out Apocalypse Max. The game has Maximum action for you to enjoy. If you are interested, just hit the link below. The game does have optional in-app purchases.

The game features a plethora of weaponry, ranging from oversized knives for players who prefer something akin to wet work, while those who prefer to stay neat and tidy can resort to the variety of firearms available: pistols, shotguns, grenades, SMGs, launchers, and pulse rifles. As players navigate the levels and kill of zombies, you will end up collecting gold and other hidden treasures such as extra ammo. 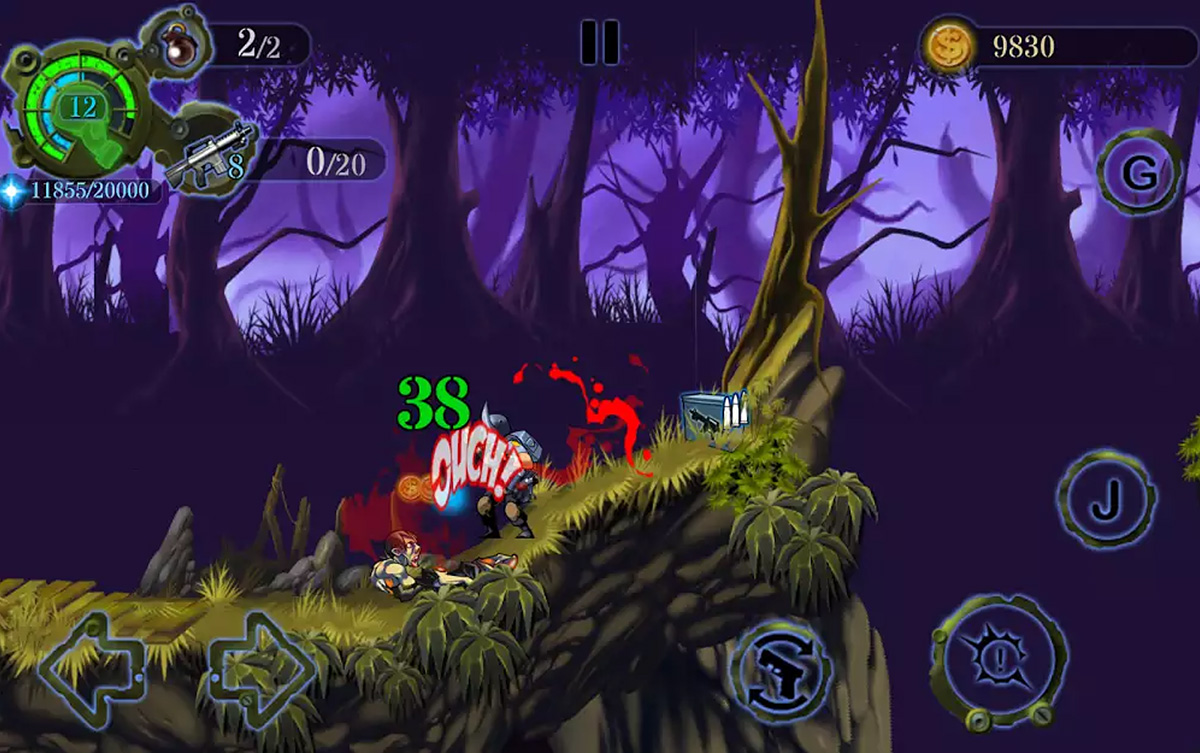 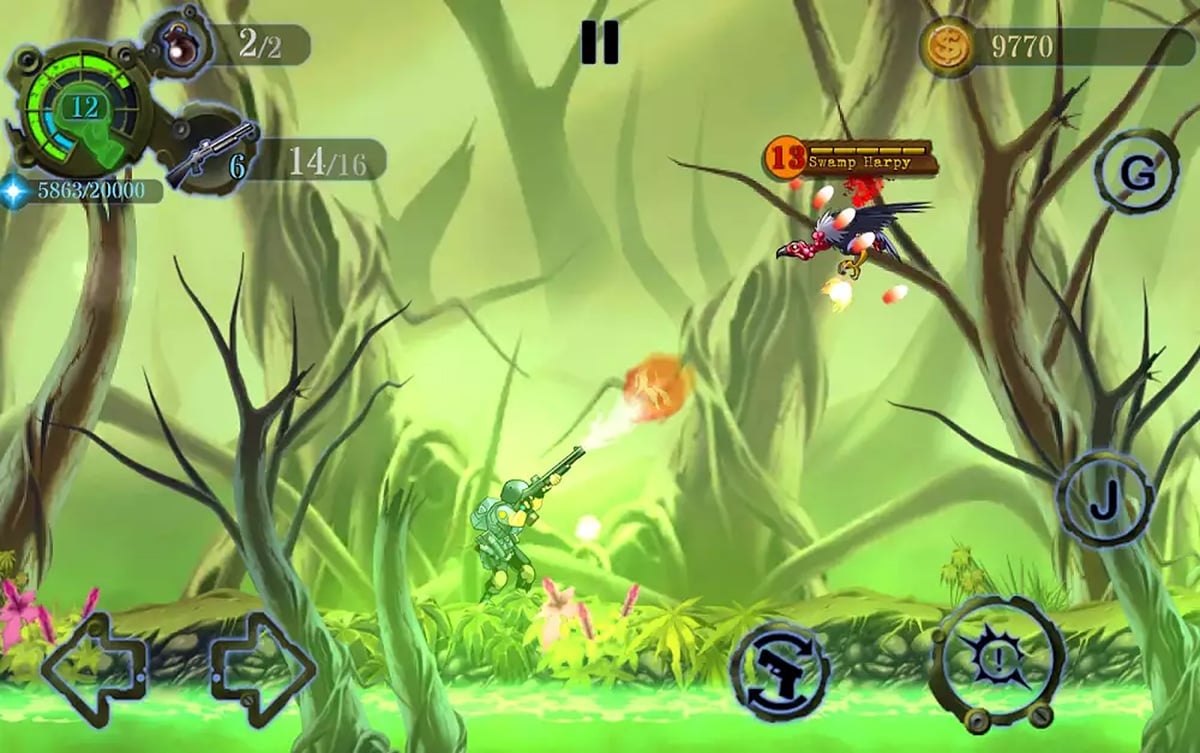 Combining the former with weapon parts, players can upgrade their arsenal into something that’s even more deadly to the undead. In addition to being side-scrolling/platform, the game is free roaming within the levels as well. While currently in open beta, the game appears to be slated as freemium, allowing users to play for free while offering optional IAPs as well, and it also includes ads. The game utilizes virtual buttons on the screen, and there’s several of them at that.

No mention was given to any support for hardware controllers. Players that are interesting in the game can watch the trailer to see a bit of the action, and can follow the link to enroll in the beta.