Telltale Games announces the release dates for Episode 2 of their Batman series, except for mobile 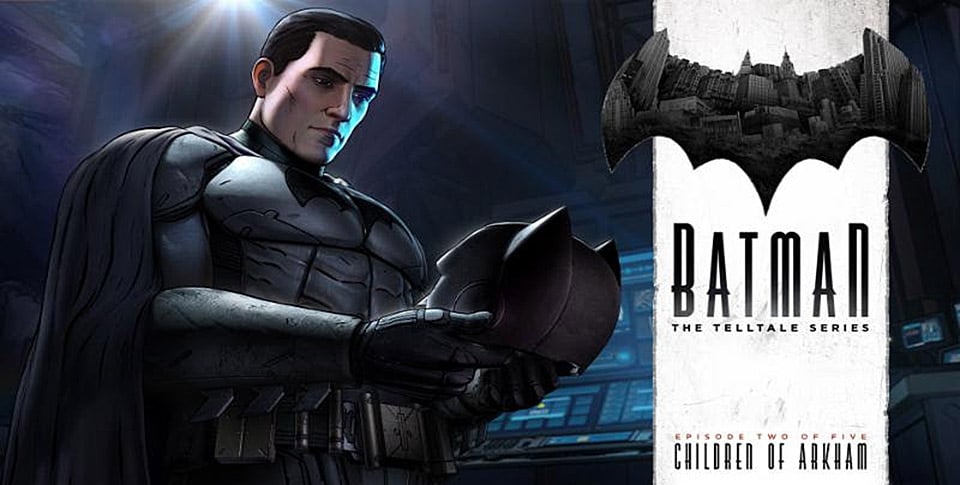 Telltale Games has announced the release date for Episode 2 (called Children of Arkham) of their new Batman series, but only for PC and consoles. Why? Because we here on mobile platforms are still waiting for Episode 1 to arrive, which won’t even be happening until September 13th, 2016. The good news is that you will have a few days to play through episode 1 before the second episode arrives for PC and consoles.

The problem is that as more episodes come out for PC and console, it starts making it harder to want to play the mobile version, especially when people talk or live stream the gameplay and you end up seeing it. It kind of ruins the storyline for mobile players who don’t want to play on PC or console. Of course you don’t have to watch the live streams, but you can’t really stop people from talking about the game. 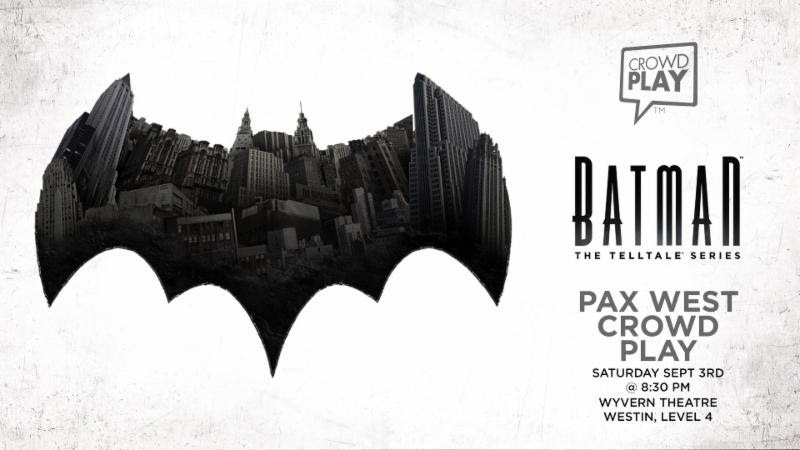 Whatever the case may be though, the one good thing is that Telltale Games didn’t reveal what the second episode’s storyline would be with this announcement. This is more than likely due to the fact that the company knows mobile gamers haven’t had a chance to play the first episode yet. The series features Troy Baker in the role of Bruce Wayne, Travis Willingham as Harvey Dent, Erin Yvette as Vicki Vale, Enn Reitel as Alfred Pennyworth, Murphy Guyer as Lieutenant James Gordon, Richard McGonagle as Carmine Falcone, Jason Spisak as Oswald Cobblepot, and Laura Bailey as Selina Kyle.

Episode 2 will be shown off ahead of its public release during another Crowd Play event that Telltale Games is hosting at PAX West. These events are where the audience can watch the developers play through the episode, and interact with them in helping choose which choices to make. This will be taking place this September 3rd, 2016. For Android users, Episode 1 is still slated for release on September 13th, while Episode 2: Children of Arkham will be officially premiering September 20th, 2016.