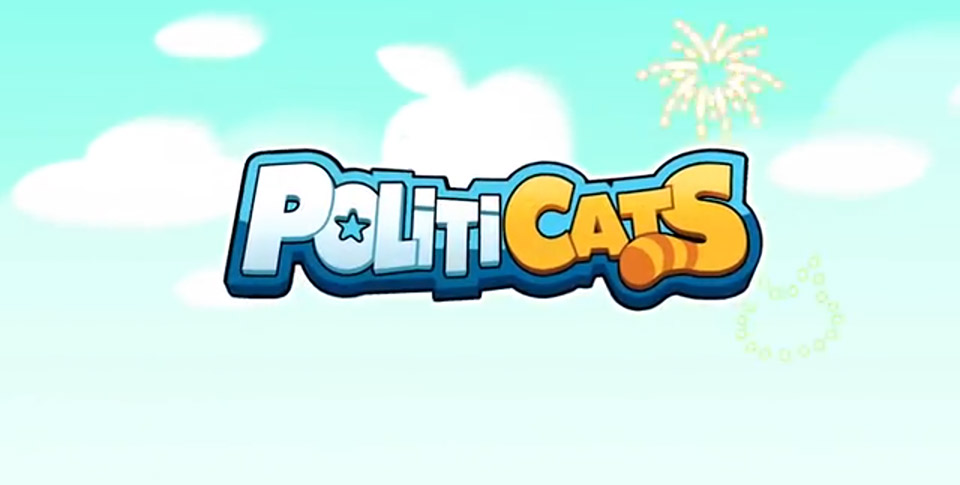 Players will need to hire and maintain a campaign staff, with roles that range from intern to videographer, volunteers, and even “old cat ladies”. You can also sign endorsement deals with celebrity cats, advance a platform, and even unlock “legendary” cats like Garfield. With the game being in the ‘Clicker’ genre, players are simply tapping on the screen to have their avatar cat give its speech. As this is accomplished, players will see support and donations float up from the crowd, and the background change to indicate successful bids. Every so often, the cat is engaged in debate with a rival, and players must out tap the AI opponent, within a set amount of time. 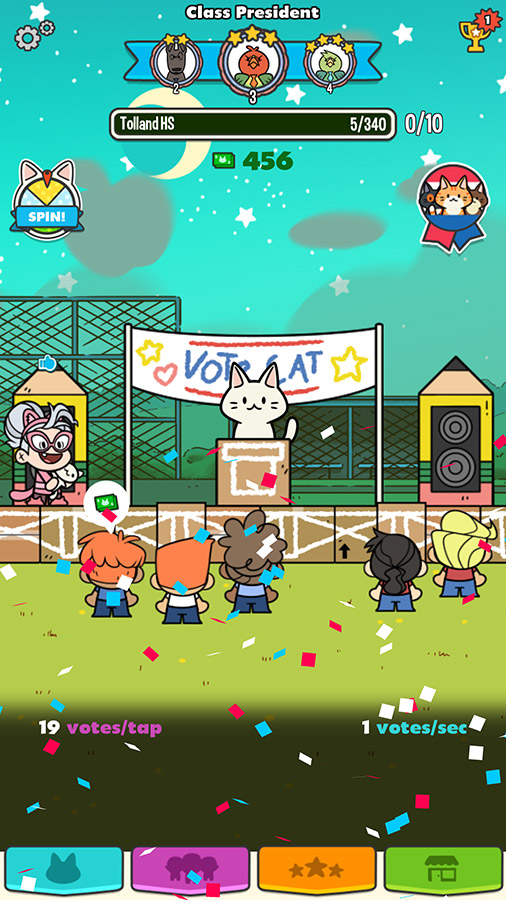 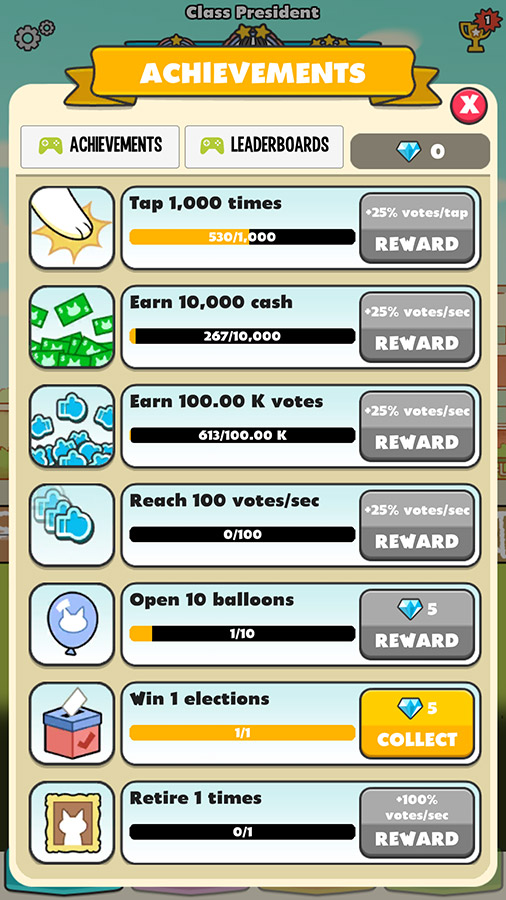 – Personalize Your Cat: Come up with your very own name, slogan, & special look!
– Hire Your Team: From interns to videographers, every campaign needs staff.
– Use Special Abilities: Advance your political agenda with powerful active skills.
– Get Endorsed: Sign deals with Celebrity Cats! Kitty Purry can help spread your message.
– Play As Famous Felines: Unlock Cats of Legend including GARFIELD and more!
– Take Cat Naps: Your campaign is always on, so nap all you like, the donations keep rolling in.

Players can purchase upgrades, such as more donations per tap, a running mate, and so on, to ease their campaign workload.  PolitiCats: Clicker Game is available from Google Play for free, though the game does include both advertisements, as well as optional IAPs. The politically minded can check out the trailer.