Upgrade and test out your fleet of race cars in Adrenaline Racing, now available for Android

Released by Eduard Mirica, Adrenaline Racing is a new racing game with a top down perspective. In each race, players are looking to stay ahead of the timer by hitting checkpoints before time expires. Players will have access to a variety of power ups, such as speed boosts and shields. The latter being important as collisions with other cars on the road cause your vehicle to slow down.

Players will be able to expand their fleet by acquiring other vehicles to race with, as well as improve and upgrade the cars they already have. New areas to race in are unlocked as players level up, with the first additional set unlocked at level five. These can be acquired by collecting the coins that are found on the track, as players drive over them. The game’s controls are simple in that players are really only steering their vehicle, with the accelerator being controlled by the game’s AI. 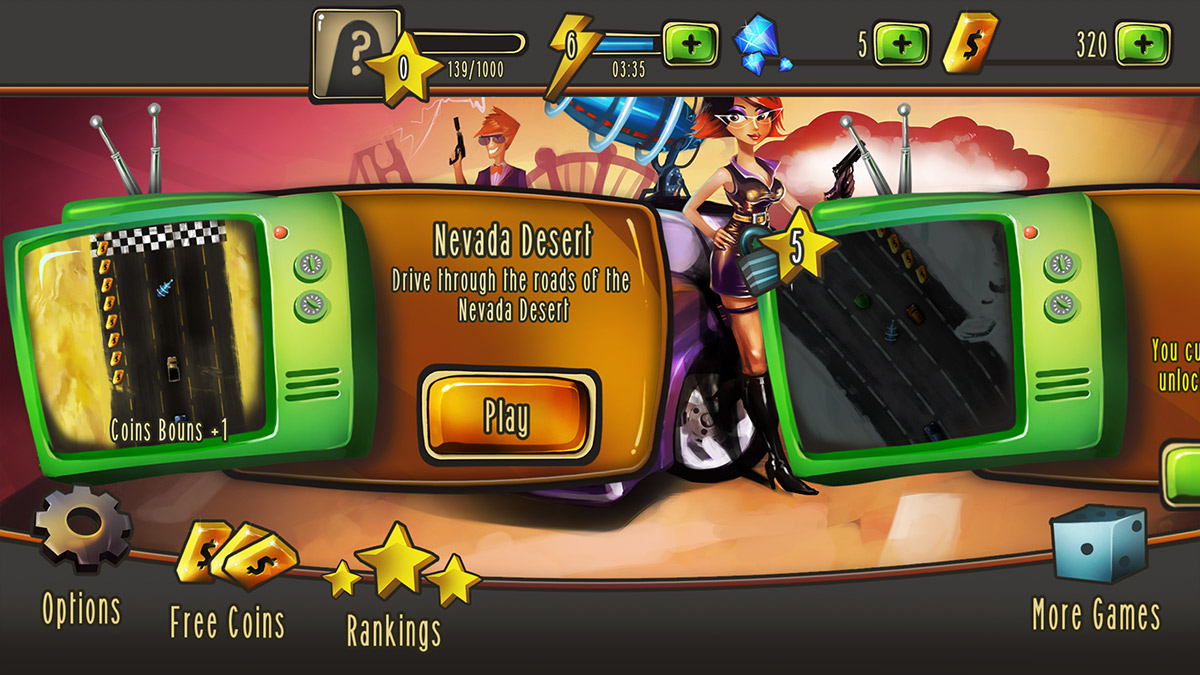 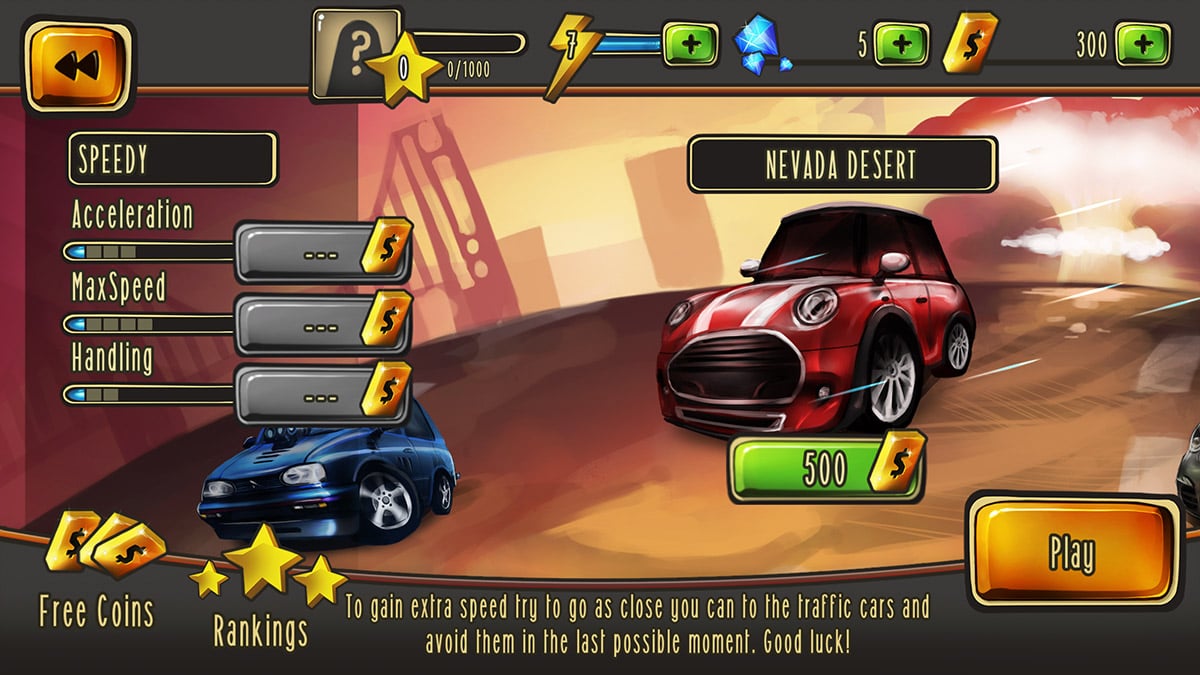 – Race through exotic 5 maps with different environments (until now 🙂
– Choose between 6 cool cars (more to come 🙂
– Upgrade and unlock better and faster cars!
– Grab destructive power-ups: speed boosts, shields and coins!
– Dodge, smash and crash your way through the streets!

Adrenaline Racing is available from Google Play for free. The game does include both IAPs, as well as ads (both optional for rewards, as well as interstitial). Check out the trailer below, to see more of the game in action. 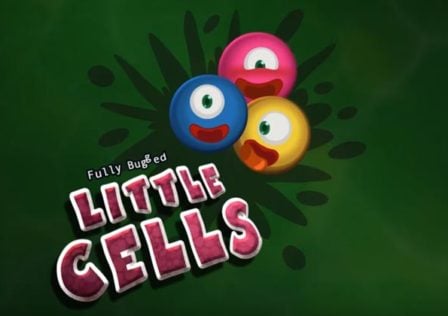