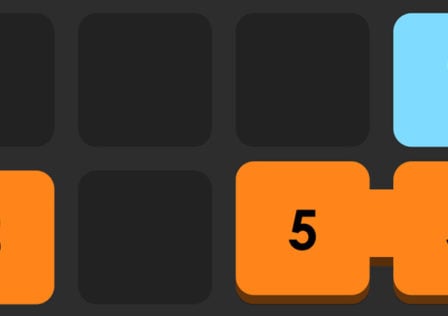 Combine numbers to elevate your score in Chormatique, now available in an open beta

There’s another puzzler coming soon to Android, that’s in open beta. Dubbed Chromatique, this game revolves around the idea of players connecting colors, with number values assigned to them. The game played on a board comprised of boxes set in a 4×4 grid, with some of then being randomly populated at the start of a round. 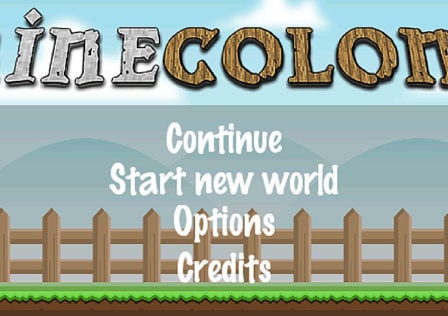 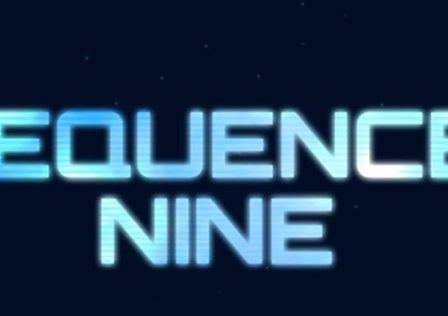 Guide light through using patterns in Sequence Nine, now out on Google Play

Sequence Nine is a new puzzler that’s been released onto Android. The goal of this game is simple, in that players are looking to guide a green orb along a grid, towards it’s end point on the puzzle. The control scheme is where things get interesting. There are two different grids on the screen at any time.

While Apple held its event for the company’s new iOS products, Niantic Labs was a part of the entire event showing off a new Pokemon GO app for the Apple Watch called Pokemon GO Plus, named after the accessory the developers are still planning to release. Don’t get too sad we don’t have this app yet, because while it does do some nice things like notify you of nearby Pokemon, and what those Pokemon are, and more, you still need to pull out your phone to capture them. 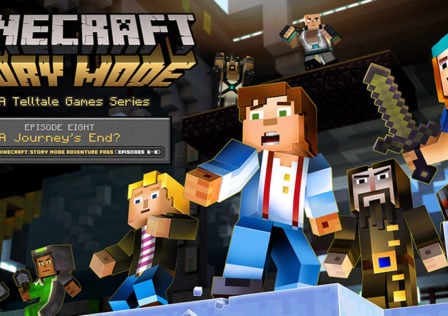 Minecraft: Story Mode Episode 8: A Journey’s End? will be arriving next week 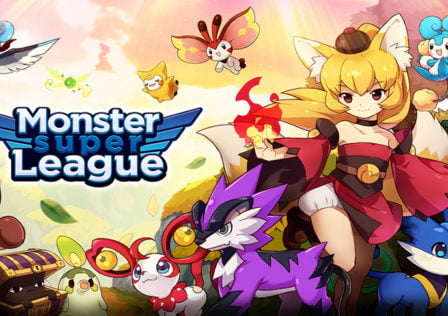 4:33 Creative Labs, who’s previous games include Blade: Redemption and Seven Guardians, have released their newest title for Android today called Monster Super League. As you may be able to guess from the game’s name, this is a monster collecting style of game, falling into the genre where games like Pokemon reside. 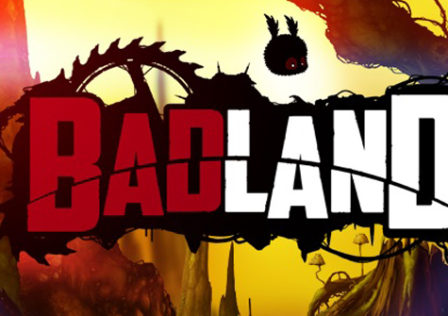 [UPDATE: Game Released] Badland 2 is coming to Android in the early part of 2016