[UPDATE: Game Released] Badland 2 is coming to Android in the early part of 2016

UPDATE: Wednesday, September 7th – 7:03 AM, PST: Badland, the original game was a blast to play. It had plenty of excellent downloadable content too. Frogmind has teamed up with Clean Master Games to release the sequel Badland 2. The game has been in soft launch for quite a while. Hopefully this means that the game will continue to be excellent to play. This time around though, the game is free-to-play. Some have been commenting that Frogmind has adjusted the free-to-play structure after listening to some of the gamers who participated during the soft launch. Let’s hope so. If you are excited to give this one a try like we are, head on down to the link below and hit install. The in-app purchases are capped at $9.99, hopefully this is a good sign. Let us know what you think when you give it a spin!

Badland has won numerous awards. It is a side-scrolling and immersive adventure/action game that been played by over thirty-million people. It is one of the first games for mobile devices that did so well upon release, that it is now available on pretty-much every gaming platform possible. Frogmind was one of the early adopters of creating levels that were primarily painted in black and limited splashes of color. The main protagonist(s) ventured through dark levels in pipes and other strange contraptions, that modified their size and quantity. Frogmind did an excellent job of continuing to support and update the game long after it was released. Once I found out about the release for iOS, I started trying to find out if it would make it to Android, like many other people I am sure did. 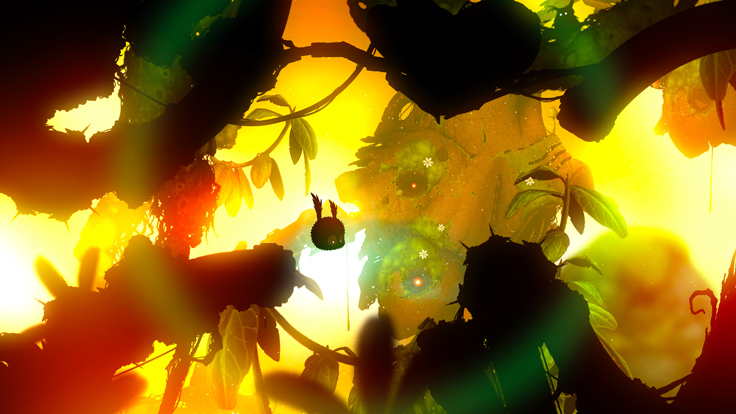 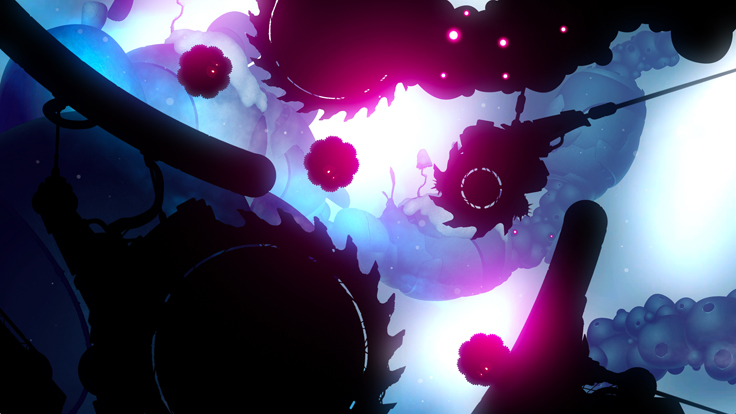 Perusing through the Badland website and FaceBook page, you can find many Android gamers posting the same question, “Is it coming to Android?” The wonderful and simple answer… “It’s coming. We are working hard on it.” With that one simple sentence, many Android gamers can breathe a sigh of relief. When is it coming? We don’t know, but trust us, we will be watching for any bit of news that Frogmind cares to release.

“Fly and survive through fantastic, hand-painted worlds filled with imaginative traps, puzzles and obstacles! Witness the award-winning world of BADLAND in even more stunning beauty with levels that extend and scroll to all directions. Survive through new elements such as liquids, flamethrowers, frost, magma, water and volumetric burning light. Fall down deadly rifts, fly to any direction, compete online and race & jump along the surfaces as a rolling character on your way to safety.” – Frogmind 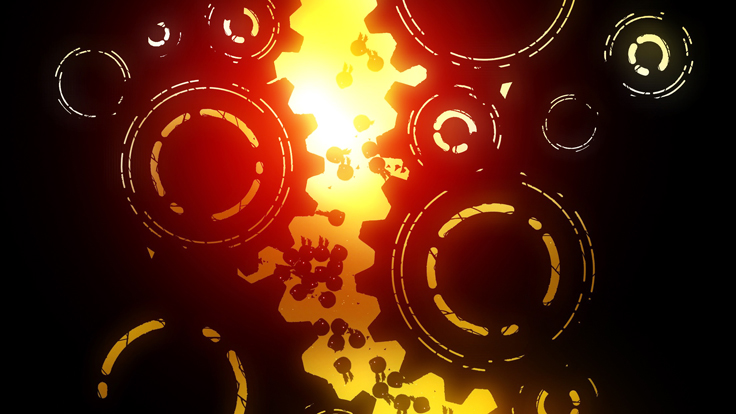 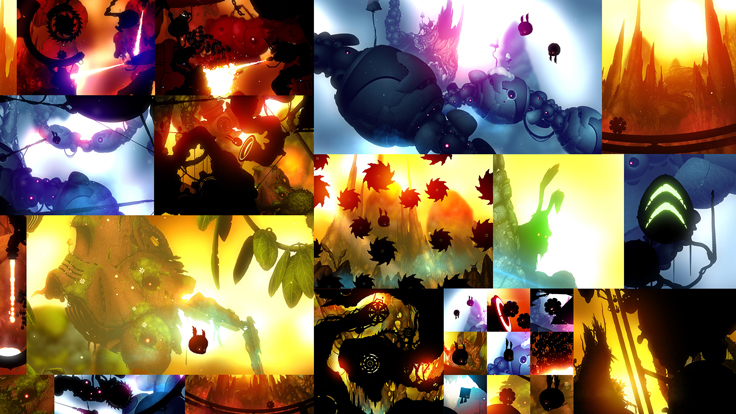 As you can see from the first screenshots, the world/levels are just as impressive as the first game. The controls were very easy to grasp in the first game, and we are curious to see what danger awaits our circular little character(s) as they escape from level to level. It looks like 2016 already has quite an amazing slate of games to be played. We know Frogmind is committed to bringing the game to Android. Hopefully we won’t have to wait to long to enjoy what iOS users are currently experiencing. As soon as we have more, we will pass it along to you.