Combine numbers to elevate your score in Chormatique, now available in an open beta

There’s another puzzler coming soon to Android, that’s in open beta. Dubbed Chromatique, this game revolves around the idea of players connecting colors, with number values assigned to them. The game played on a board comprised of boxes set in a 4×4 grid, with some of then being randomly populated at the start of a round.

When two or more boxes of the same color are placed or become adjacent to each other, they can be combined into a single box of a new color, with a numeric value that was one higher than the two boxes combined before. So for example, combining two 6’s will net you a single 7. This rule can stack with more boxes, so two 2’s will combine to make a 3, while three 2’s will make a 4, and so on. 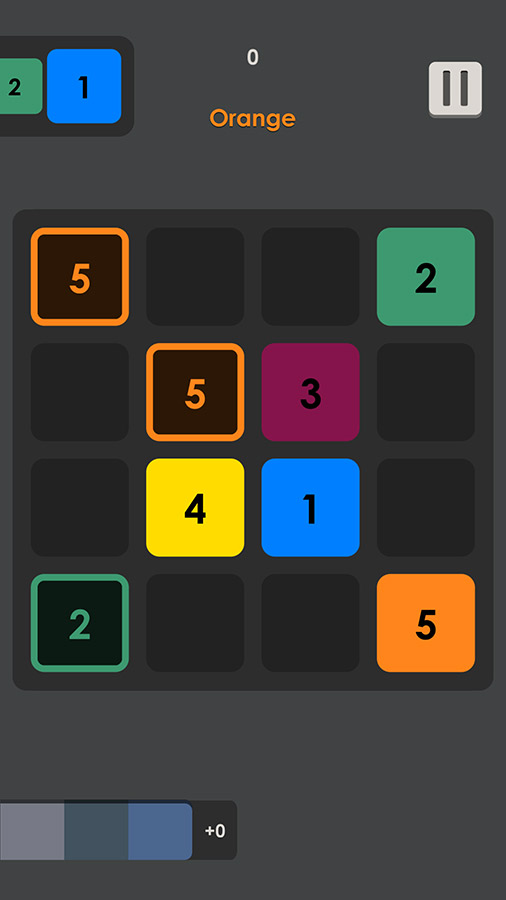 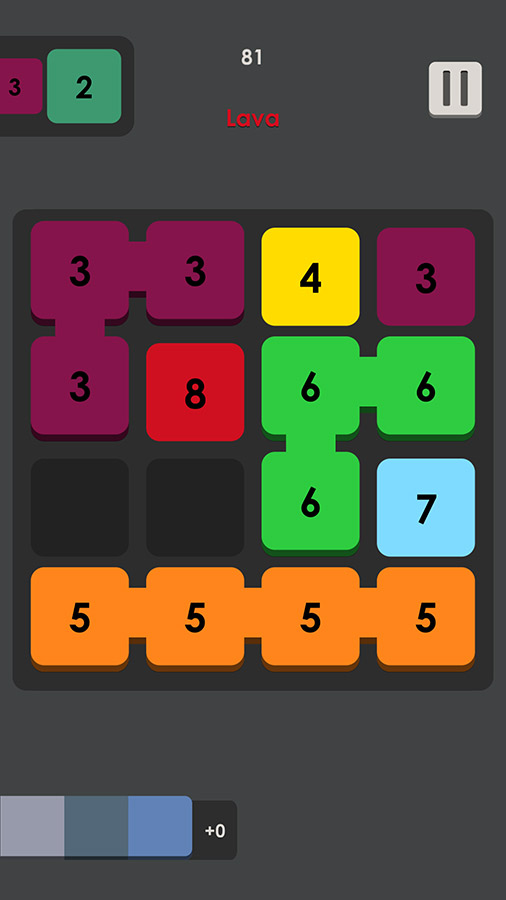 As players make combinations, a “power meter” of sorts fills up at the bottom of the screen, which allows players to rearrange the board by sliding any row of four off to one side, where it loops back, allowing players to circumvent tricky arraignments. Play continues until no more legal moves are left to the player, with the end goal being to try and combine the numbered boxes to achieve one with a 100 on it.

Chromatique is currently in beta, but can be downloaded from Google Play anyhow. Do keep that in mind in case you stumble upon a bug.