Indie game studio Odd Comet Games has announced that their newest title called Moomin Quest will be landing on Android in the very near future. This particular game is actually based on the famous Moomin characters, which is why it is called Moomin Quest after all.

Moomin Quest has a rhythm-style of gameplay to it, with players needing to tap on the spaces that are highlighted as they ‘fall’ from the top of the screen towards the bottom of it. However, it isn’t just simply a matter of tapping all the tiles. Some of them will require you to tap+hold to slide along them, while others will have you shuffling them into another lane, and so on. There will also be power-ups to help you along the way, each with different effects like slowing the tiles down for a certain amount of time. 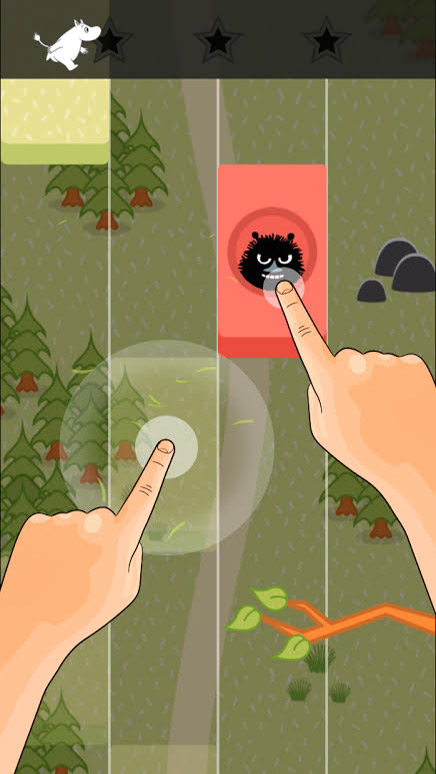 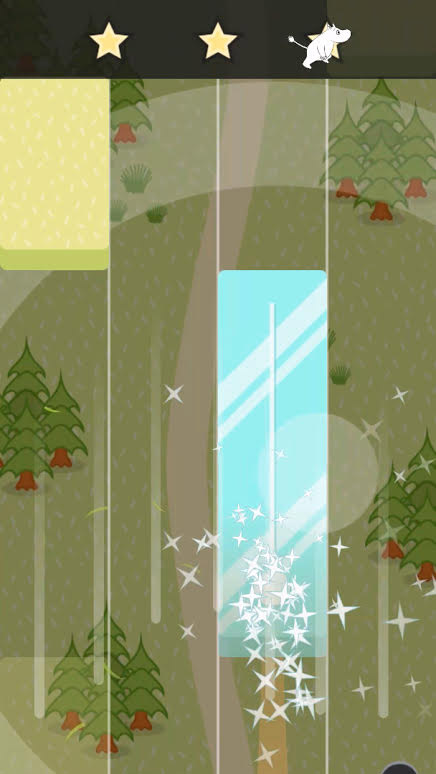 – Go on a new Moomin adventure with all your favorite characters
– Conquer challenging levels and tap all sorts of tricky tiles
– All that and more in this finger tapping trip into the world of Moomin!

Besides power-ups, there are tiles that will change gameplay in a more challenging way as well, including speeding up the pace or making them invisible. Some will even require multiple taps to remove. Lastly, all of the popular Moomin characters will be a part of this game.

As for when you can pick this game up, Moomin Quest is slated for release onto Android at some point either this month or in October 2016, but there isn’t a specific date right now. Pricing will have this game available for free and it will come with optional IAPs as well. In the meantime, you can check out the gameplay trailer and additional screenshots below while waiting for this game to get released. 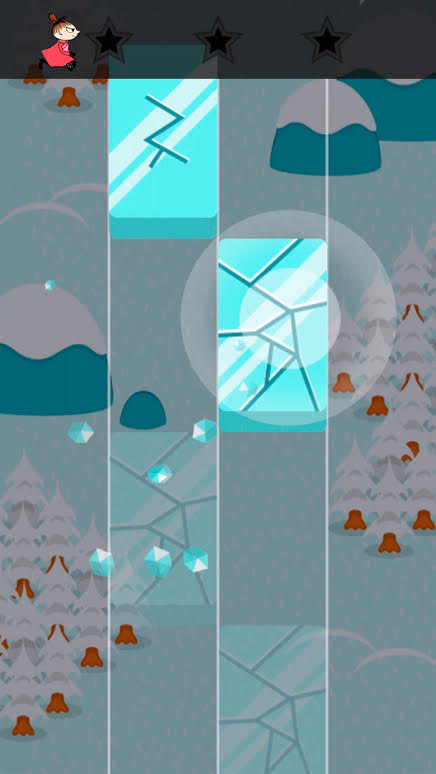 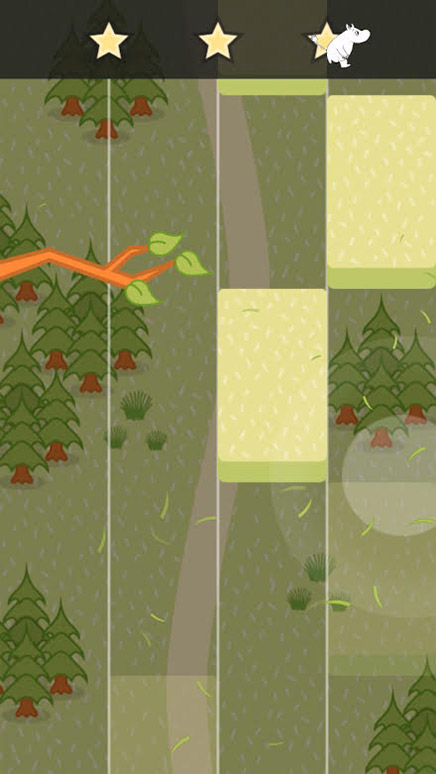