In the world of hybrid games, MOBAs don’t generally see any sort of real hybrid titles coming out in its genre. However there is one company trying to do that called Neo-Realms Entertainment, and they are gearing up to release their MOBA/Tower Defense hybrid title onto Android soon called Tower Rumble.

In this game players will be presented with a choices of armies they can select, each with their own skins and unique abilities. Once you’ve picked the army you want to be, you will then figure out which mode you want to play, whether its Arcade mode, Campaign, or local PvP. Armies have 42 customizable skills that can be unlocked and enhanced in order to try and beat your opponent, with the goal being to overrun your opponent. This is done by taking over their towers one at a time. 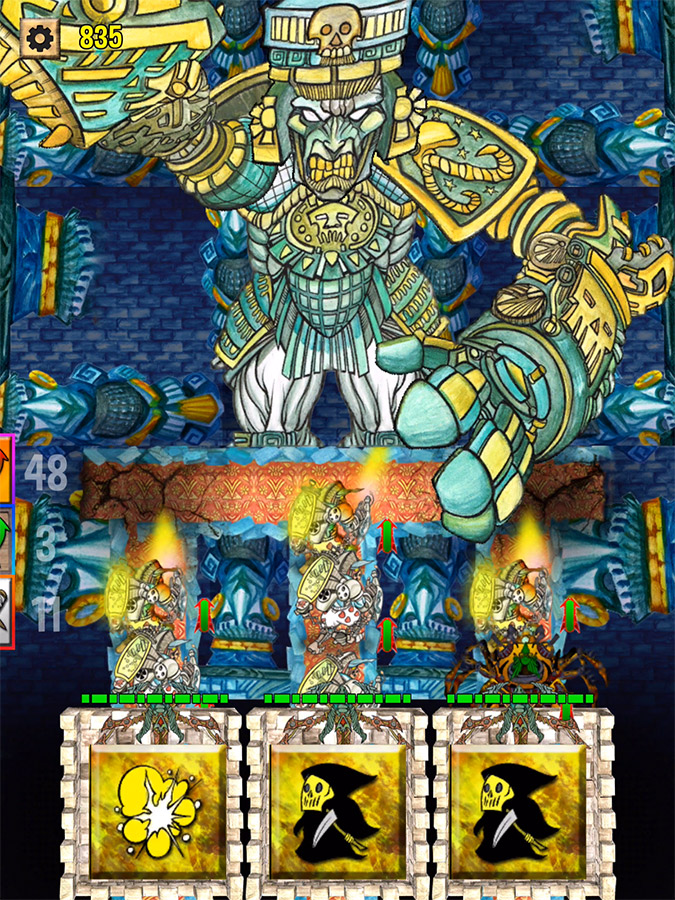 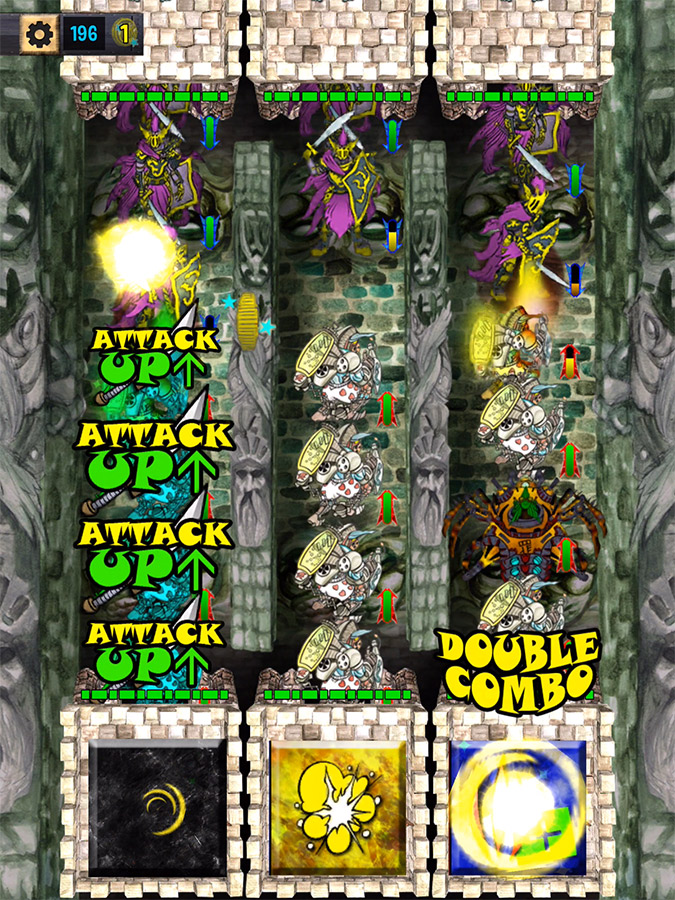 – Match and sling your ever-changing stack of spells to power your troops to victory.
– Customize your army with 4 colorful skins and 42 skills and power-ups.
– Battle a friend on the same device in 2-player mode.
– Campaign solo across Artyficia battling epic bosses.
– Upgrade towers to unlock your army’s full potential!

Spells are randomly generated by color during battle. Casting a spell is done by swiping into each battle lane to buff allies, debuff enemy soldiers, or impact both armies. Try to match spells of the same color for additional strategic choices. At any given time different upgrades for your tower and army will also appear on the map. Not all of these power-ups that appear will be beneficial to you, so you’ll need to watch out for that. 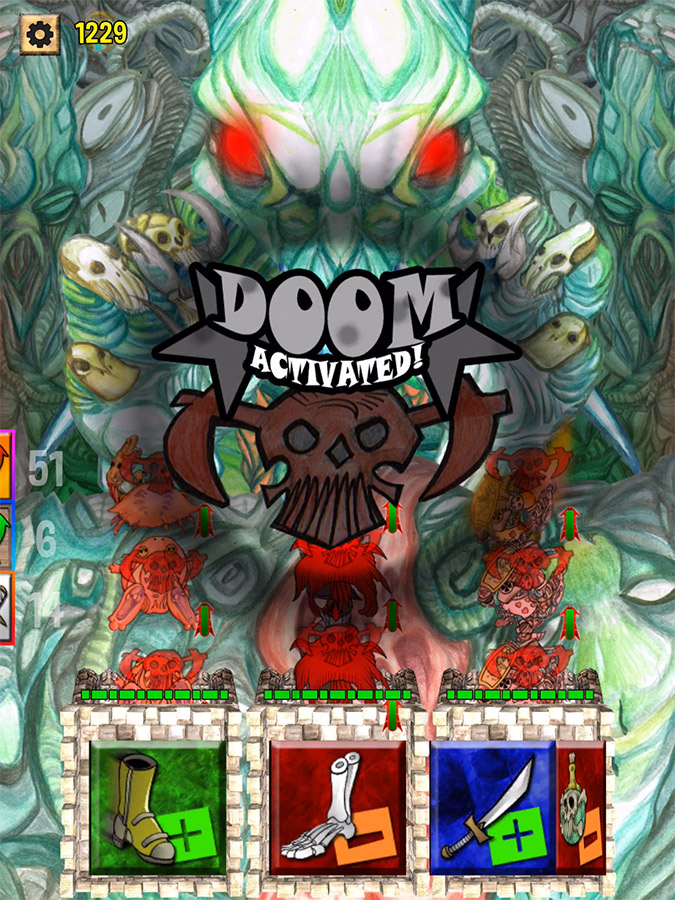 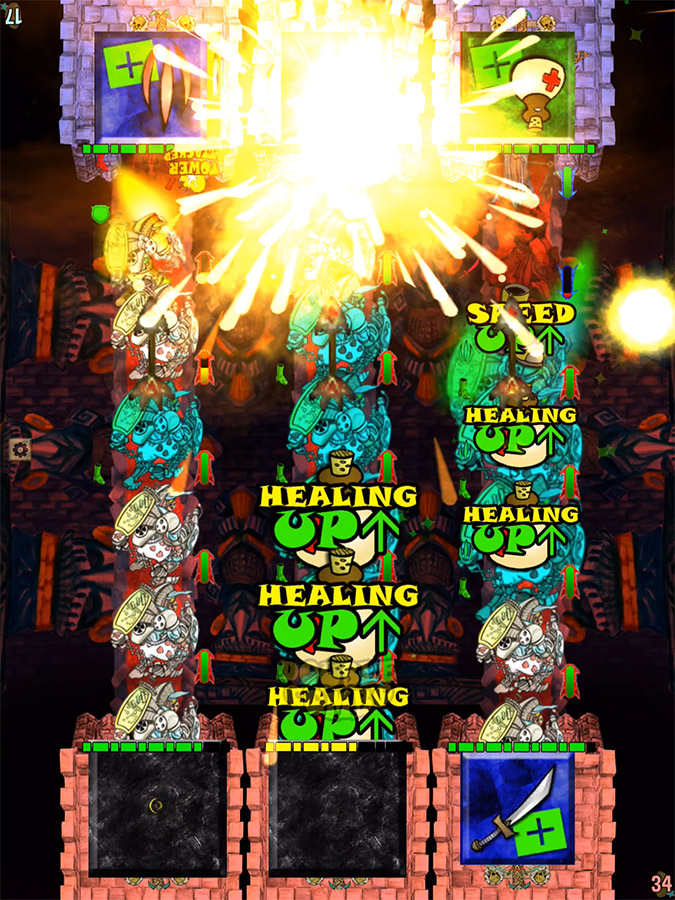 For those of you interested in checking this game out, it will be arriving this September 14th, 2016 and will be available for free to download, which will net you access to 3 campaigns (two Human armies and Goblin) with 2 unlockable skins. There will be two IAPs available as well, one for $2.99 which removes all ads and unlocks 3 campaigns/bosses,  unlocks Slime and Dwarf armies for use, plus 6 extra skins. The other is for $4.99 and unlocks all tower upgrades. You can check out the game’s trailer below.