[Update: Game Released] Shine light on the disappearance of your family in Bulb Boy, possibly coming to mobile soon 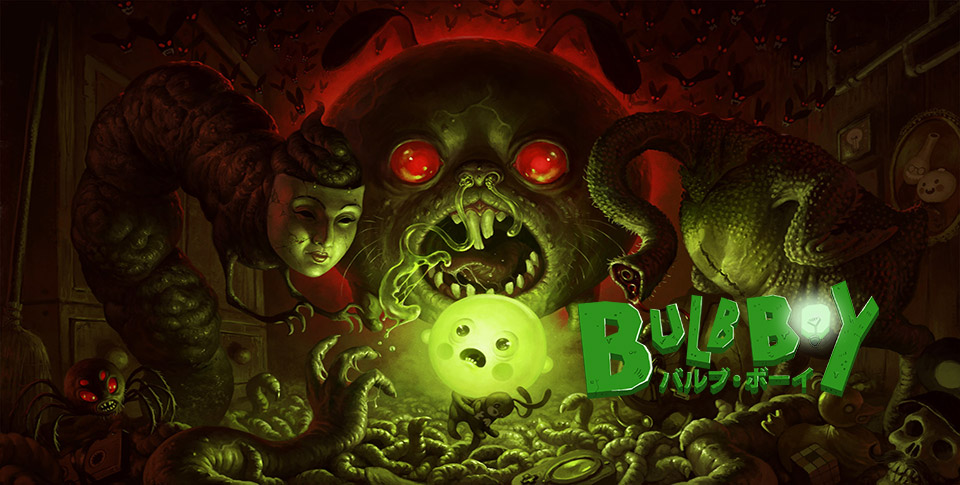 Update: September 8th – 6:19 AM, PST: The unusual and intriguing horror-adventure game from Bulbware is now available to download in the Play Store. Bulb Boy has had extremely positive reviews, prior to making its way to the Android platform. If you enjoy adventure games and/or horror games, then Bulb Boy just may have what you are looking for. The game is priced at $2.49 and it does not have any in-app purchases. You can find the link to download the game at the end of this article.

Update: July 11th, 2016 11:05am PST: It’s been awhile since we had any information about the release of Bulb Boy onto Android. Today the developers have finally announced a release date for this game. For those of you looking forward to picking up a copy of this game, Bulb Boy will finally be available on Google Play this July 21st, 2016. We will post another update once it actually arrives. 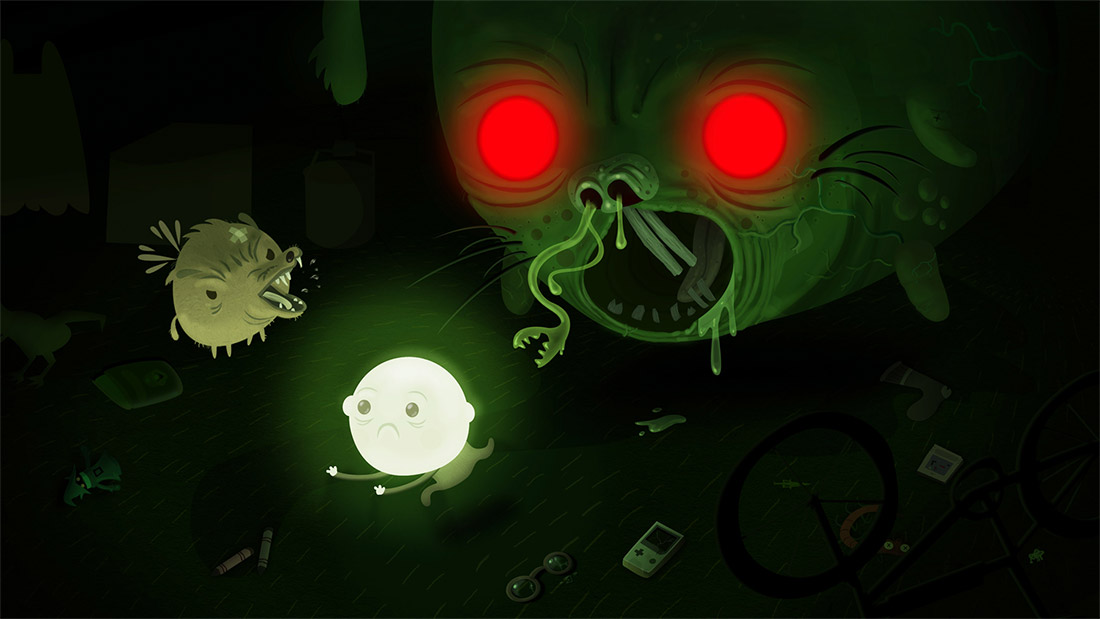 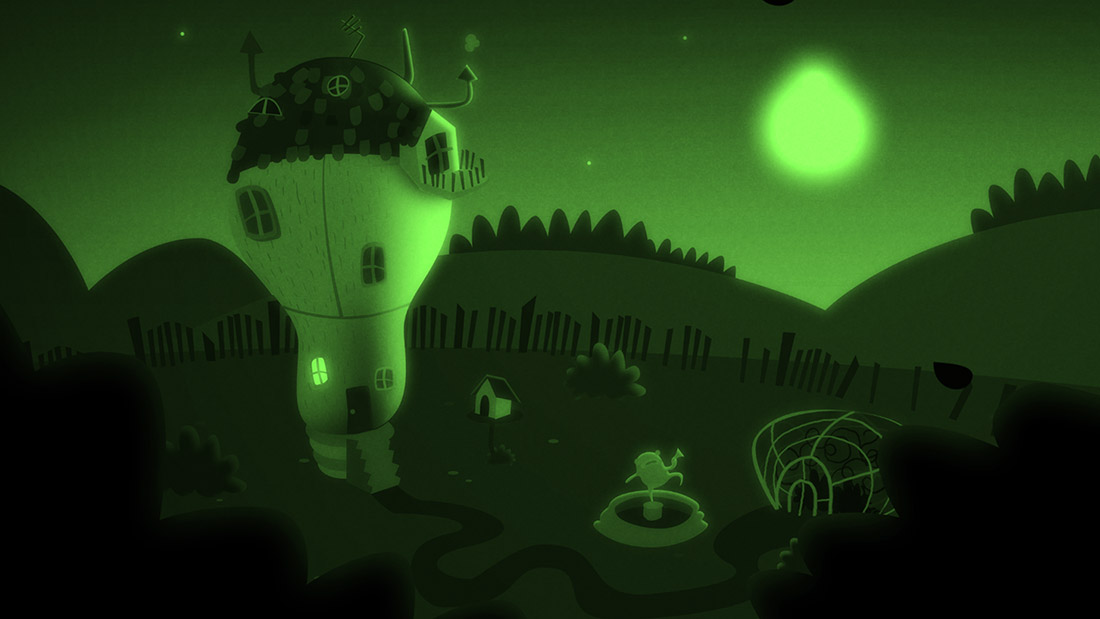