mobcast recently launched Lumine Puzzles & Music onto Android, and by recently we mean almost only two weeks ago. Now there is an off-shoot version of the same game called Lumines Puzzles & Music: NEO, and it is now available as well on Google Play.

So what exactly is the difference between the two versions? Well there actually isn’t a whole lot in terms of gameplay. Lumines: Puzzle & Music is a new recreation of the classic PSP game, with improved graphics and all new tracks to listen and play to. You will need to swipe and tap to properly align your Lumines blocks in time to the timeline sweep. If you do this properly, you will end up clearing blocks of four matching colors in rhythm to the beat. 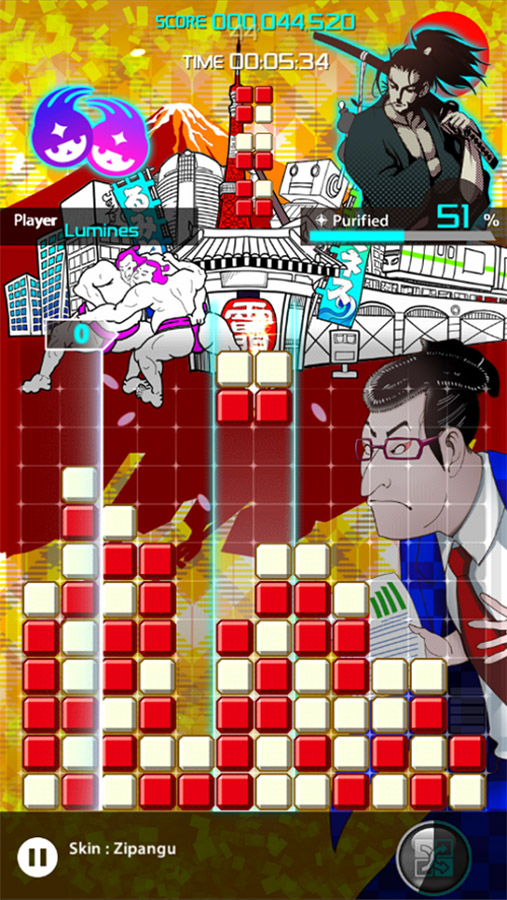 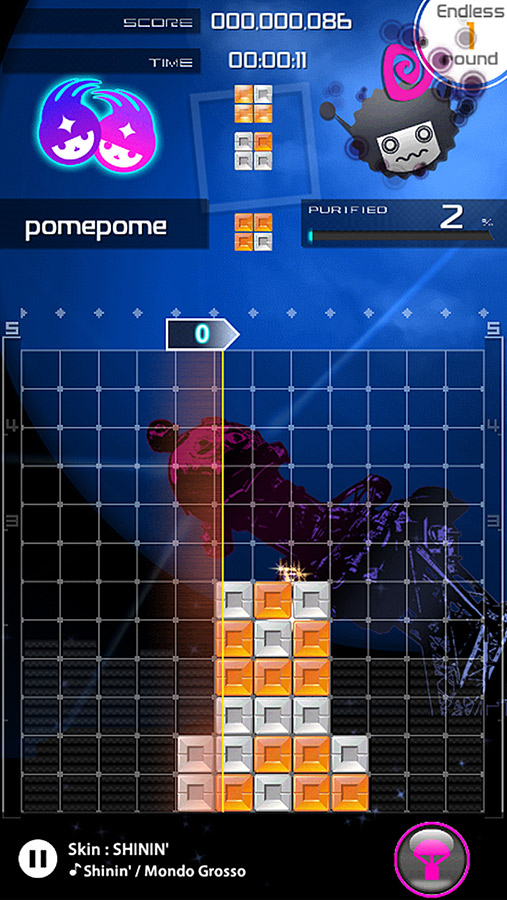 The difference actually comes in the form of pricing. The original game launched with a $2.99 price tag for the full game, while this NEO version is actually a free-to-play edition of the original game. It is supported with in-game ads, but those can be eliminated via an IAP as well, leaving you with the full version without ads if you go that route. As of right now though, this free-to-play version seems to be limited to Japan and possibly a few other regions near there. Once it becomes globally available, we will post an update.