Asterix is a pretty popular cartoon character that has been around for quite a long time actually. Well the funny viking and his friends now have their own mobile game, appropriately named Asterix and Friends, which is now available to download for Android devices from Bandai Namco.

In this particular game players will be tasked with building their own Gaulish village which will be within the world where Asterix takes place. You won’t just be building a village though, as you will need to go out an explore the world as well, find resources and materials to help build your village, and deal with any hostile creatures and other people that might be there trying to take your loot from you, or just use you as food. 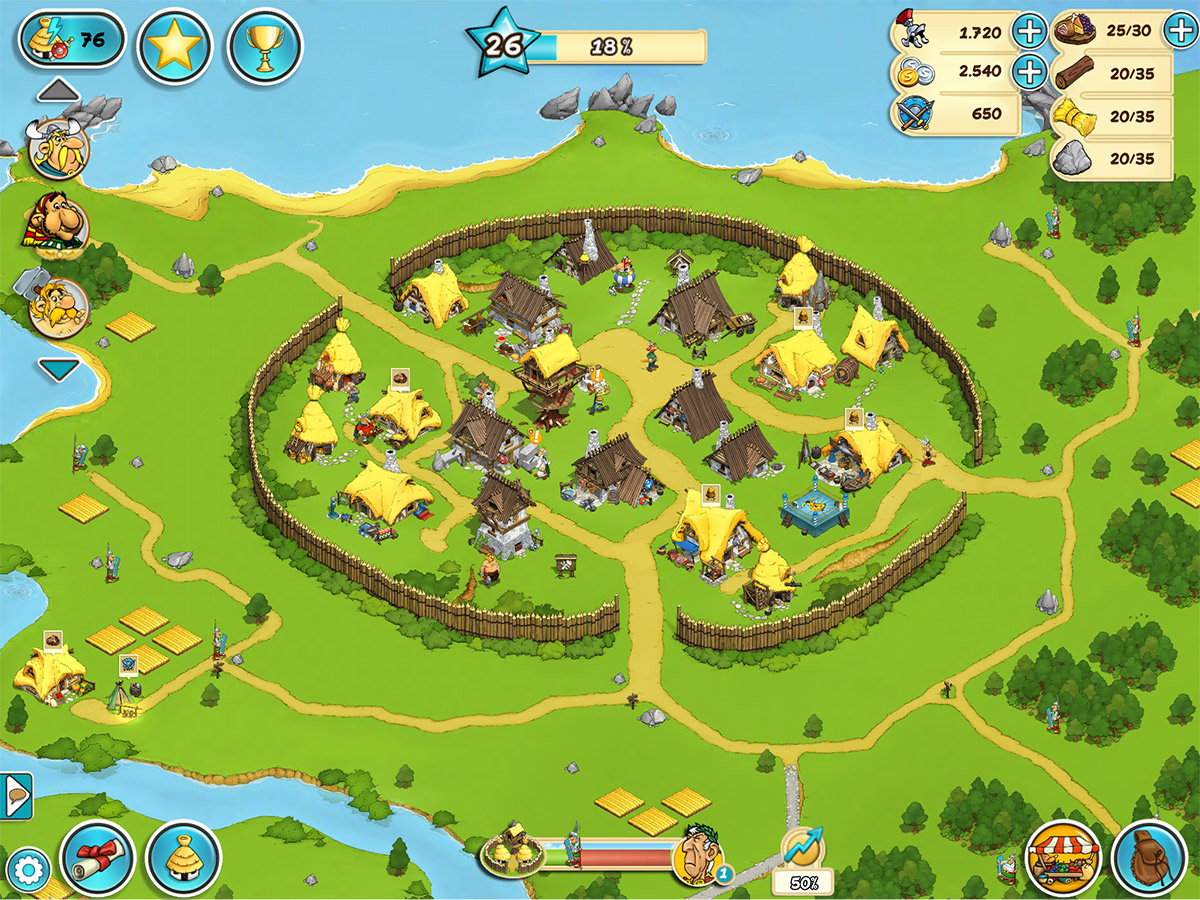 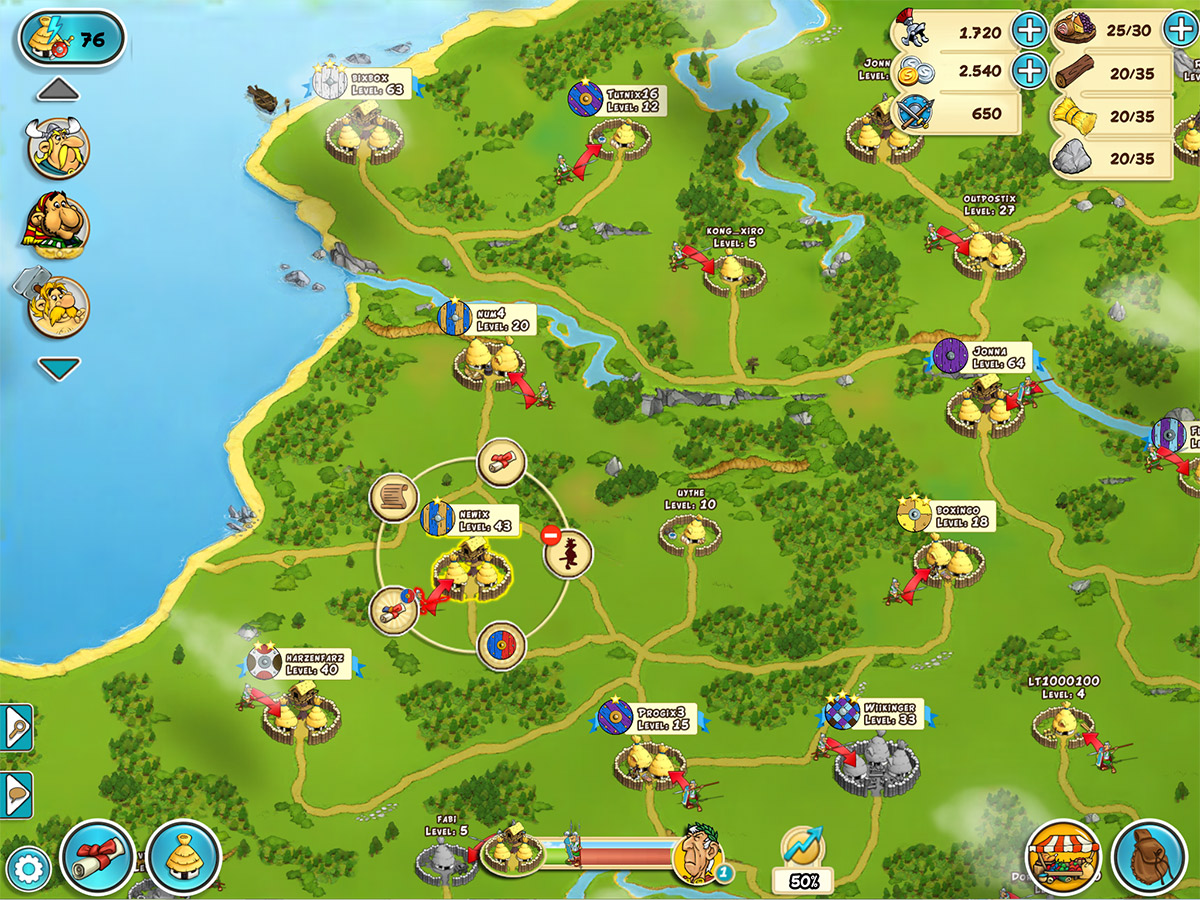 Outside of the core gameplay, there happens to be guilds in this game as well. This allows for you to play along side your friends in order to complete some of the quests when exploring the world. Of course you can always remain solo as well. Either way you’ll be able to train and level up Asterix and his friends, as well as find new gear such as potions, craft weapons and armor, and more.

Lastly, there are in-game events which are coming up and happen to be themed around different holiday seasons like Halloween and Winter. If you’re interested in checking this game out, Asterix and Friends is available off of Google Play for free and does come with optional IAPs as well. You can check out the game’s trailer below to see some of the gameplay.