Help a ghost solve people’s problems through mini-games in Abribus, now out on Google Play

Abribus is a new puzzle solving game, with an interesting back story. In this game, players assume the role of a ghost, who loiters about at what appears to be a bus stop out in the middle of nowhere.

The game has a total of sixteen levels, with each one being graded on the classic three star scale. Different people will arrive and depart from this bus stop, and during the intervening periods, players will help solve their most pressing problems. A Limbus bus will drop off a person that, when players tap on them, is desiring to enjoy a pickle from a jar on a table. Unfortunately it appears that apparently it can’t be opened. When players tap on the jar, it opens, and the problem is solved. The bus picks him up, while dropping off another person, with a new and different problem. 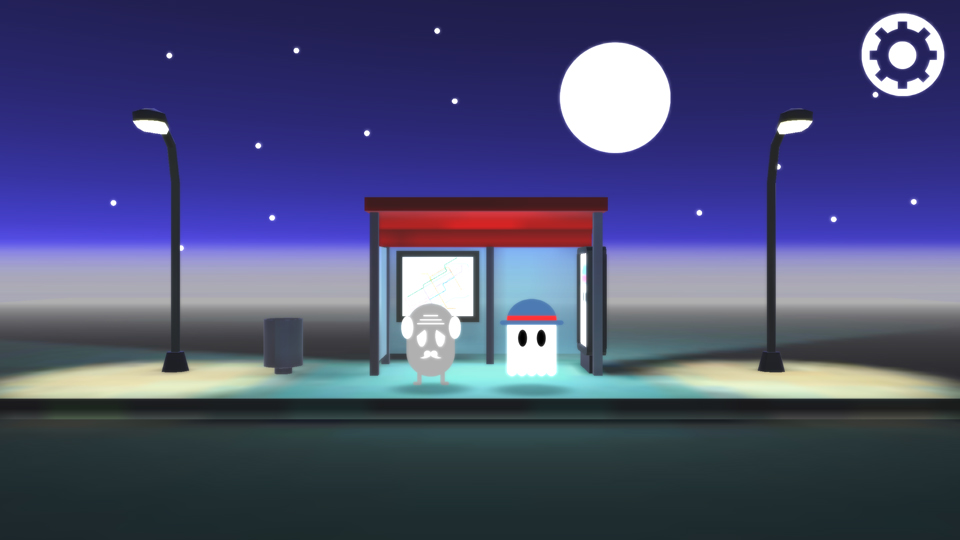 The range of problems switches from person to person. The puzzles begin to increase in complexity, with the more puzzles that you successfully complete. The good thing is that there is no time limit on them, and they can be replayed for better scores. This allows the player to play as often as he or she sees fit, which makes this game more of a casual time waster. It loosely reminded me of the WarioWare/minigame format, only significantly less frantic. 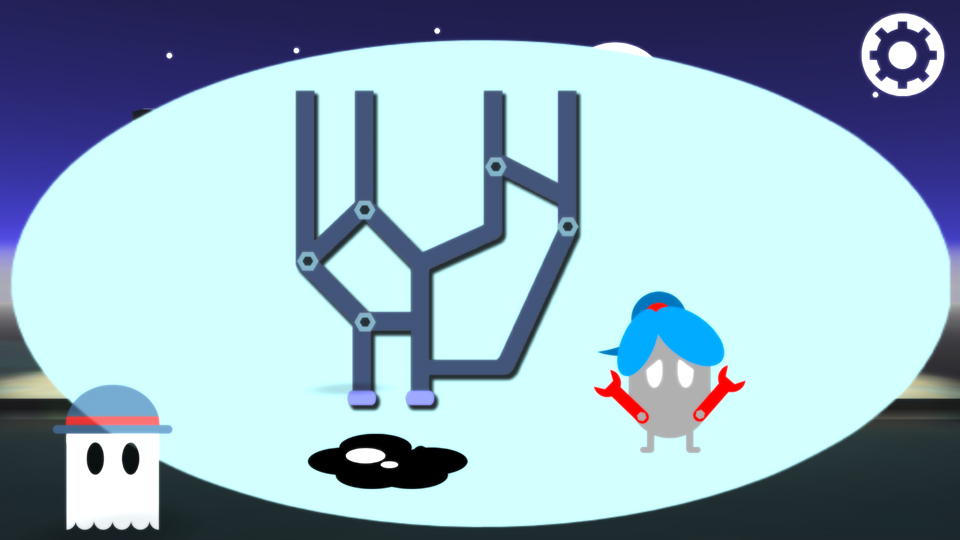 Abribus is currently available from Google Play for free, but the game does contain ads. More of the game and how it’s played can be seen in the trailer below. 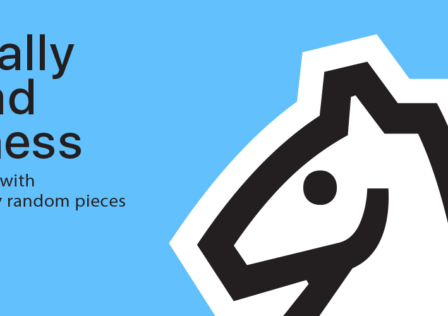