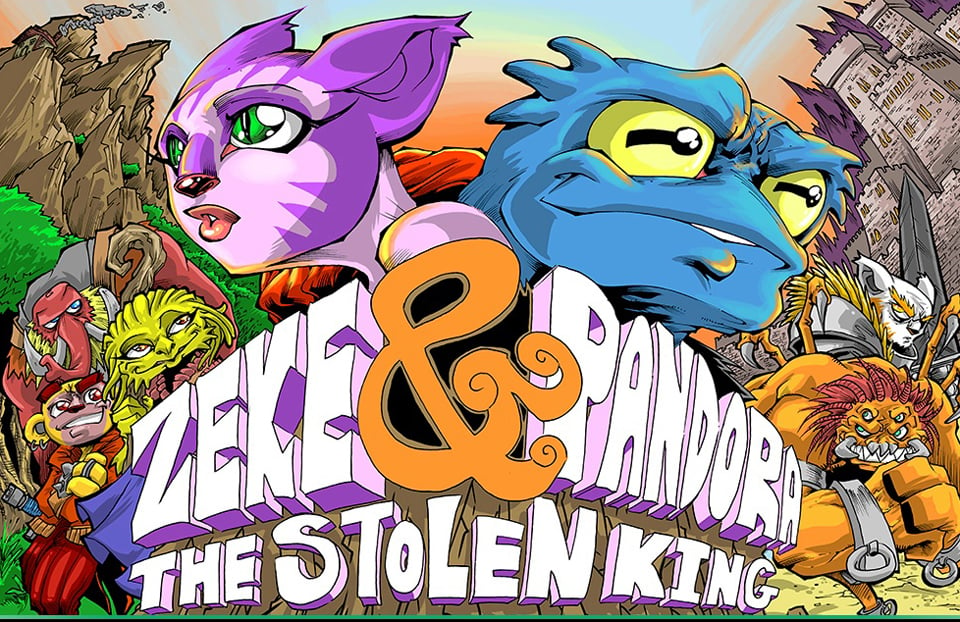 Released by FroggyCat Studios, there is a new fully animated RPG that’s been released on Android. Zeke & Pandora is a story that revolves around the two eponymous characters, who are citizens in a kingdom known as the Northern Lands.

The story occurs during a time of unrest in the kingdom. The king has just been murdered, the Queen has assumed power, and the head of the army, General Euphrates, has set out to stomp out opposition. If that weren’t enough, he wants to seize the private land for the crown.

In the midst of this political upheaval, Pandora surreptitiously receives a letter from a trusted friend that gives her reason to question if the king is really dead. With the help of her friend Zeke, they set out on a quest to uncover the truth. 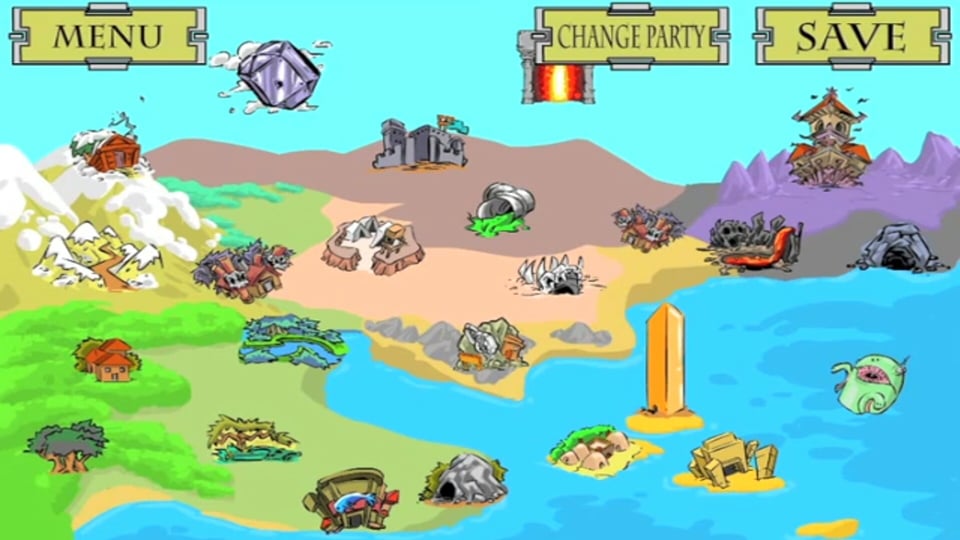 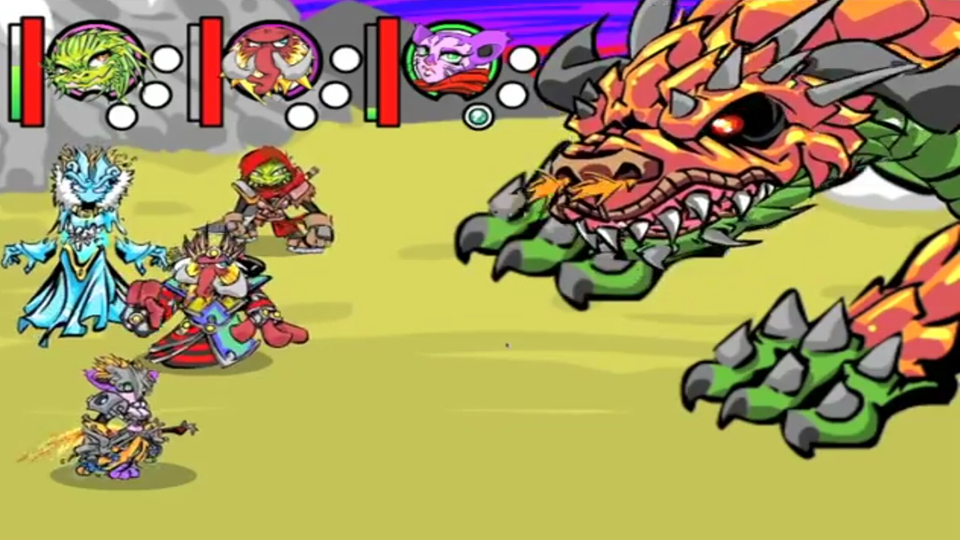 The game is a turn-based RPG, and contains animation throughout, both in cut-scenes as well as in combat. There are twenty five levels of play in the game, as well as a variety of customizations available for players, to utilize within their party. Some of these customizations include: ten jobs ranging from magical Sages to the shape shifting Animalgus, fourteen magic books, and more than 90 weapons and 75 different items. All of these customizations can be used with the seven different playable characters. The game also contains hidden quests, outside of the main story line. Players will be able to save their progress anywhere that isn’t in combat.

Zeke & Pandora is available for purchase from Google Play for a flat cost of $2.99. Prospective players can check out the trailer below, to see more of the animation and gameplay.