During the Tokyo Game Show the company behind the massive Final Fantasy franchise, Square Enix, held what they called an Active Time Report which was focused (again) on Final Fantasy XV. However, this time Square Enix mentioned about a new game called King’s Knight – Wrath of the Dark Dragon which is a game from Final Fantasy XV universe.

This particular franchise has already existed for some time, with the original King’s Knights being released for the NES in 1989 in North America as a scrolling shooter. The franchise is celebrating its 30th anniversary this year, and so Square Enix will be bringing the game back to life as King’s Knights – Wrath of the Dark Dragon for mobile devices. Interestingly enough, this will feature a 4-player multiplayer game mode. 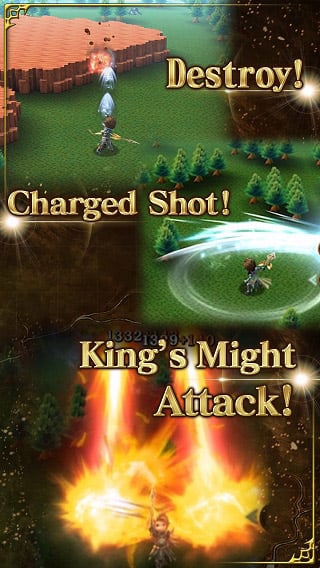 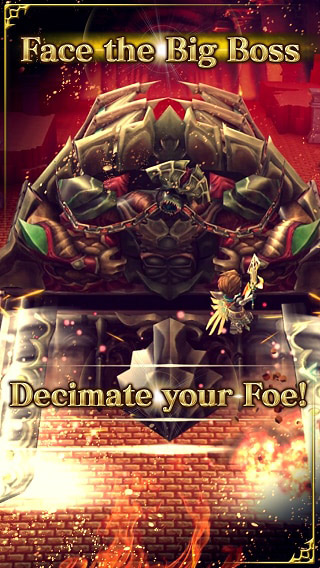 King’s Knight: Wrath of the Dark Dragon is a new action RPG mobile game from the Final Fantasy XV Universe for iOS and Android devices. Within Final Fantasy XV, Noctis and his friends can often be found playing this title during their downtime. – Square Enix

Square Enix released a trailer as well for this new game, which actually looks kind of fun. This new one will also be a scrolling shooter with RPG elements, so it will keep with the original title’s gameplay. King’s Knight will be landing on Android and iOS this year, although no specific release date was mentioned as of yet. In the meantime, you can check out the new trailer below. When this game does arrive, it’ll be free-to-play with optional IAPs for mobile devices, as well as a free DLC mini-game for Final Fantasy XV. You can pre-register for King’s Knight over on the Prelaunch.me website, and net yourself extra in-game currency when it launches for signing up ahead of time.