[UPDATE: Game Released] Hackers is an upcoming multiplayer game where anyone has a chance to be the best hacker in the world

UPDATE: Tuesday, September 20th, 2016 – 2:18 AM, PST:  The wait for having an opportunity to play a game as a Hacker is officially over. Hackers from Trickster Arts has arrived. If you have been waiting to check out this intriguing multiplayer game, you can download it now from the Play Store. The game can be downloaded for free and does include in-app purchases. The game already has some good reviews in the Play Store, so we are eager to give this game a spin. The link can be found at the end of this article. 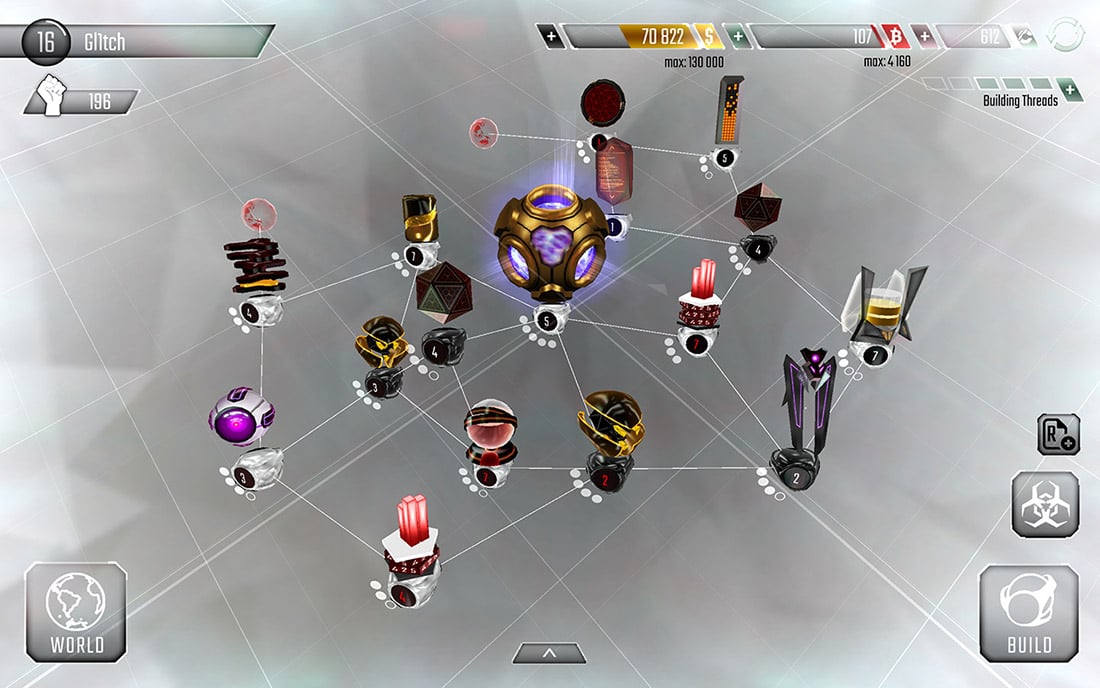 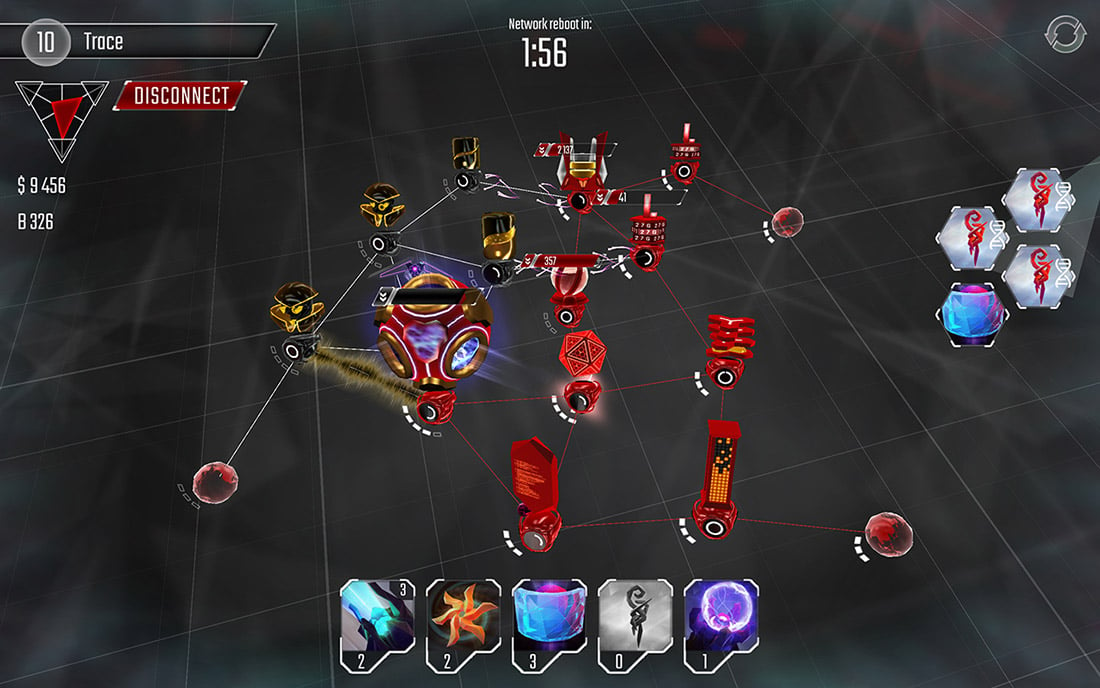 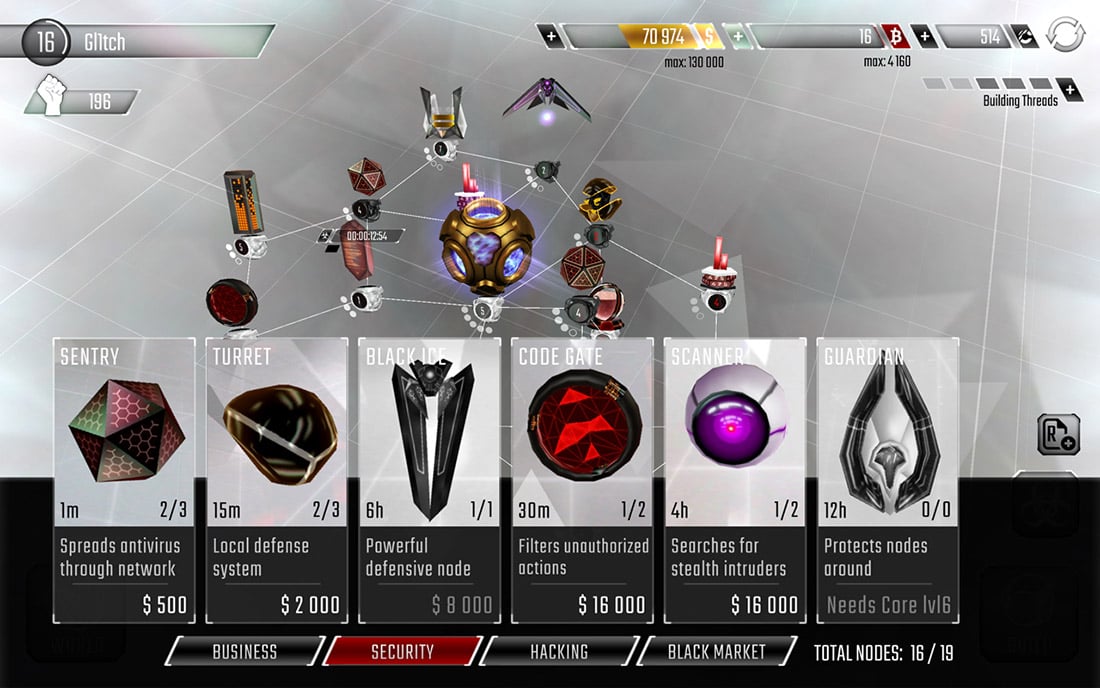 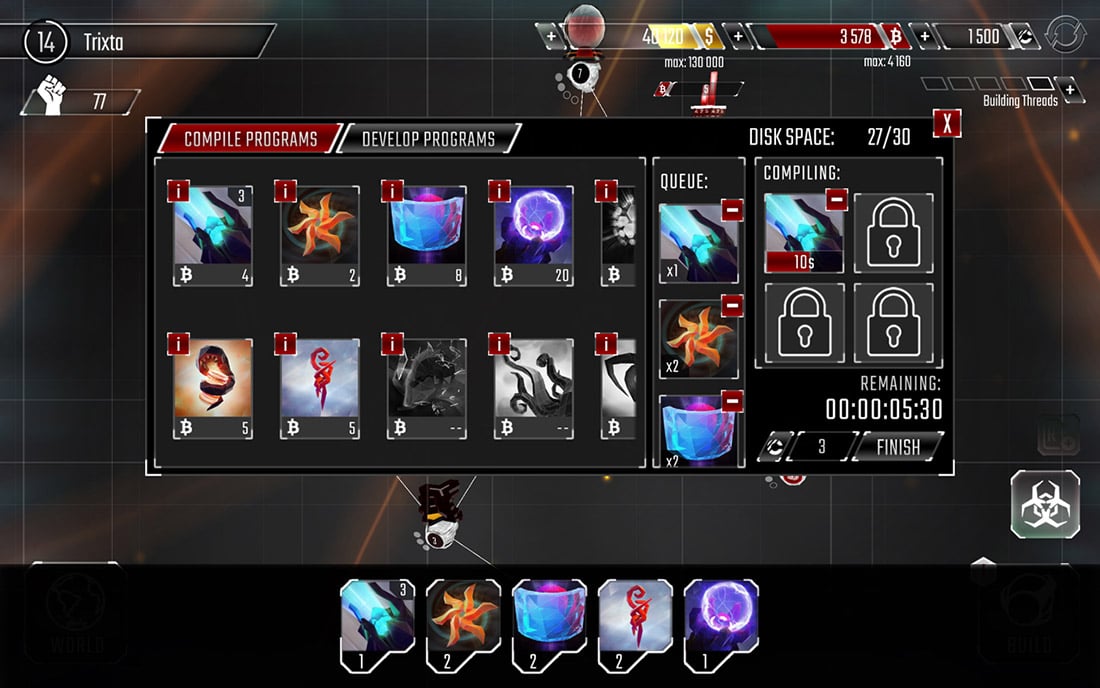