For those of you not familiar with this game, Perfect World International is a fantasy-based MMORPG (based around Chinese mythology and history) that features a few different classes/races that players can choose to play as, before going out into the world to level up and become stronger. While you are doing that through completing quests and killing bosses, you’ll be able to customize your character by unlocking and upgrading different skills and abilities, while collecting (or crafting) stronger armor and weapons. 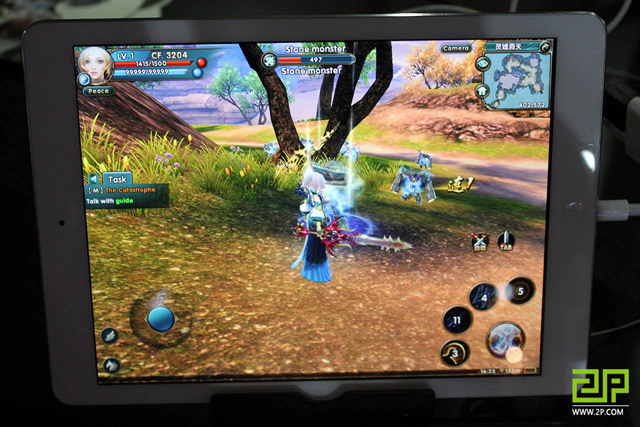 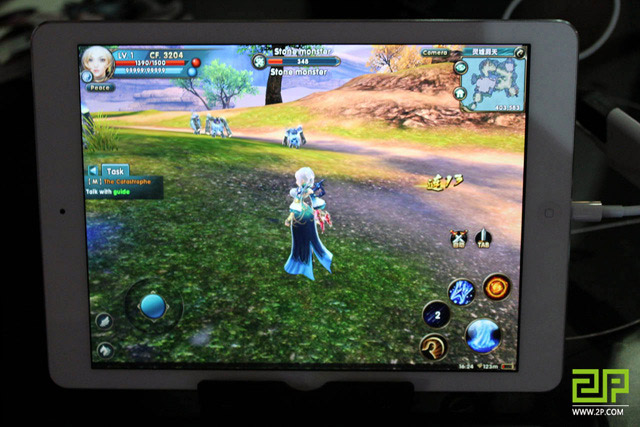 Perfect World International will remain pretty close to the PC version, actually identical in most instances regarding the content and other features. It looks like it will even be sharing the same game world as other players on PC. If the content follows exactly like the PC version, players will have 12 classes to choose from, a player housing system, and an open world to explore with a number of regions. The art style will remain the same in the mobile version and, even better,  the aviation system which allows you to fly freely through the skies will be completely imported into the mobile version. 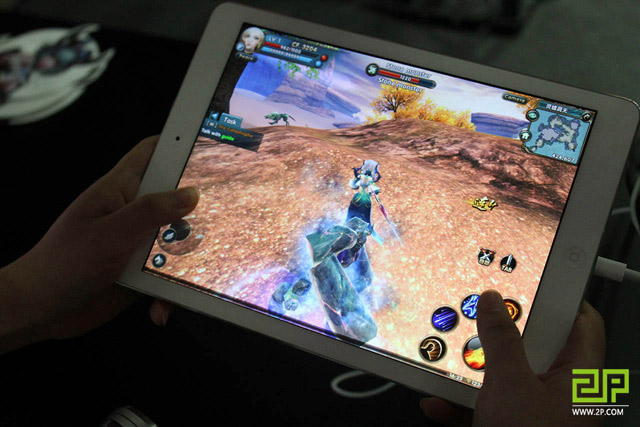 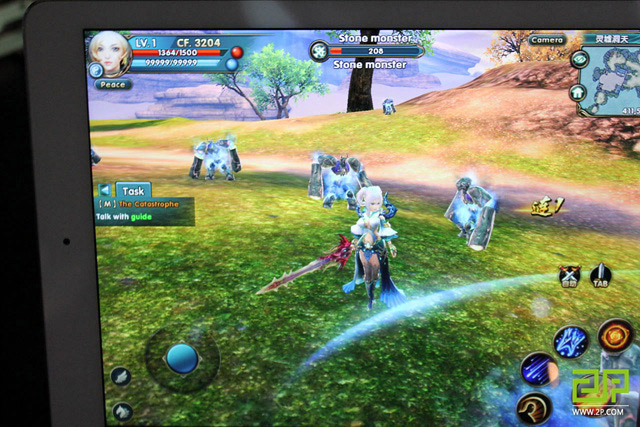 The interesting part in all of this is that Perfect World, the company, didn’t mention really at all that they had been working on a mobile version of their popular MMORPG. However, the development of Perfect World International is still in the early stages, so the chances of this game being released this year are not exactly that good. We will more than likely see it arrive near the end of 2017, so there is still a bit of a wait ahead of us. We will keep you posted as more details are released, and hopefully when a beta starts up. We’ve contacted Perfect World to try and dig up more details.