Help lead survivors out of the cold in Frost, now out on Google Play

Having already been released on PC for some time, Frost is a deck building game that is now ported over to Android. In this game, players are looking to move a band of survivors that are trapped in a tundra like environment, and migrate them a set distance, to get out of the cold.

Players will need to manage various types of cards that include survivors, materials to build with, food, and the four health points that players begin the game with. Players will need to tackle various events that crop up throughout the game. Some of these are good, such as trading food, while others are more dangerous, such as needing to kill an enemy with a spear; failing to do this can cause players to lose health points. There are other game mechanics that needs watching, such as fatigue (cards that can clog up the player’s hand), and the frost meter (players begin with it at 8, and lose if it reaches 0). 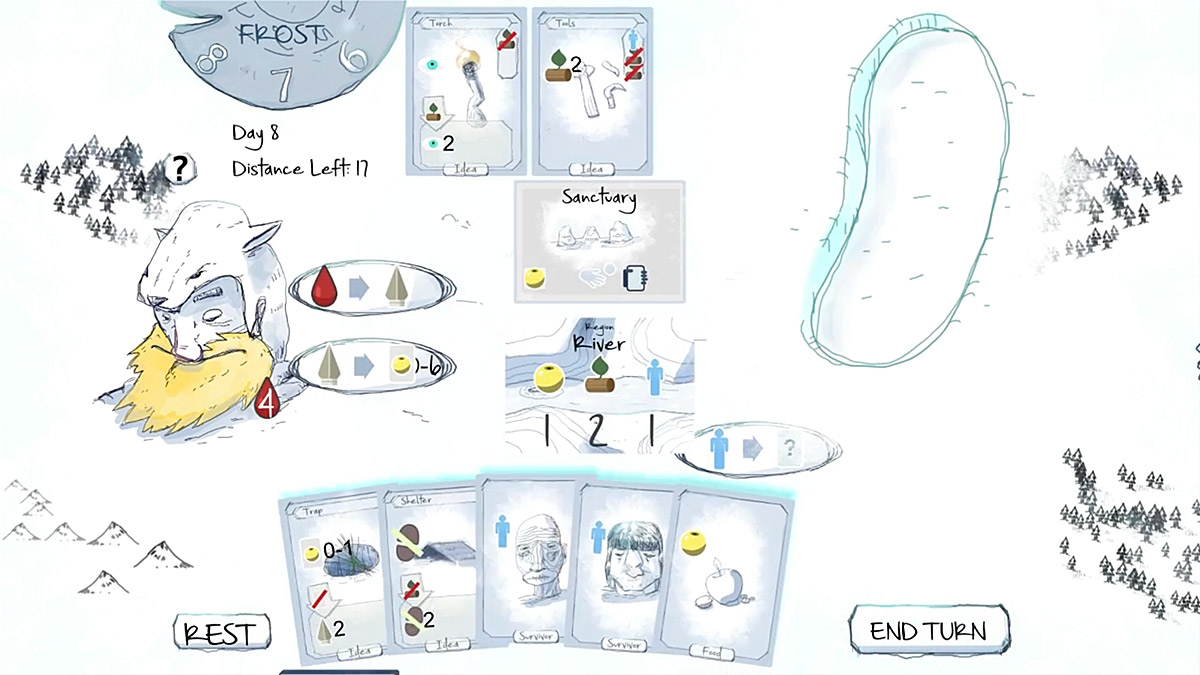 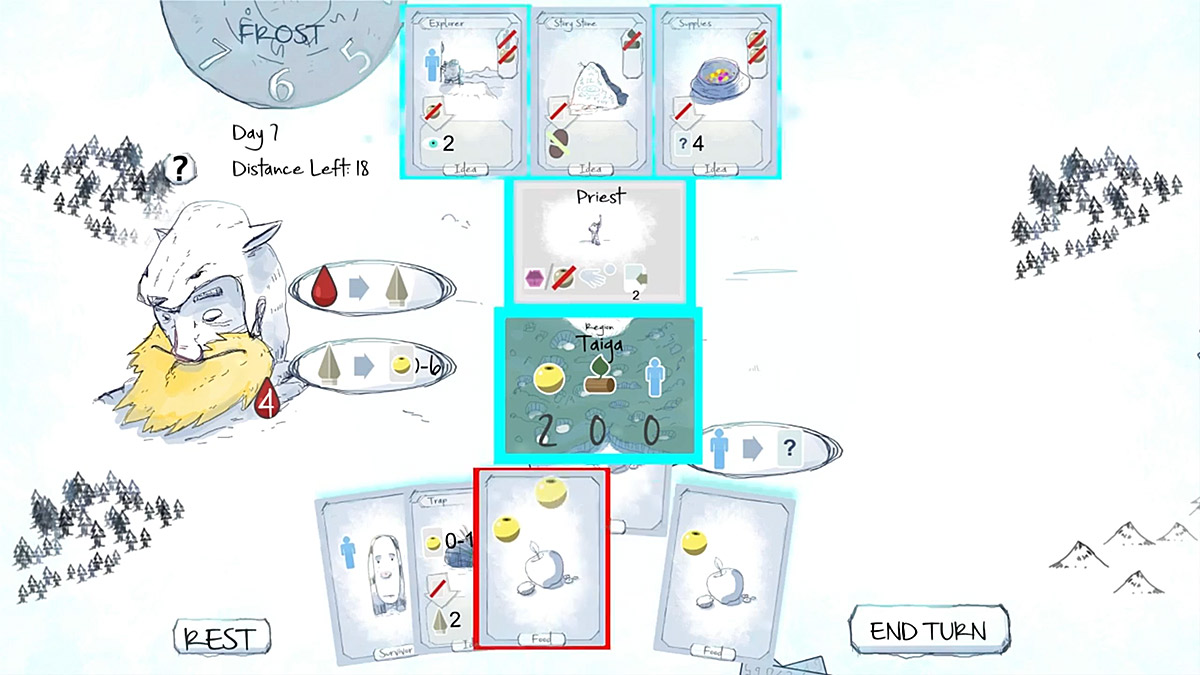 . Challenging survival deck building gameplay, requiring anticipation, strategy and memory
. Intriguing, immersive universe
. Sloppy but graceful unique artwork
. Hours of gameplay with difficulty modes, endless mode, Scenarios and cards to unlock
. Dozens of cards to discover
. Different characters with different abilities
. Accessible and paced at your own rhythm, playable by all (some illustrations might disturb the youngest)
. Made with love <3

Frost is available from Google Play for a flat cost of $4.49, and lacks any IAPs or advertising. You can check out the official trailer for Frost down below ahead of grabbing a copy. You can also grab the game for PC off of Steam here. 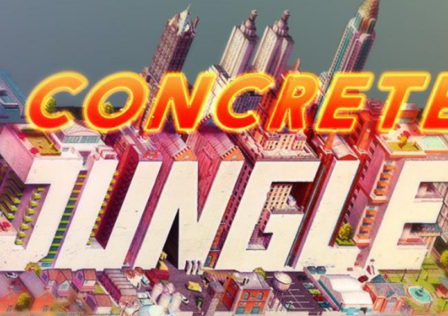 See how well you can plan out your city’s growth in Concrete Jungle, now out on Google Play 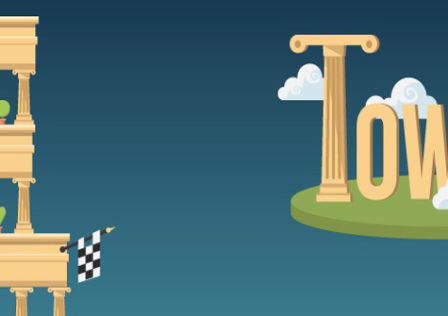 Weekend Play: The Tower: A Simple and Elegant Stacking Game 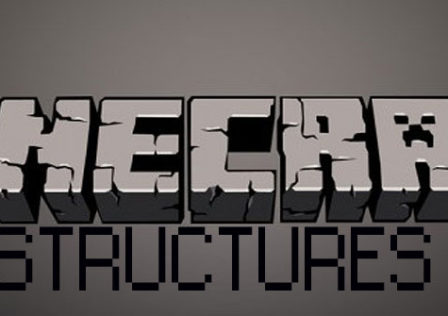