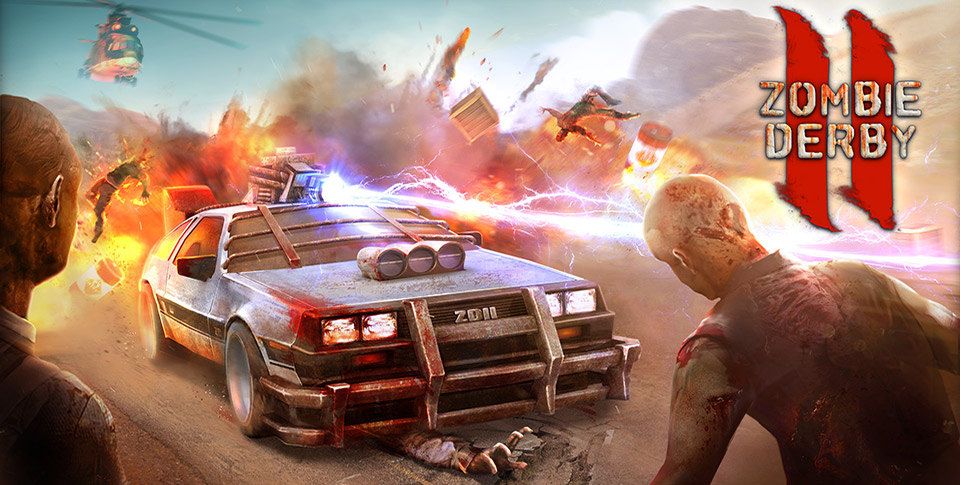 Herocraft’s original Zombie Derby game netted the company over 8 million downloads, so it was a fairly popular game. Well the company has now released the sequel to that one, appropriately named Zombie Derby 2, onto Android today. This sequel takes everything good for the original and expands on it, including new higher quality 3D visuals.

For those of you not familiar with Zombie Derby, this is a bit of a different type of arcade shooter. Players will take control of their chosen car before jumping into a post-apocalyptic world, driving down a road but in a side-scrolling perspective, running over zombies, or shooting them with your current selection of weaponry. There is a decent selection of cars to choose from, and each one can be upgraded in a number of ways including bigger guns. 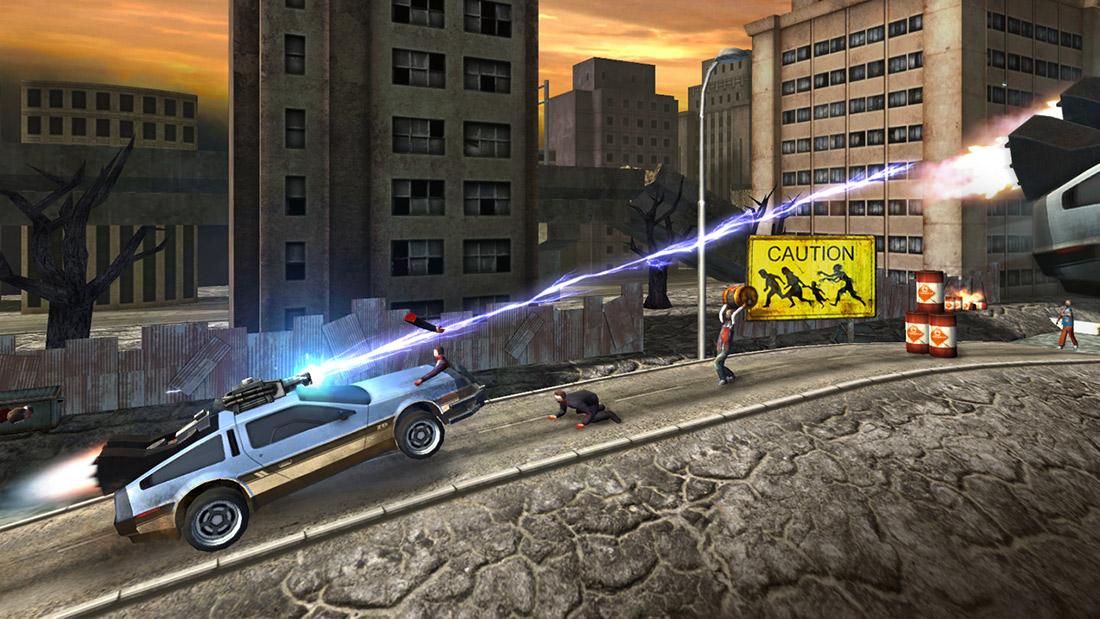 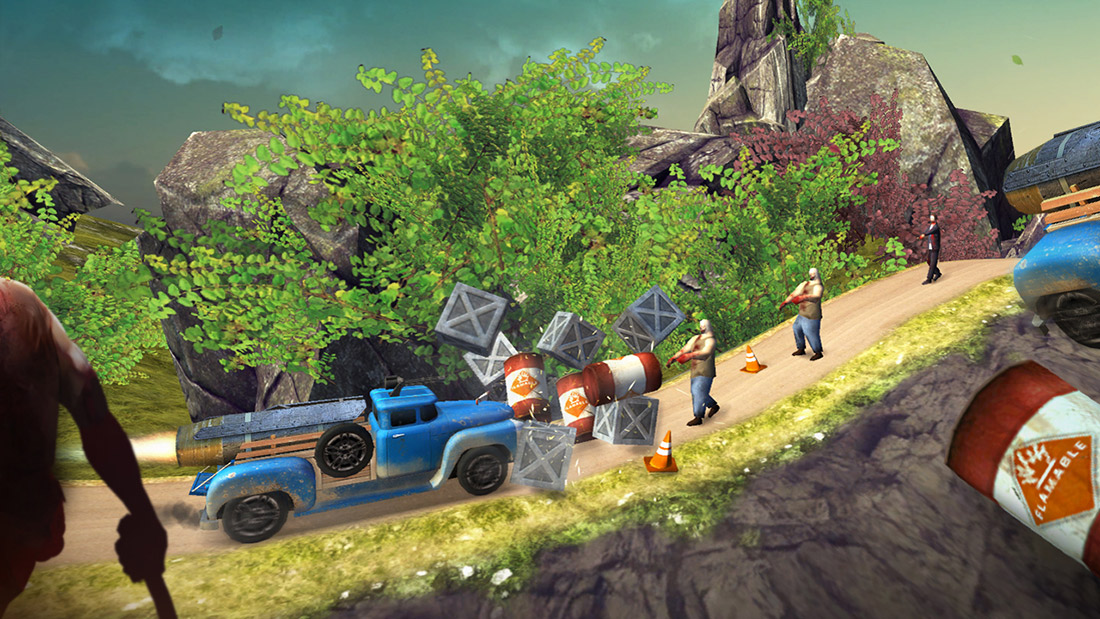 This game is just about massacring as many undead as you can while trying to survive for as long as possible. There are a few additional games modes with this sequel including one where you can compete against other people. There’s plenty of destructible environment elements as well, including slamming into other cars.

If you’re interested in checking this game out, Zombie Derby 2 is now available for download off of Google Play. It won’t cost you anything to grab a copy and the game does come with optional IAPs as well. You can check out the game’s trailer below.