Minecraft: Pocket Edition now has the MineCon 2016 skins available for free for a limited time 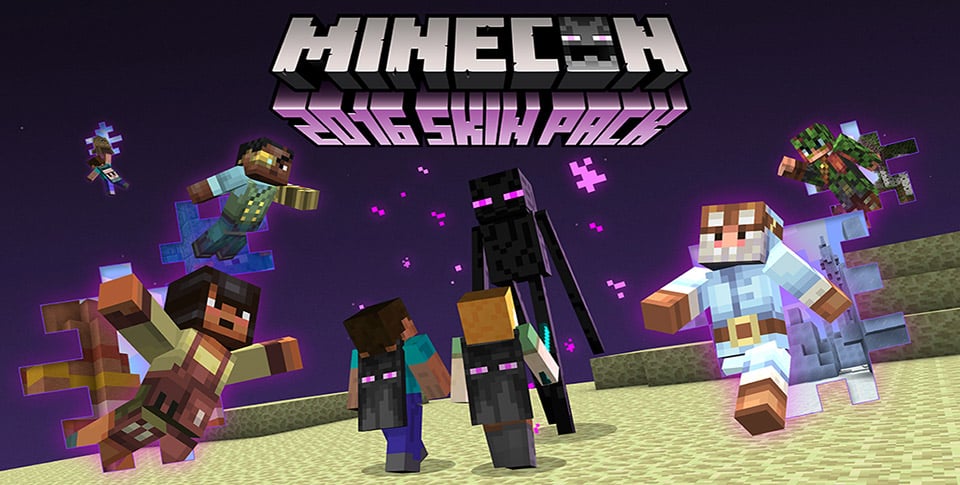 MineCon 2016 is just around the corner and as of today anyone with the full version of Minecraft: Pocket Edition will be able to snap up the exclusive MineCon 2016 skins while they are available for a limited time. What’s even better is that you can grab these for free during this time period.

The skin pack actually comes with 12 skins in total including four biome-themed adventurers: “prowl through the treeline as the Forest Fighter, brave the cold as the Ice Pioneer, craft all kinds of crazy stuff as the Mesa Artisan, and dive to the depths as the Ocean Engineer“. On top of that, you’ll also receive Alex and Steve skins with them wearing spooky Enderman capes. 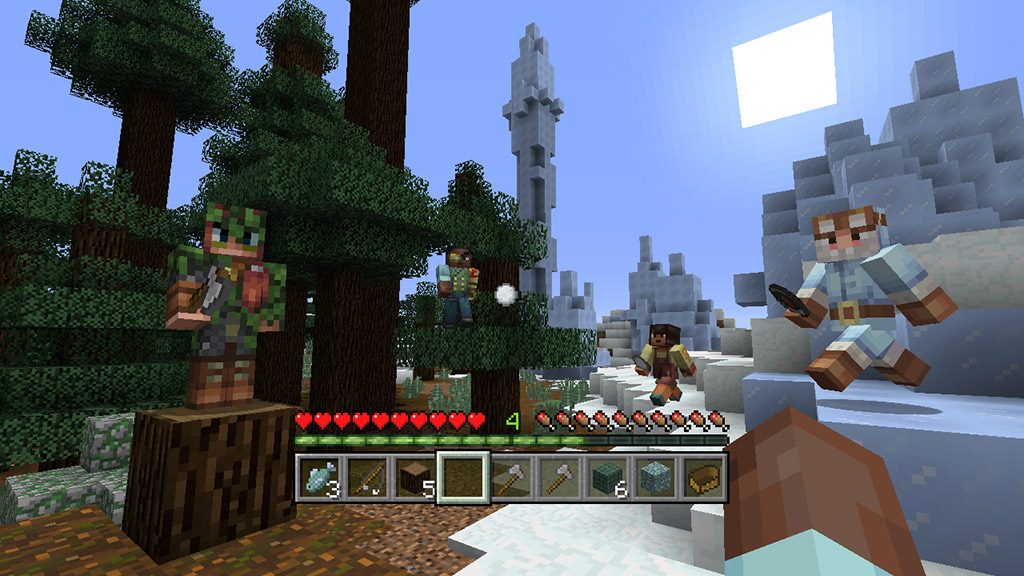 That isn’t all though, to round everything out, you will also receive all of the exclusive MineCon 2015 skins as well, which you can check out the details for that here. In order to receive your free skin pack, you need to redeem the code MINECON2016 through Google Play, which can be done manually in your Google Play menu under Redeem, or just use this link while on your mobile device. You only have until October 3rd, 2016 to grab this skin pack.